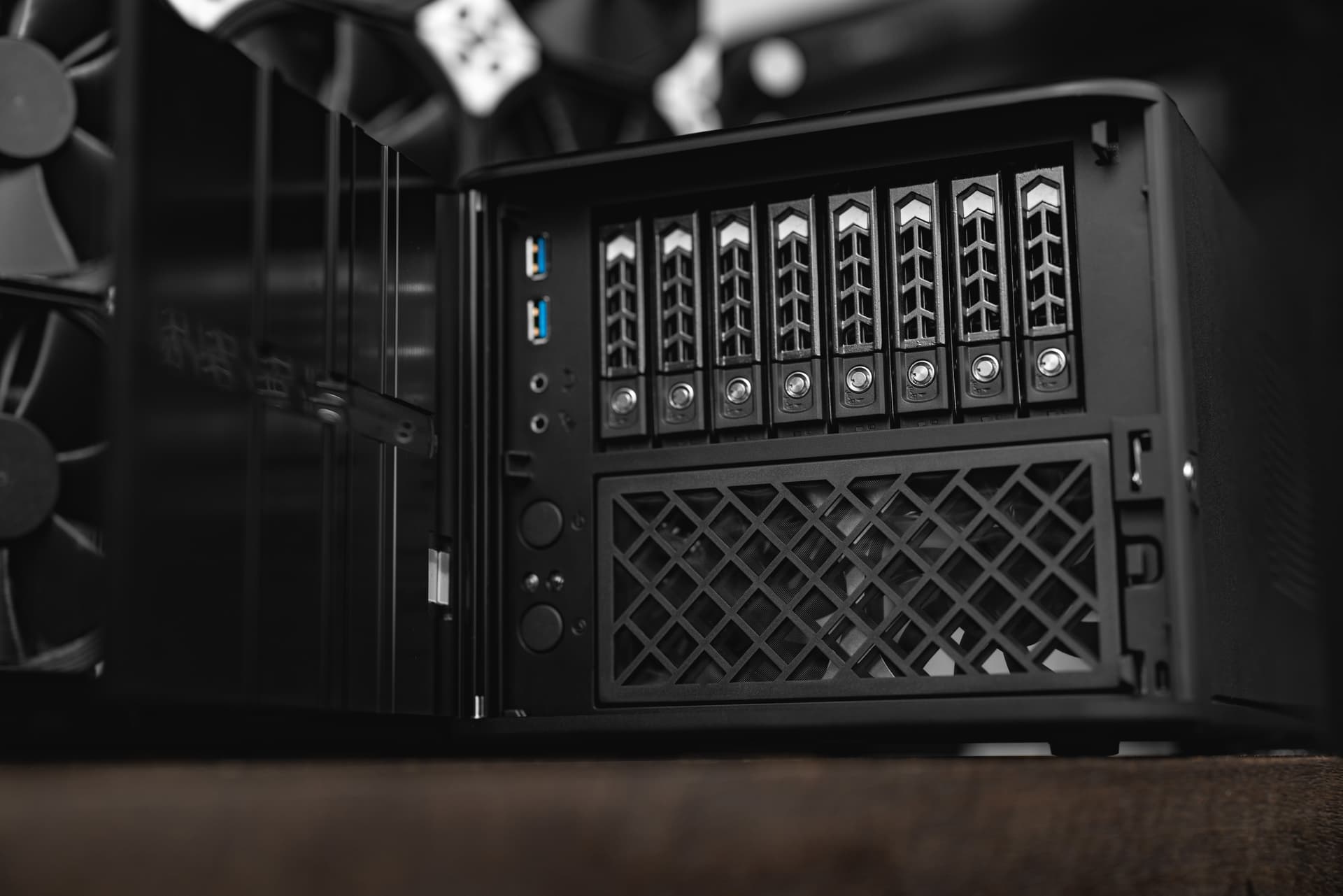 I scored a very good deal on some 15.36TB SSDs, so I figured I would build a NAS. Typically, I just use QNAPs, but they don’t support SAS. For some reason I figured it would be fun to build a small form factor NAS. I already had the 5700G, X570SI motherboard, OS NVMe drive, and cooler.

From there, picking the case was quite an unexpected task. There aren’t many NAS cases, and even fewer that support 8 drives while still being small. I almost settled for the Silverstone CS381B, but its $410 asking price and size weren’t something I was looking forward to.

The Silverstone CS280 was less than half the price and fit the footprint I was after. I found a helpful teardown thread on smallformfactor.net and knew I would immediately face challenges keeping the SSDs cool. The case had no cooling near the drives, but I didn’t plan on using the 2.5in bay and saw there were holes underneath. Once I got the case, I swapped the front fans for some beefier Noctuas and used the slim 80mm stock fans to cool the drives. This worked well! I swapped out the SF450 PSU for a Silverstone w/ better clearance and an always-on fan to help exhaust hot air.

The next challenge was networking. I needed the single x16 slot for the HBA, but 2.5GbE wasn’t going to cut it. I considered an M.2 to PCIe ribbon cable, but that wouldn’t leave enough room for a 40mm Noctua to cool the HBA. Some more digging unearthed the Innodisk EGPL-T101. It’s an Aquantia based NIC, but I’ve had good enough success with those to know it will serve my needs.

In the end, I have an 11-liter all-flash NAS with 123TB of storage (94TB after RAID Z1 losses). It’s consistently pinned at 1GB/s. I could get more out of 25GbE, but that’s not all that necessary right now. I have faster NASes for editing. This one is just for bulk storage. After selling off some other NASes and consolidating, I’ll either break even or make a little money. There were a million ways I could have done this, but building something with more puzzle pieces is always fun. 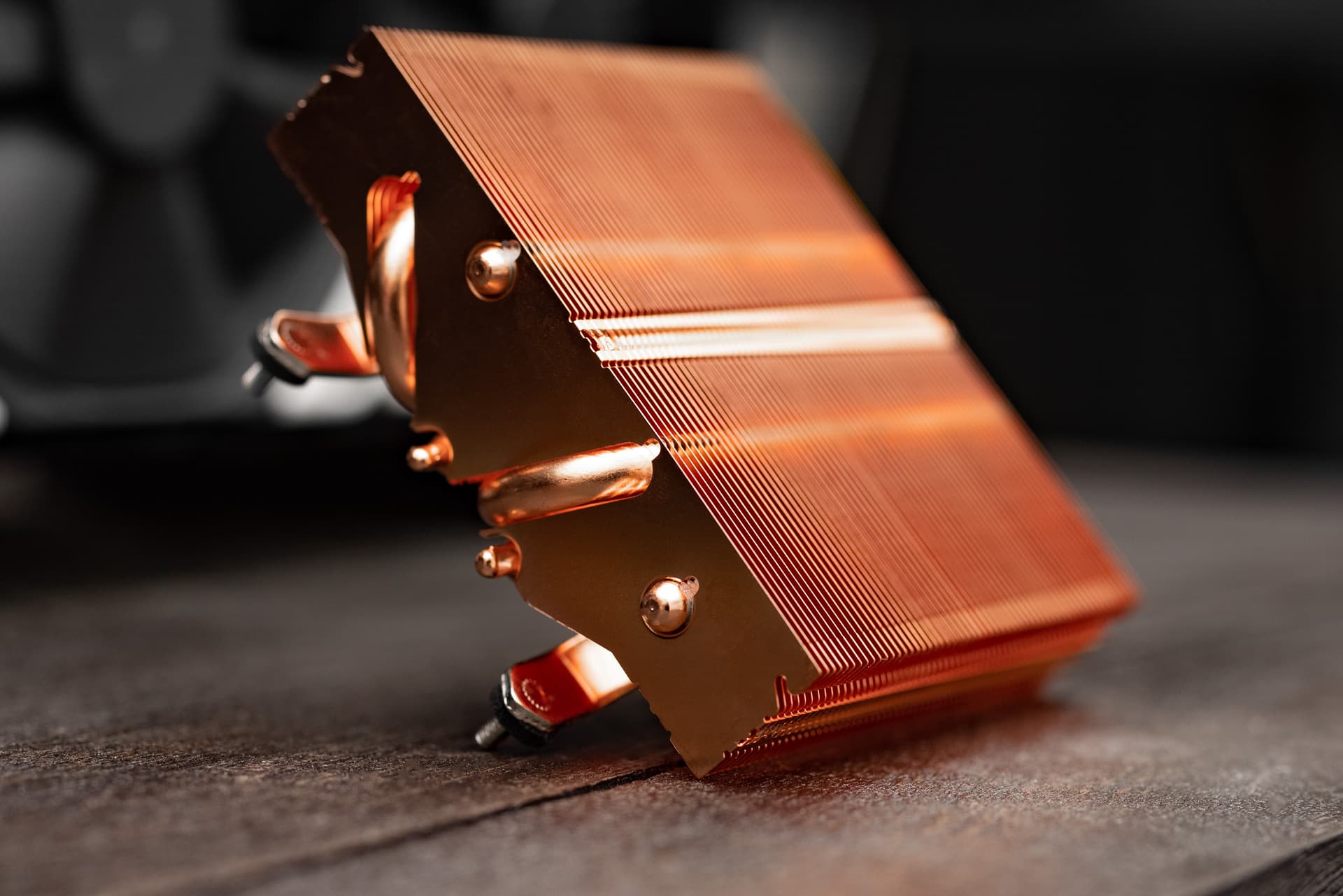 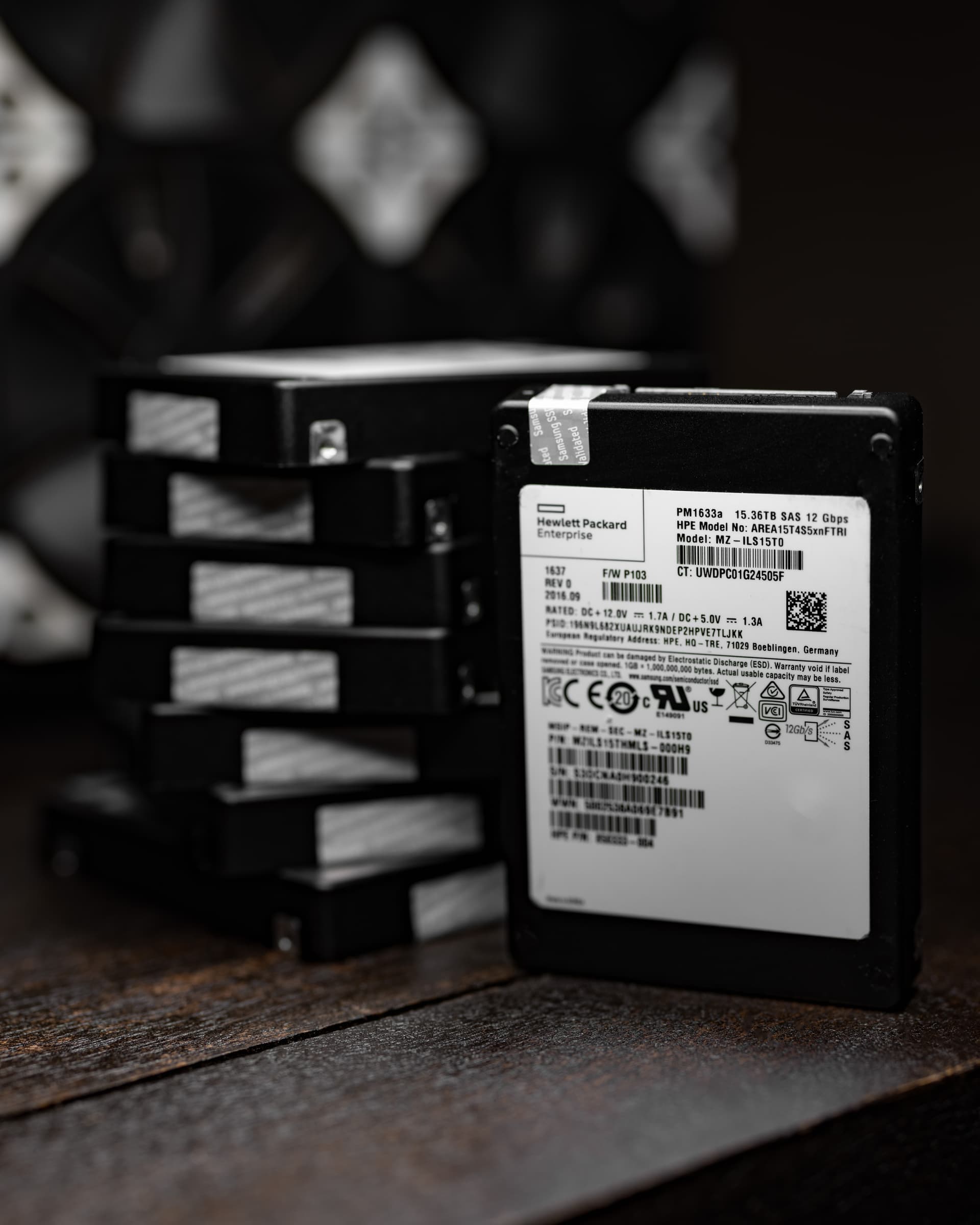 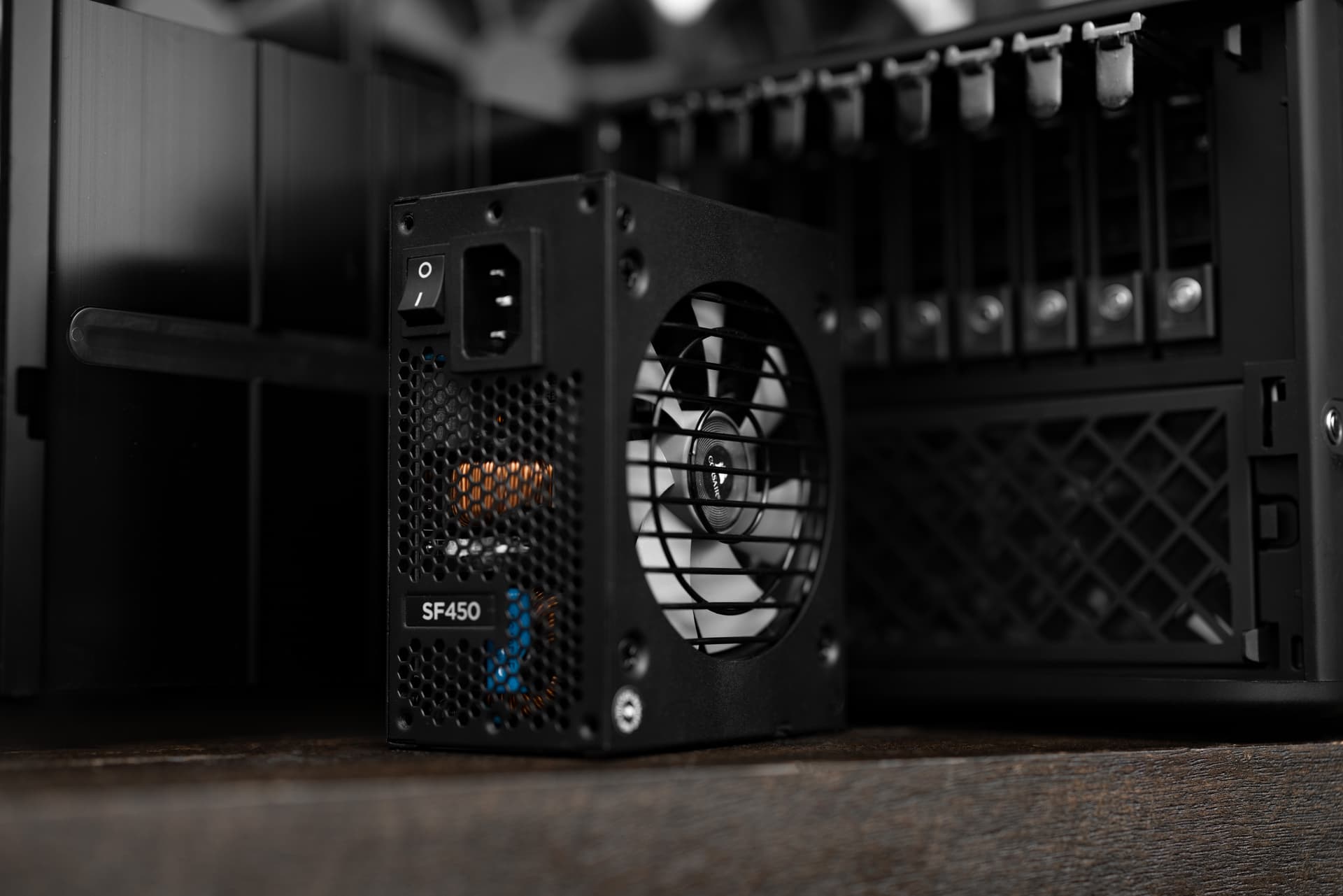 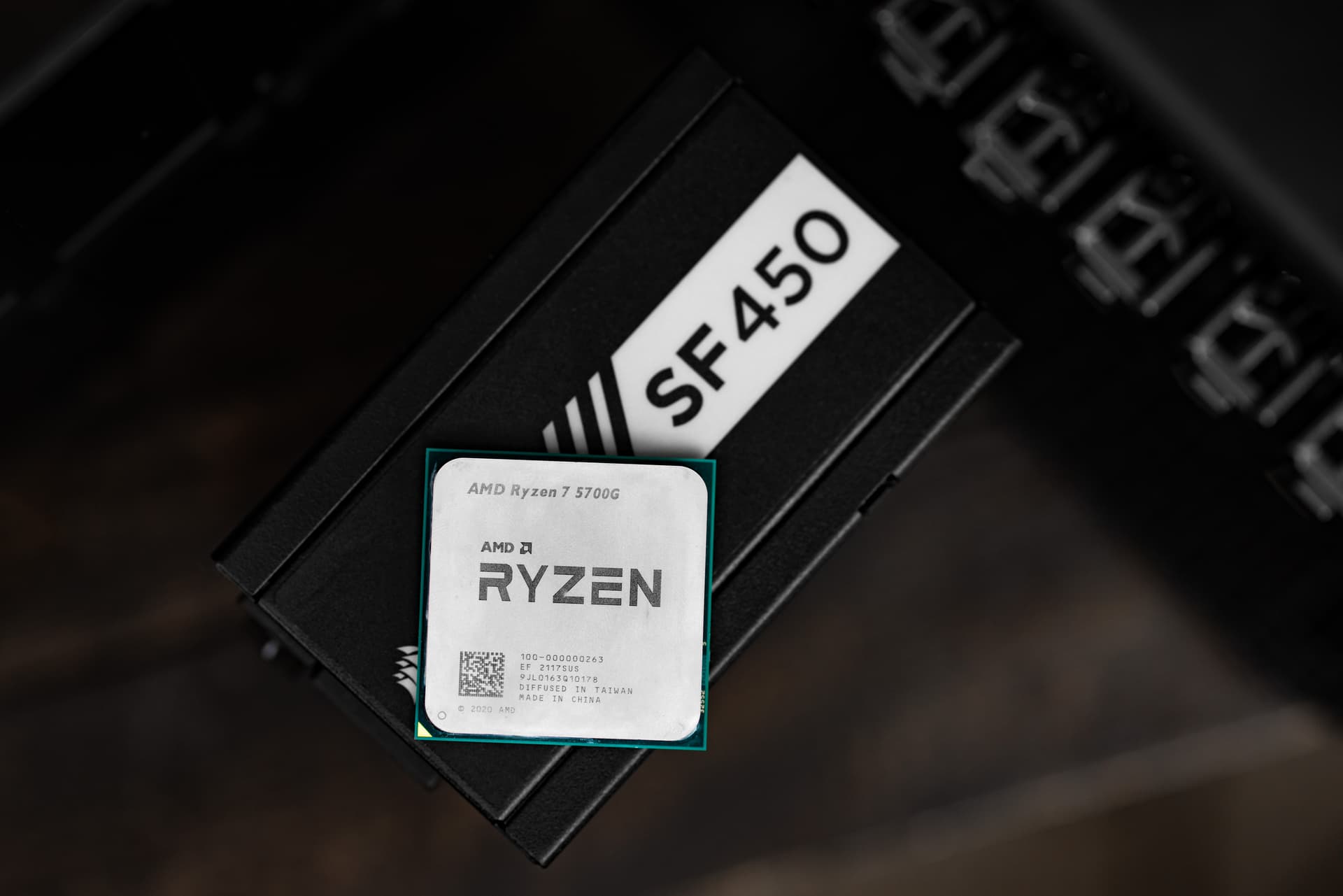 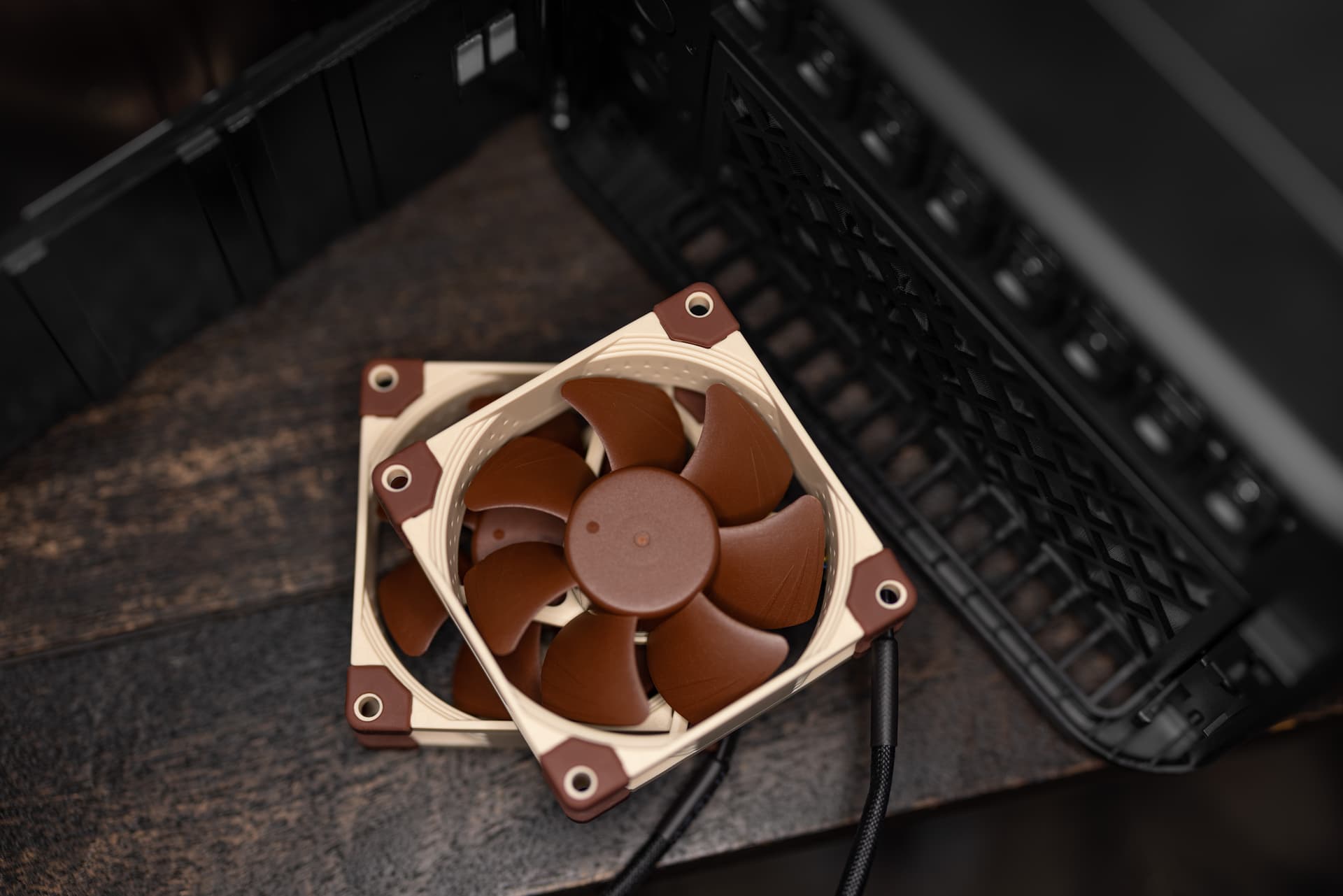 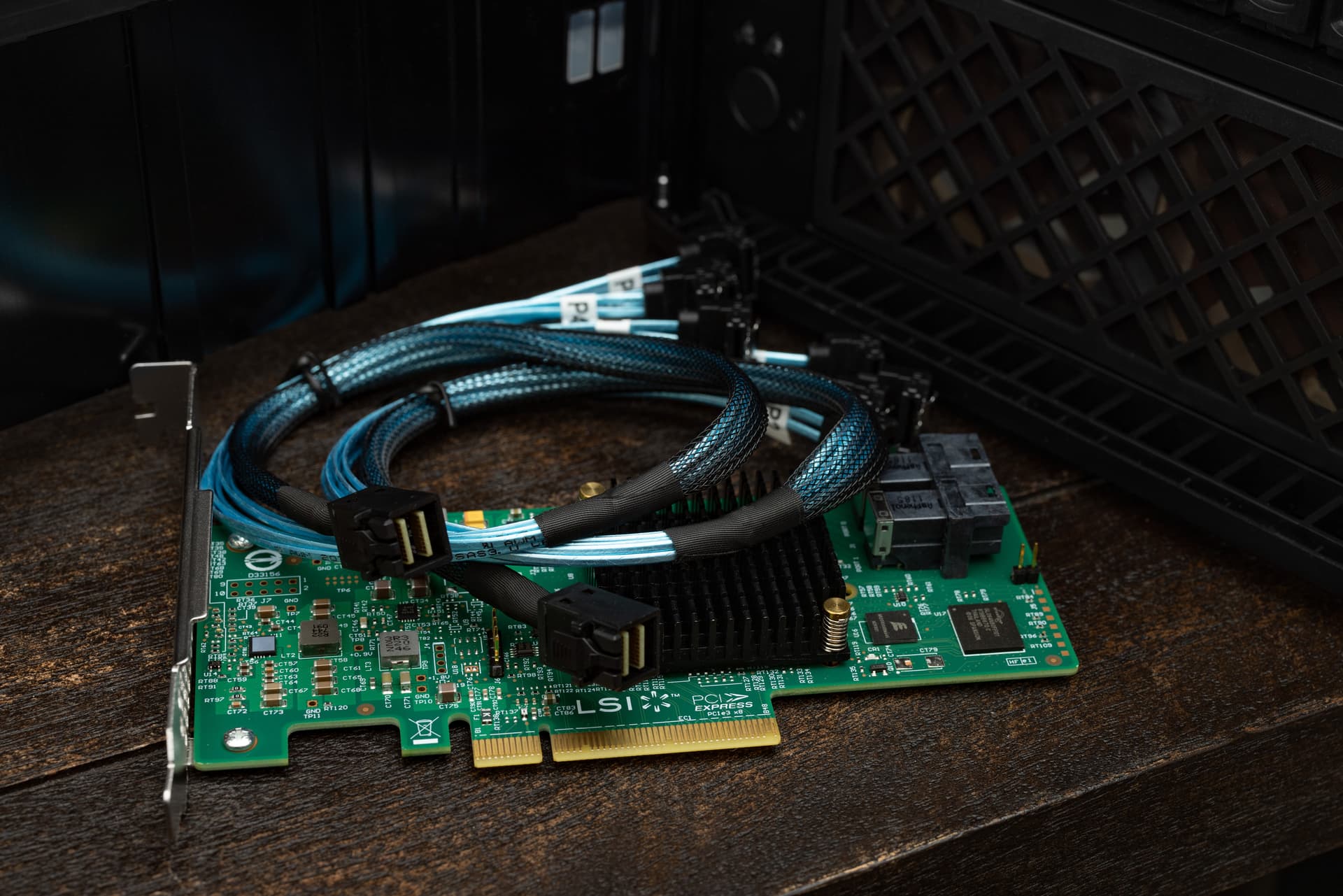 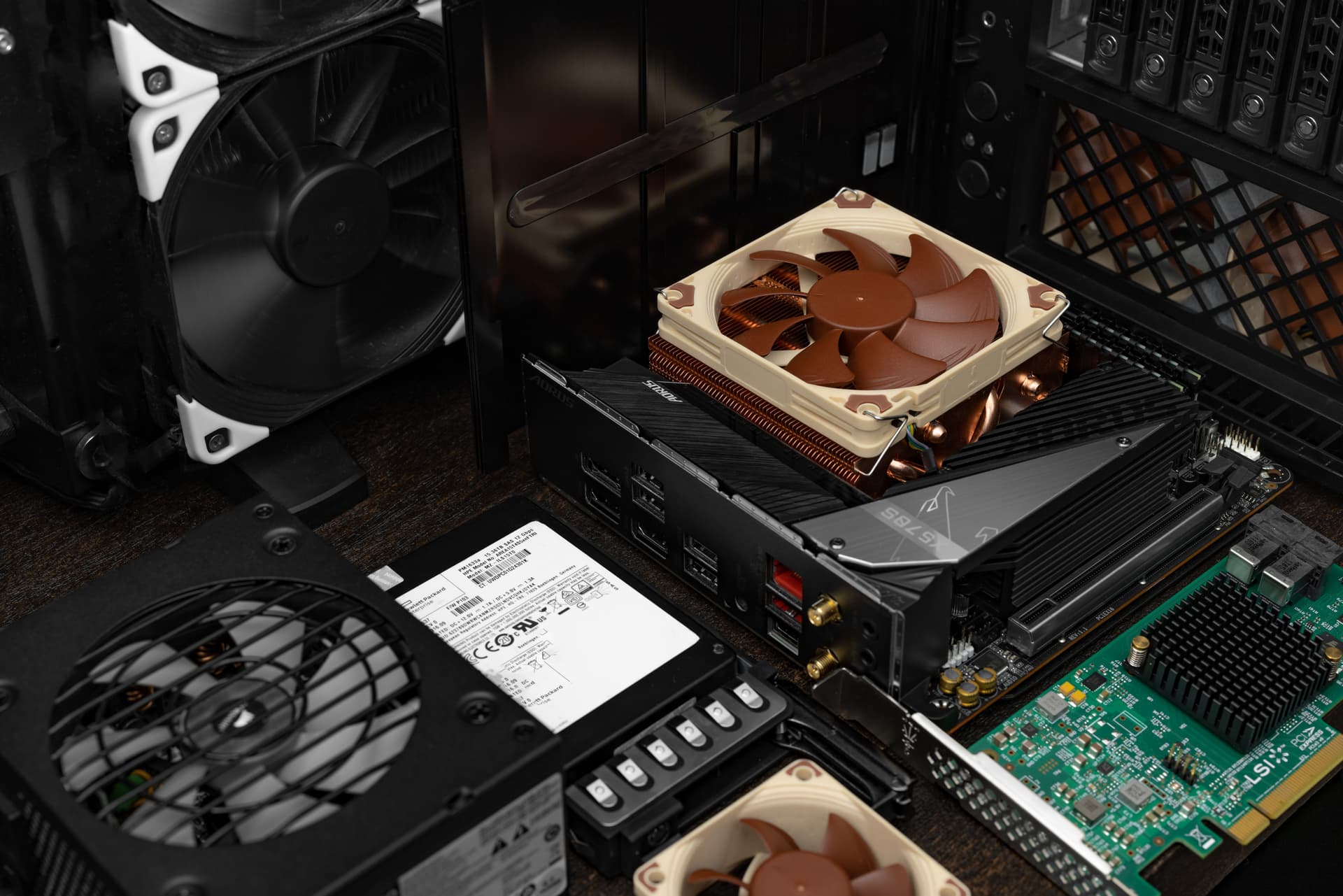 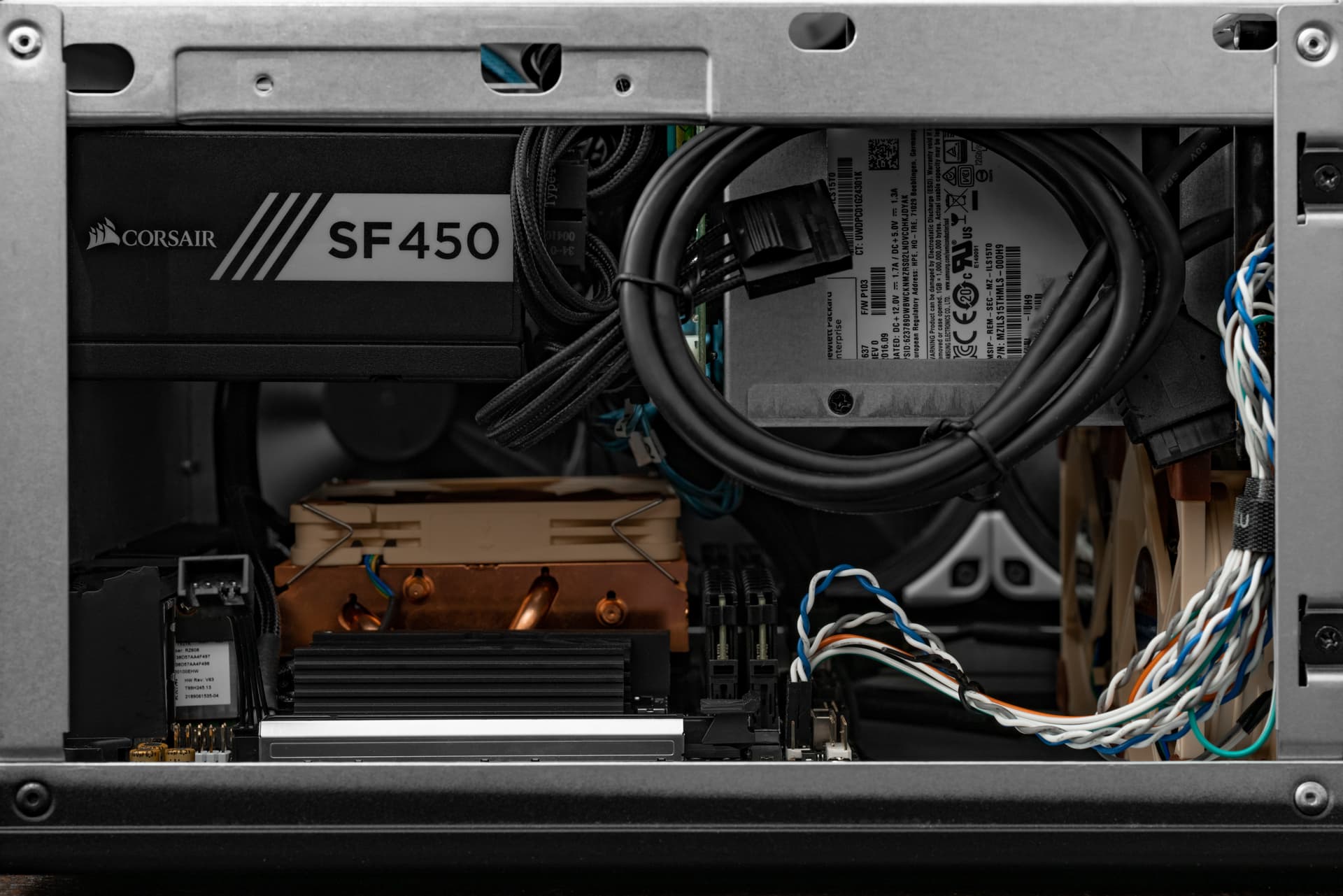 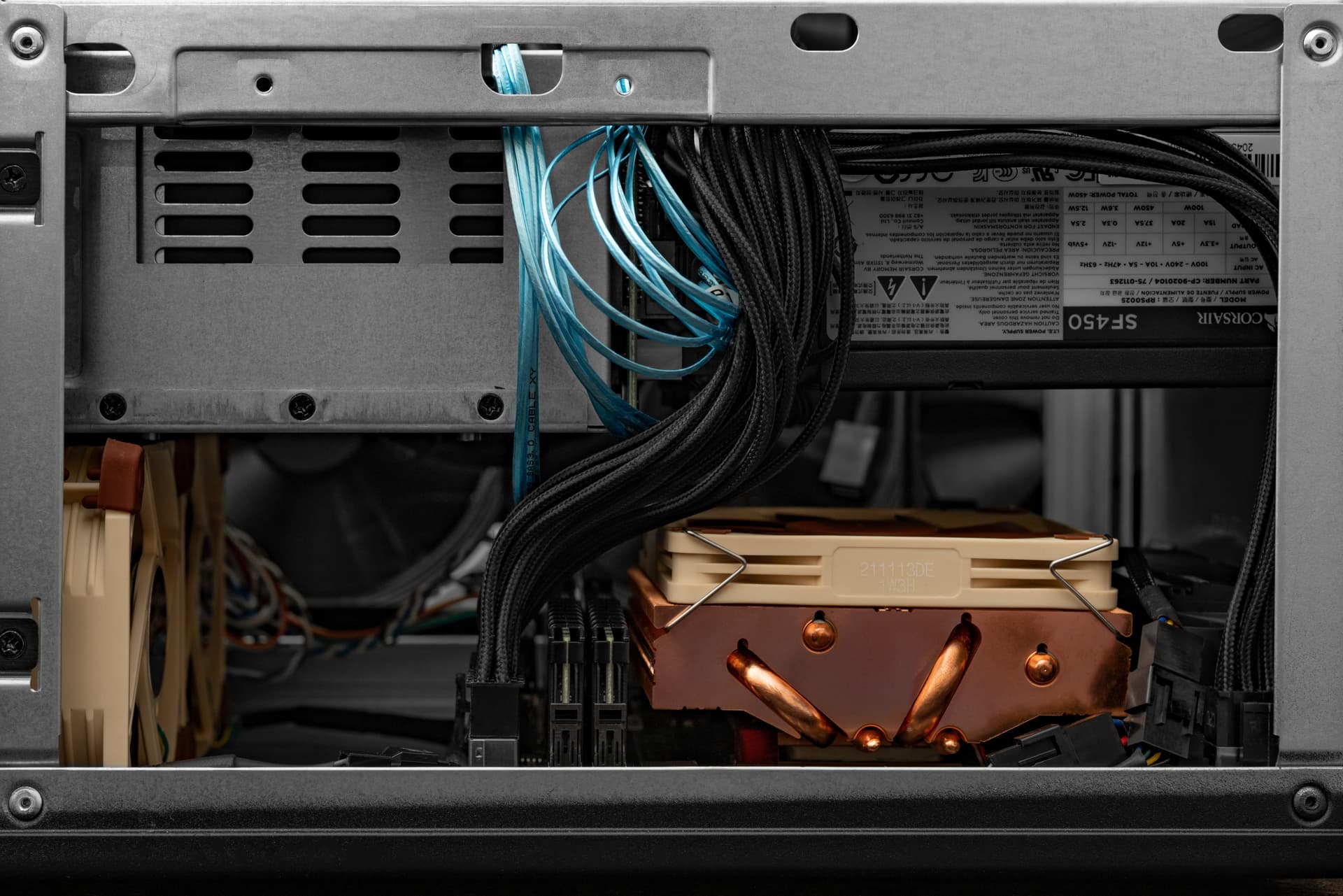 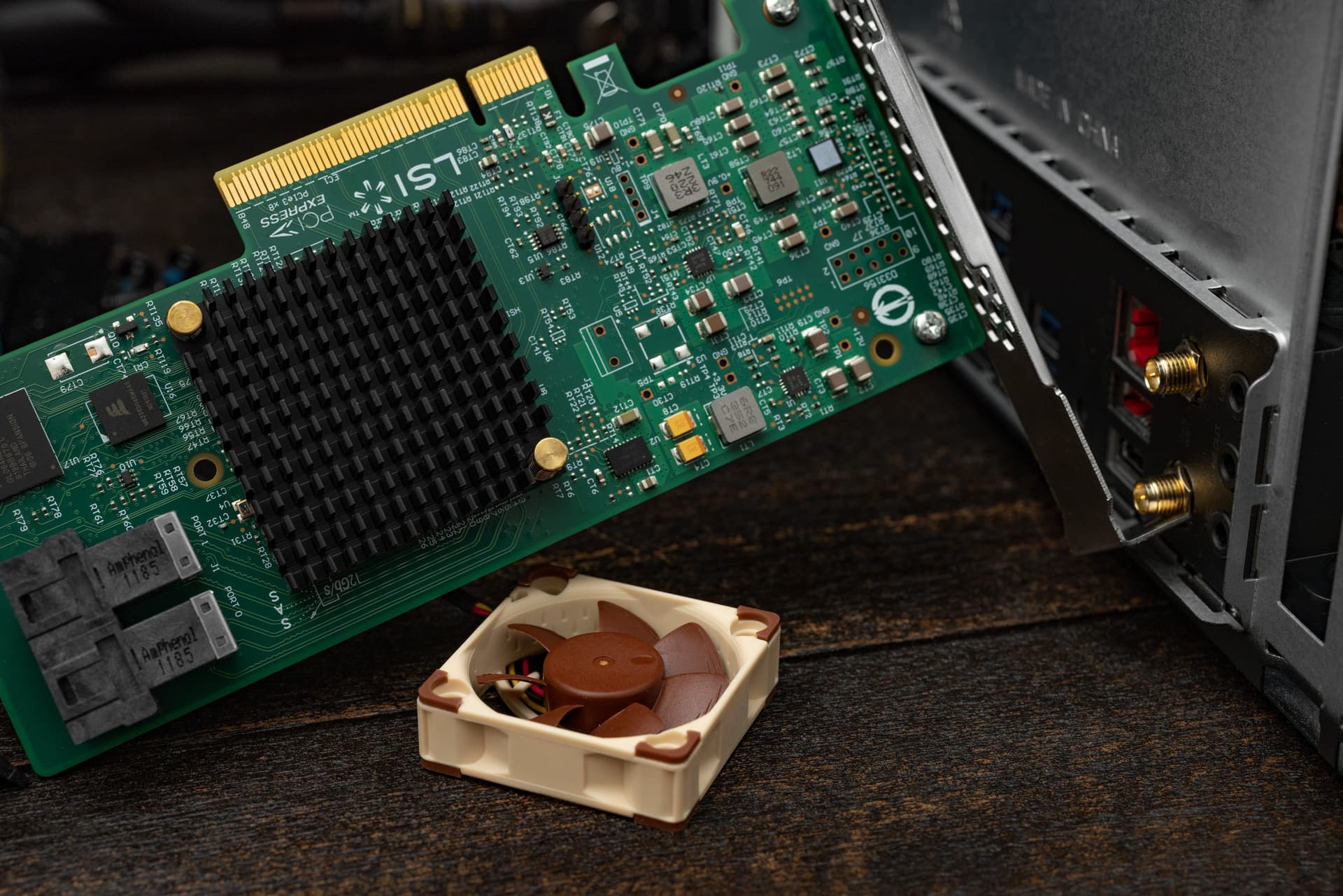 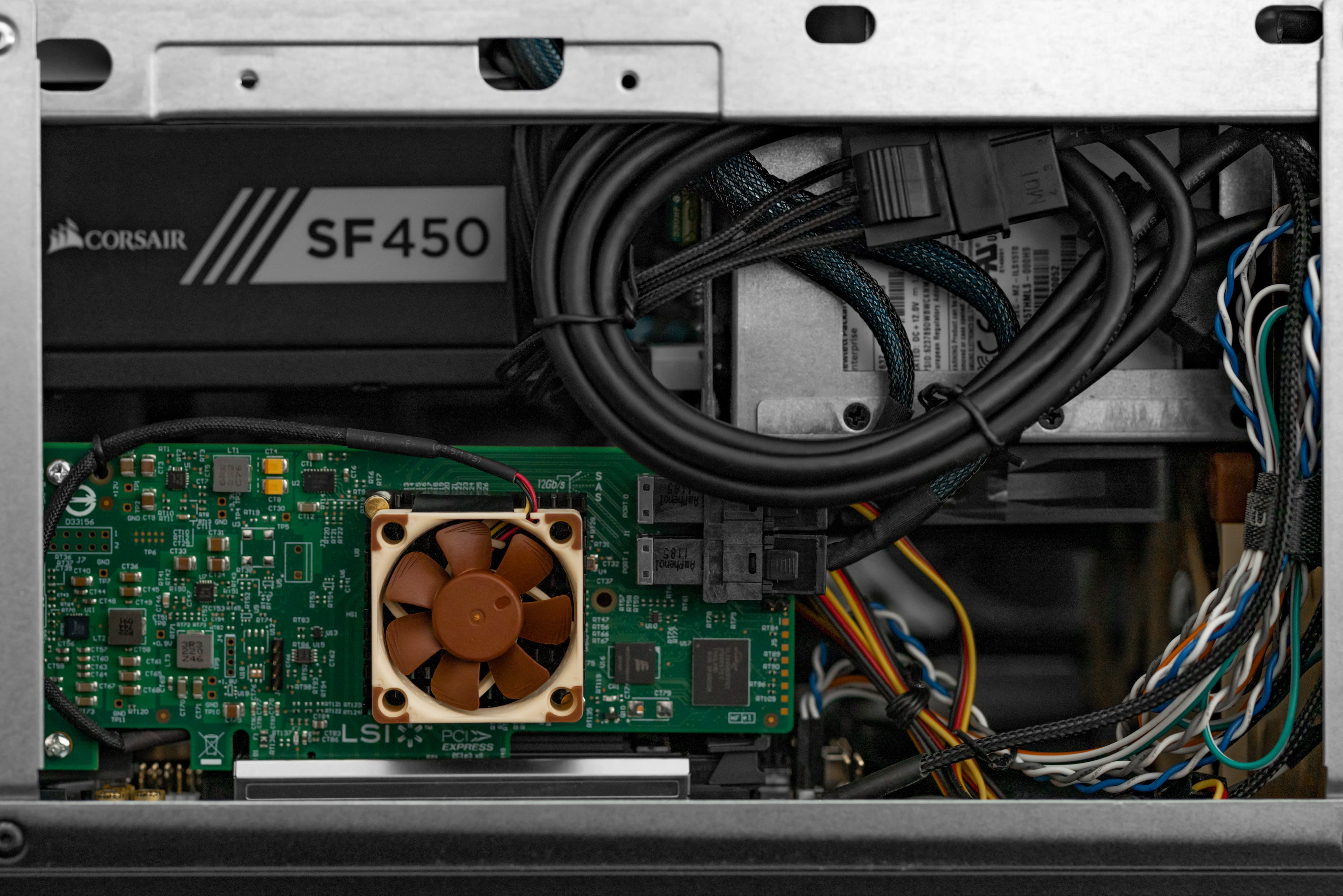 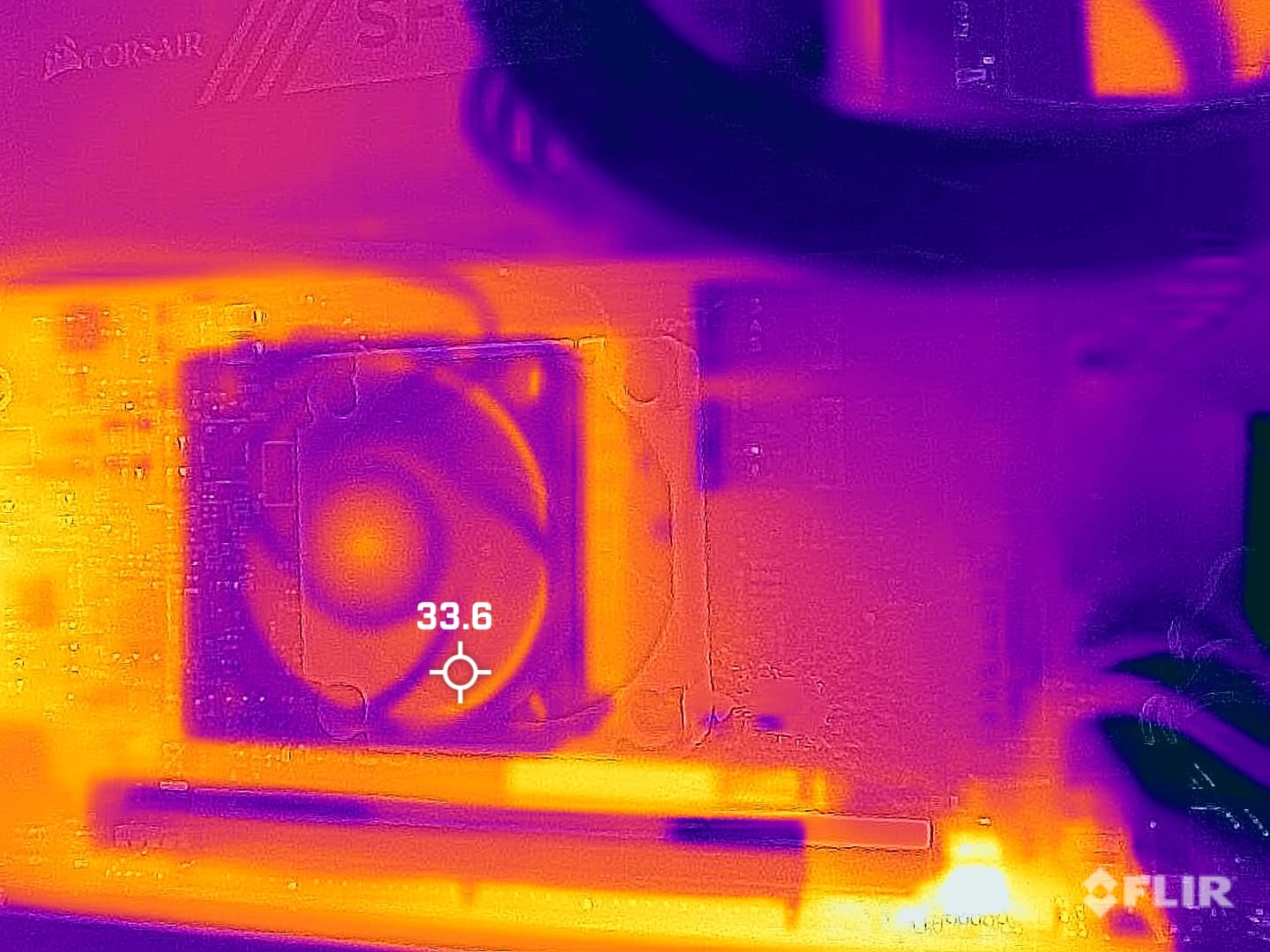 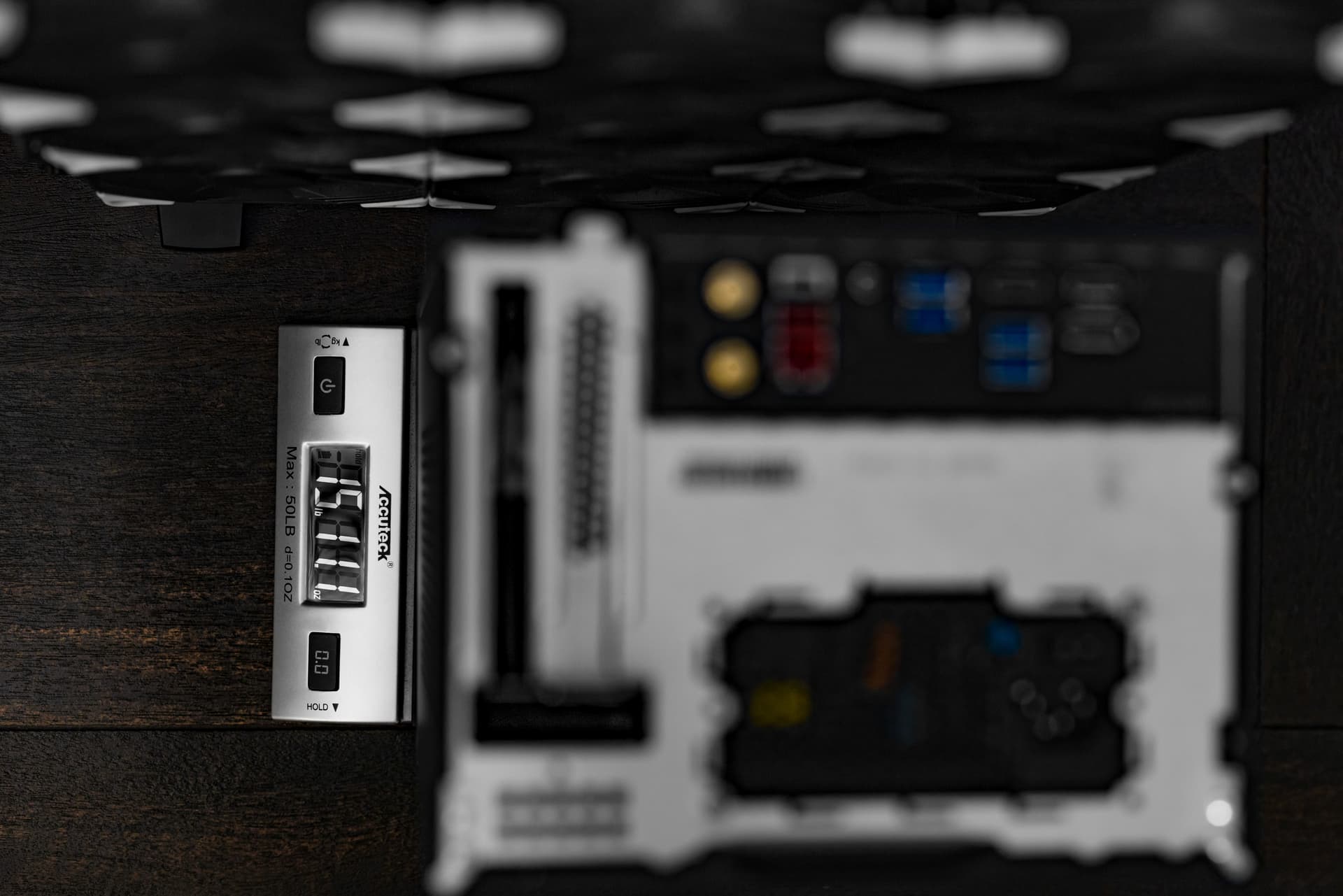 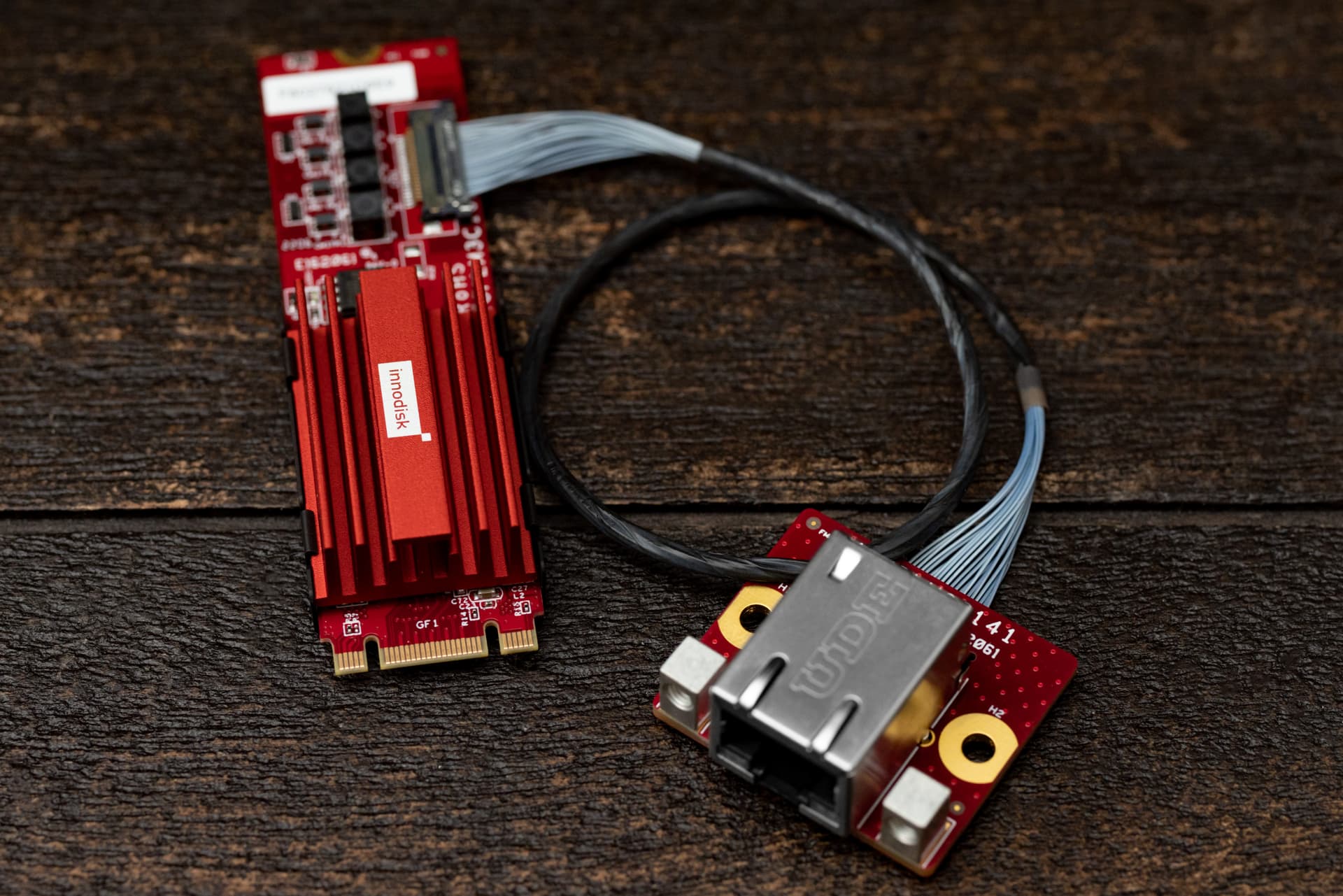 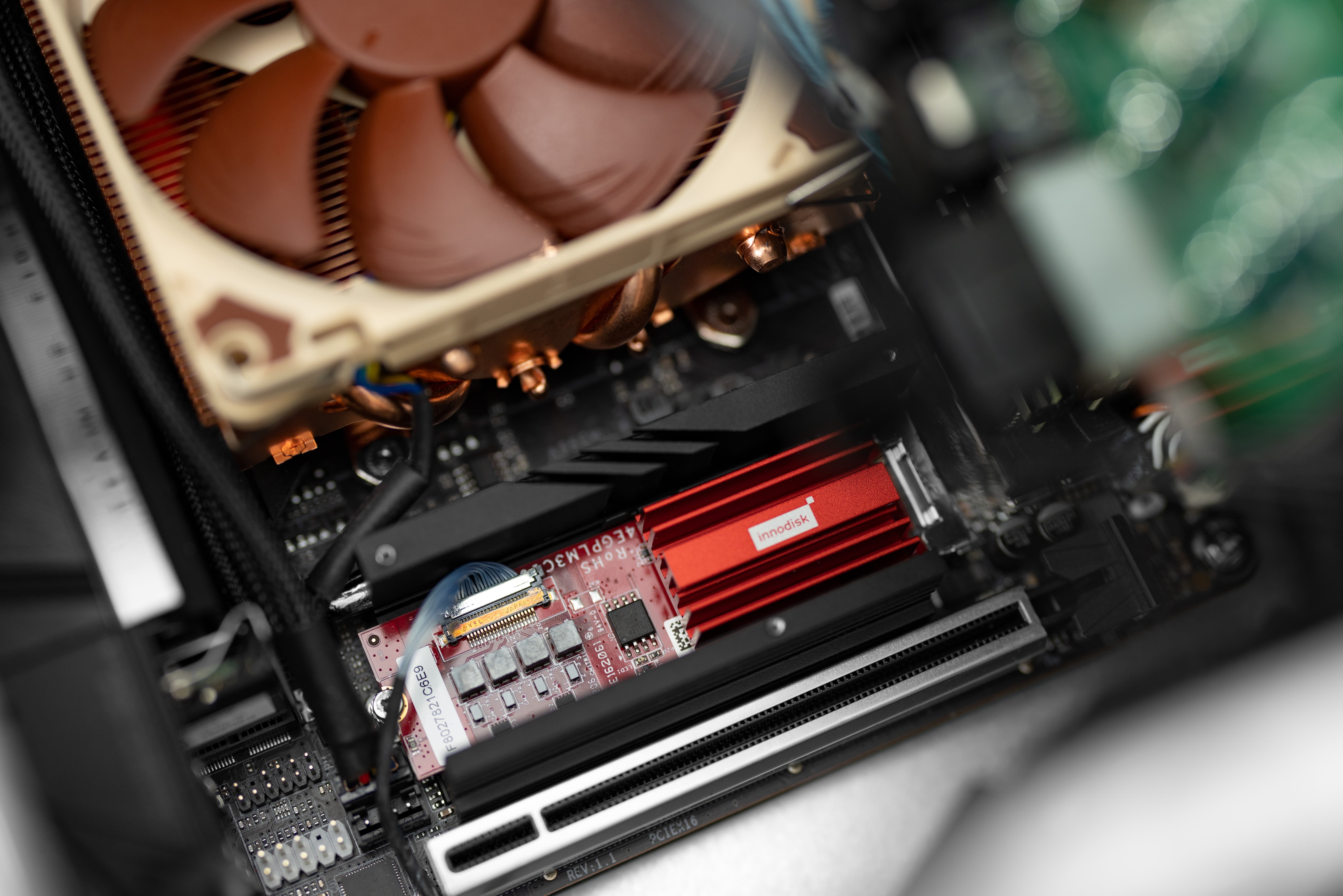 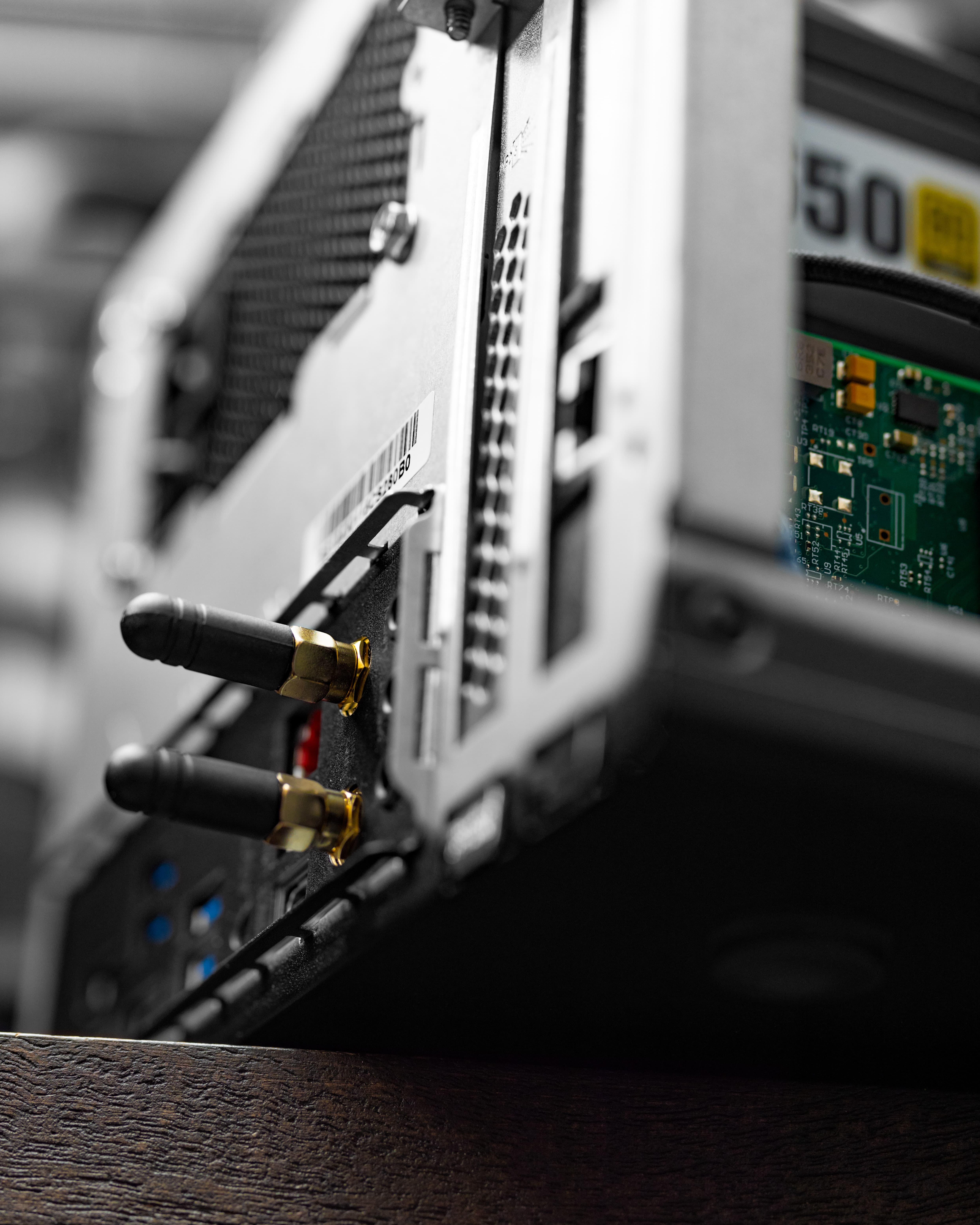 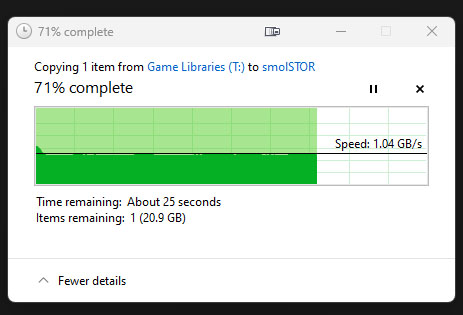 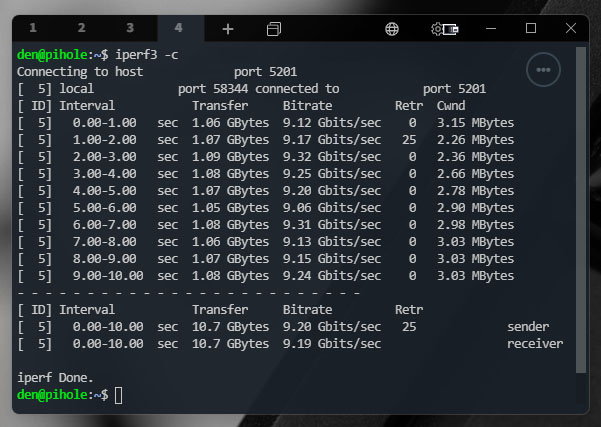 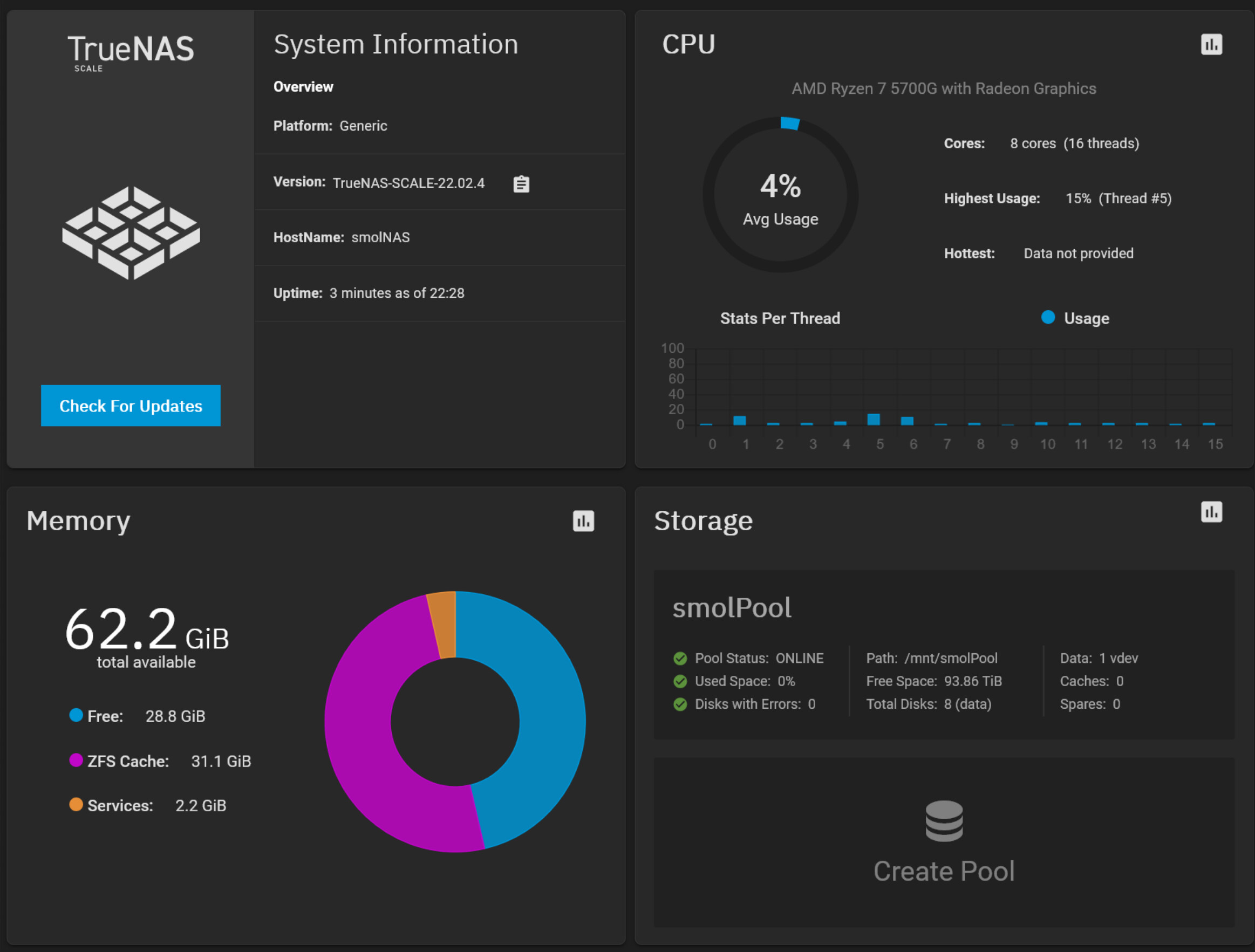