Personally I have the worst luck(?) with fingerprint readers.

Also, I clicked it before reading and it just looked like a hole for a rotary encoder and they just never installed it lol.

That would be this… lol 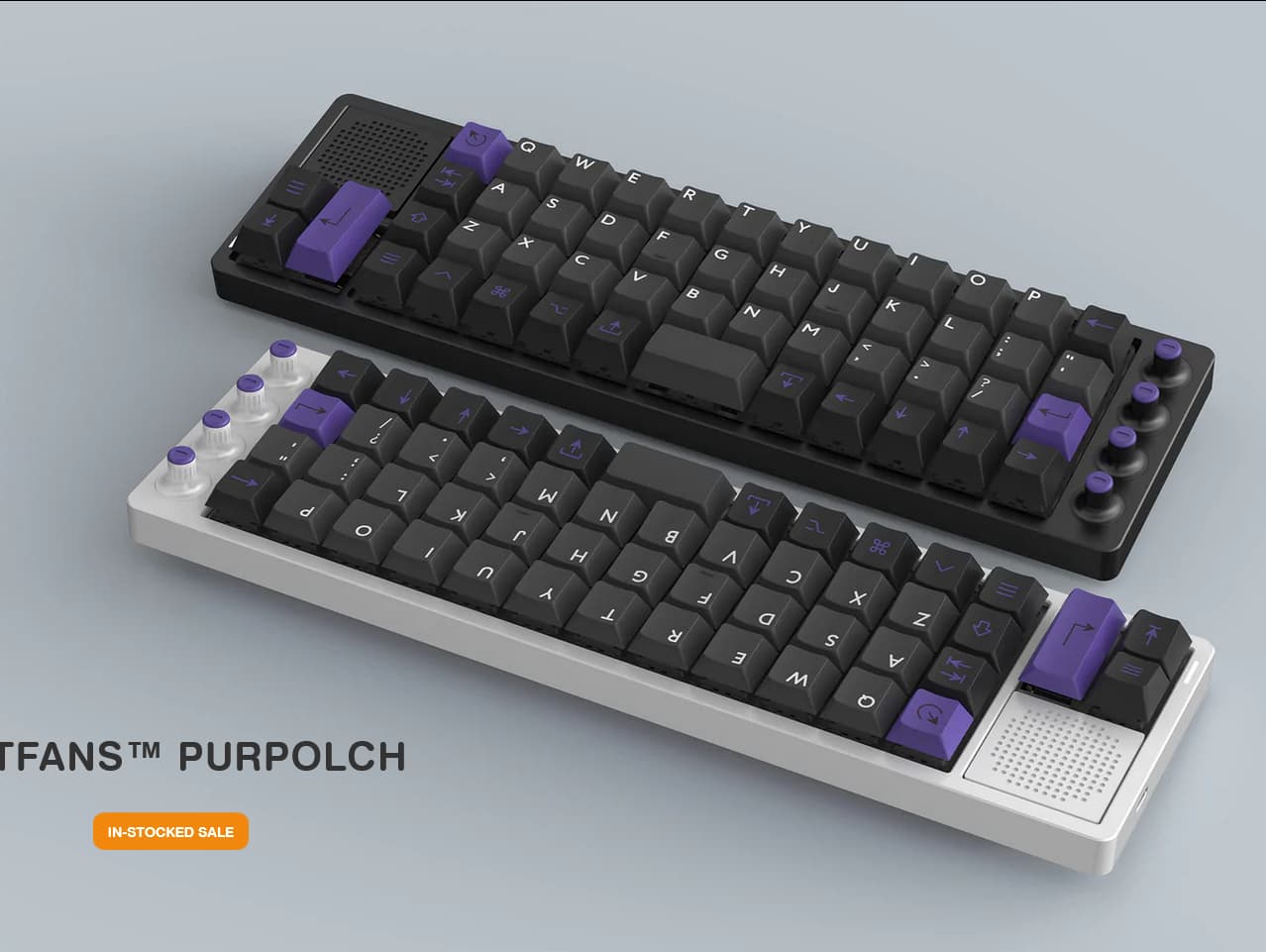 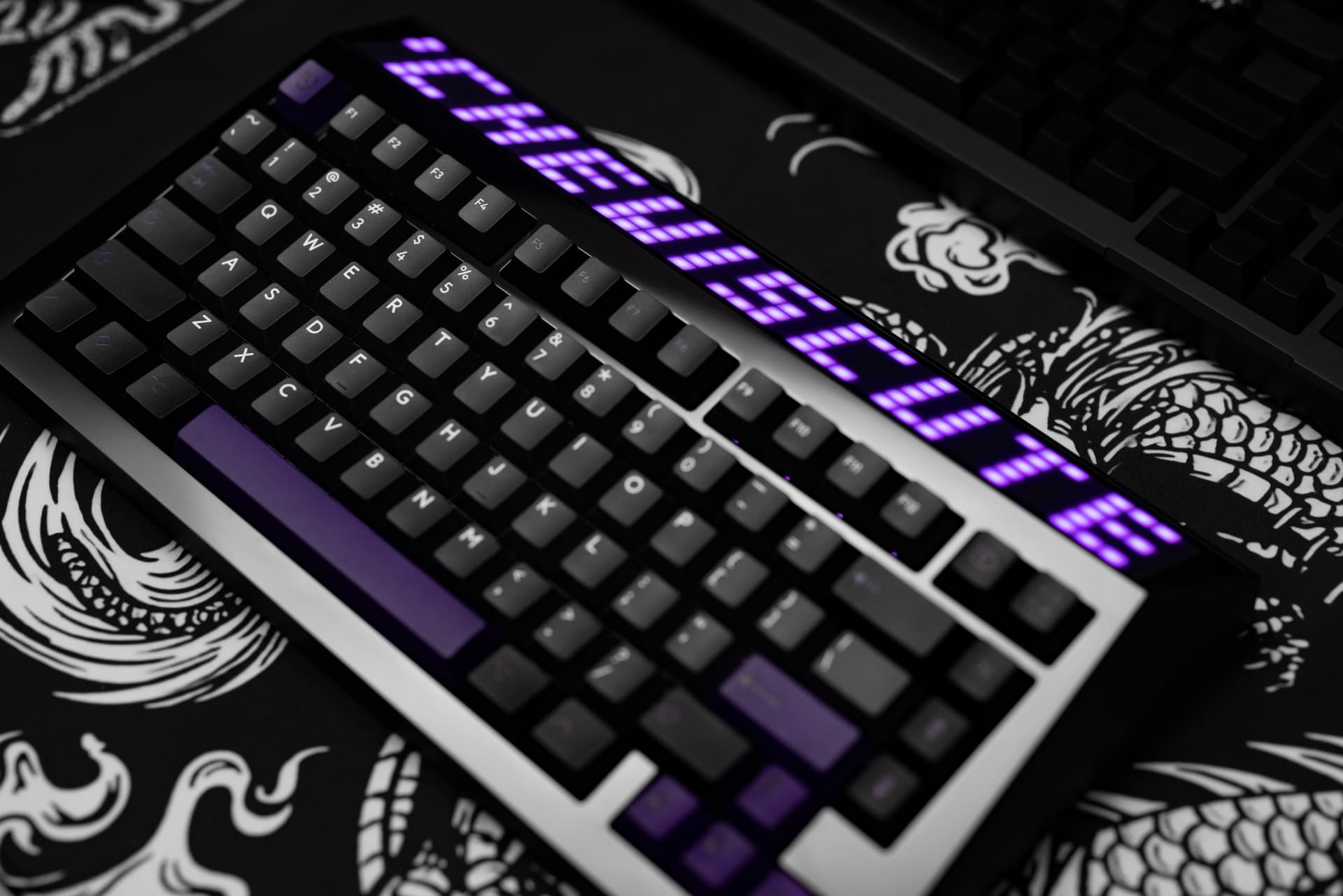 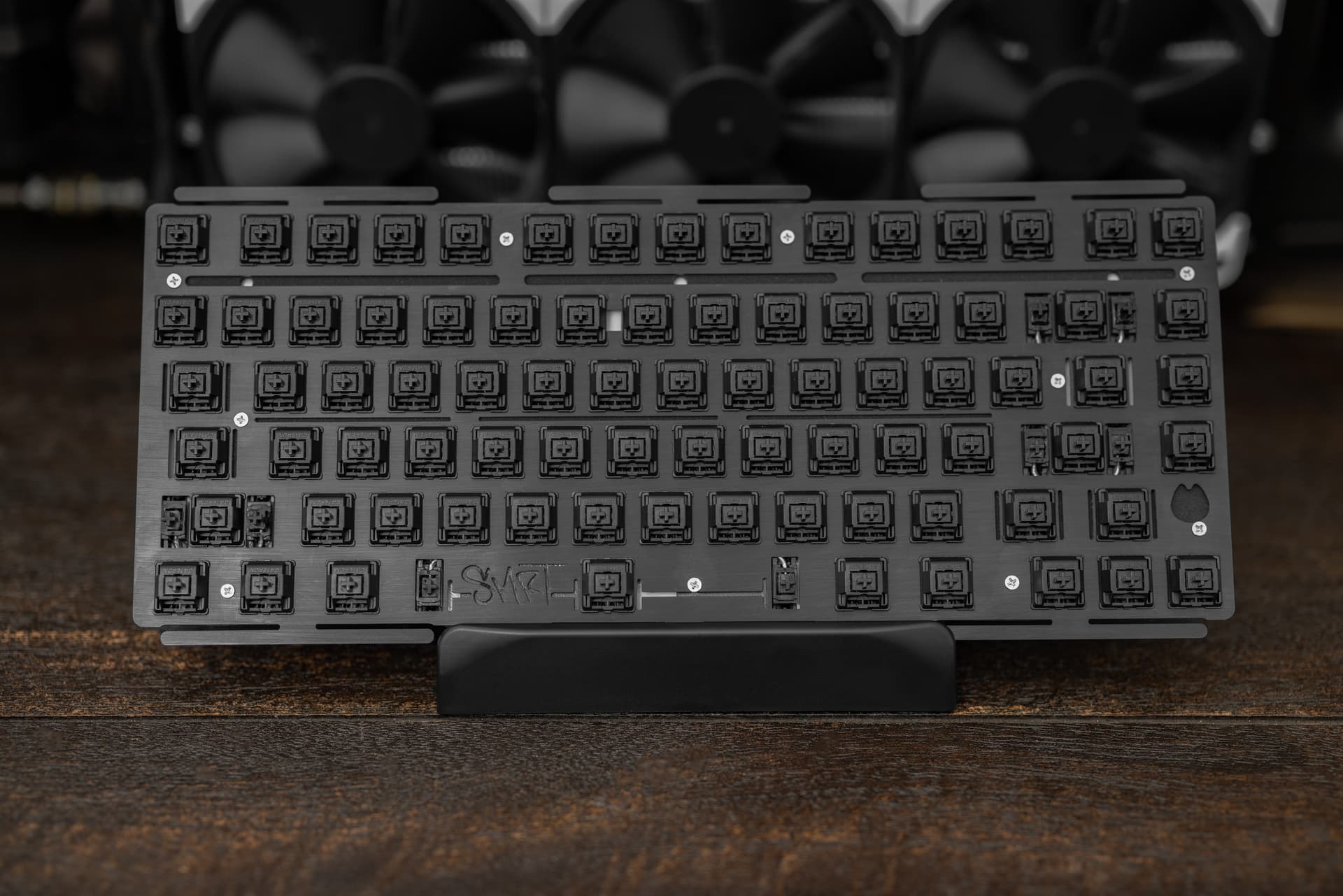 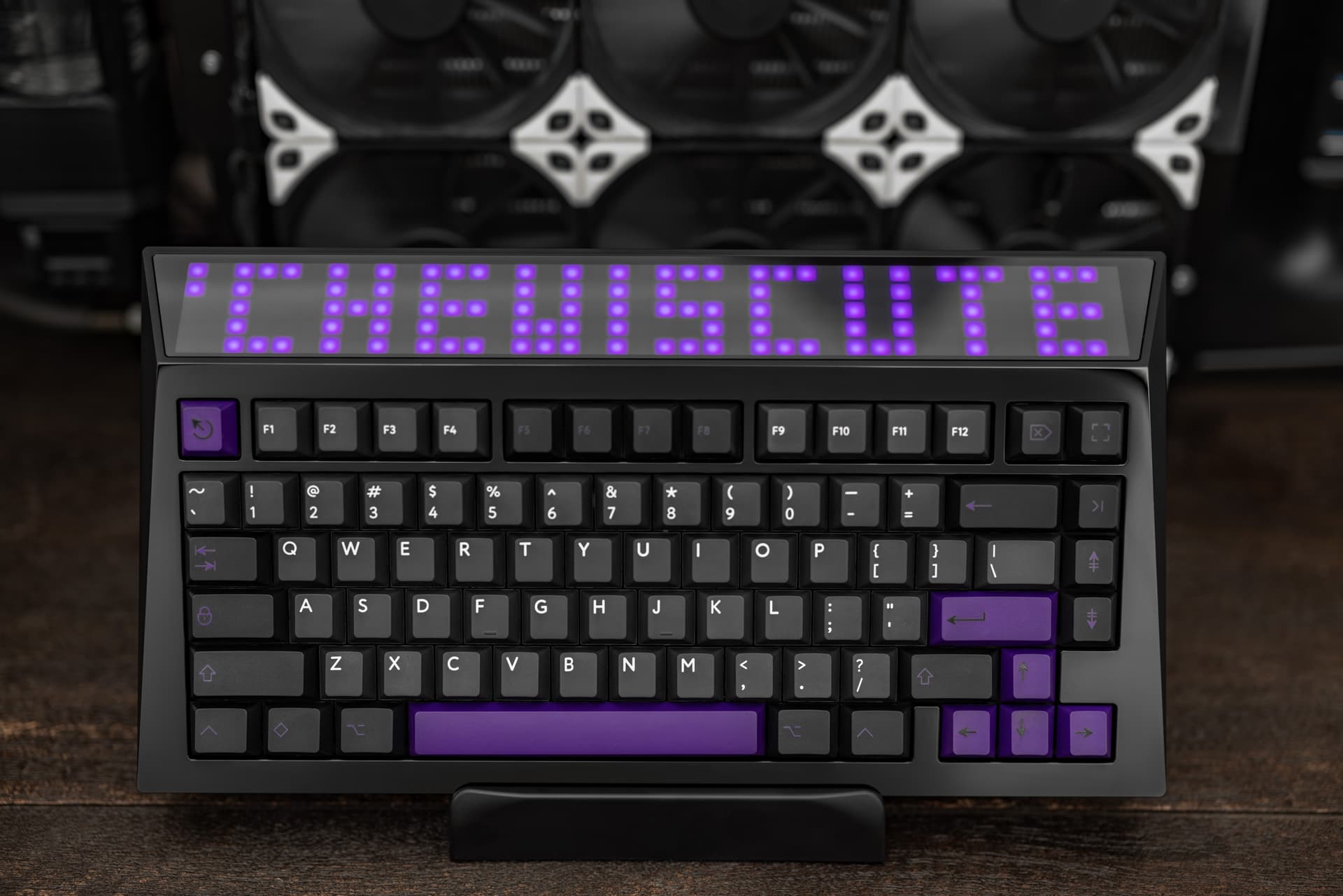 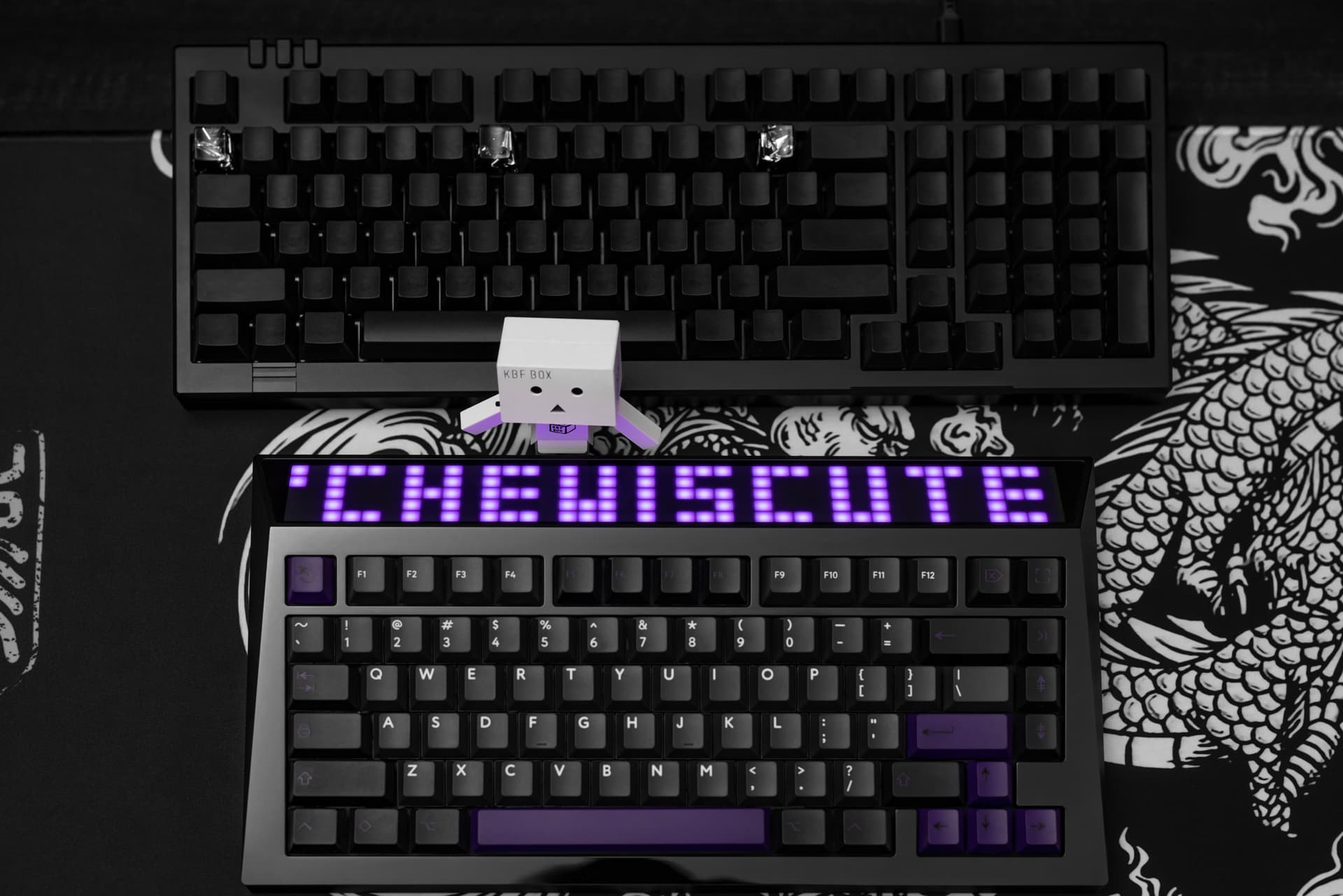 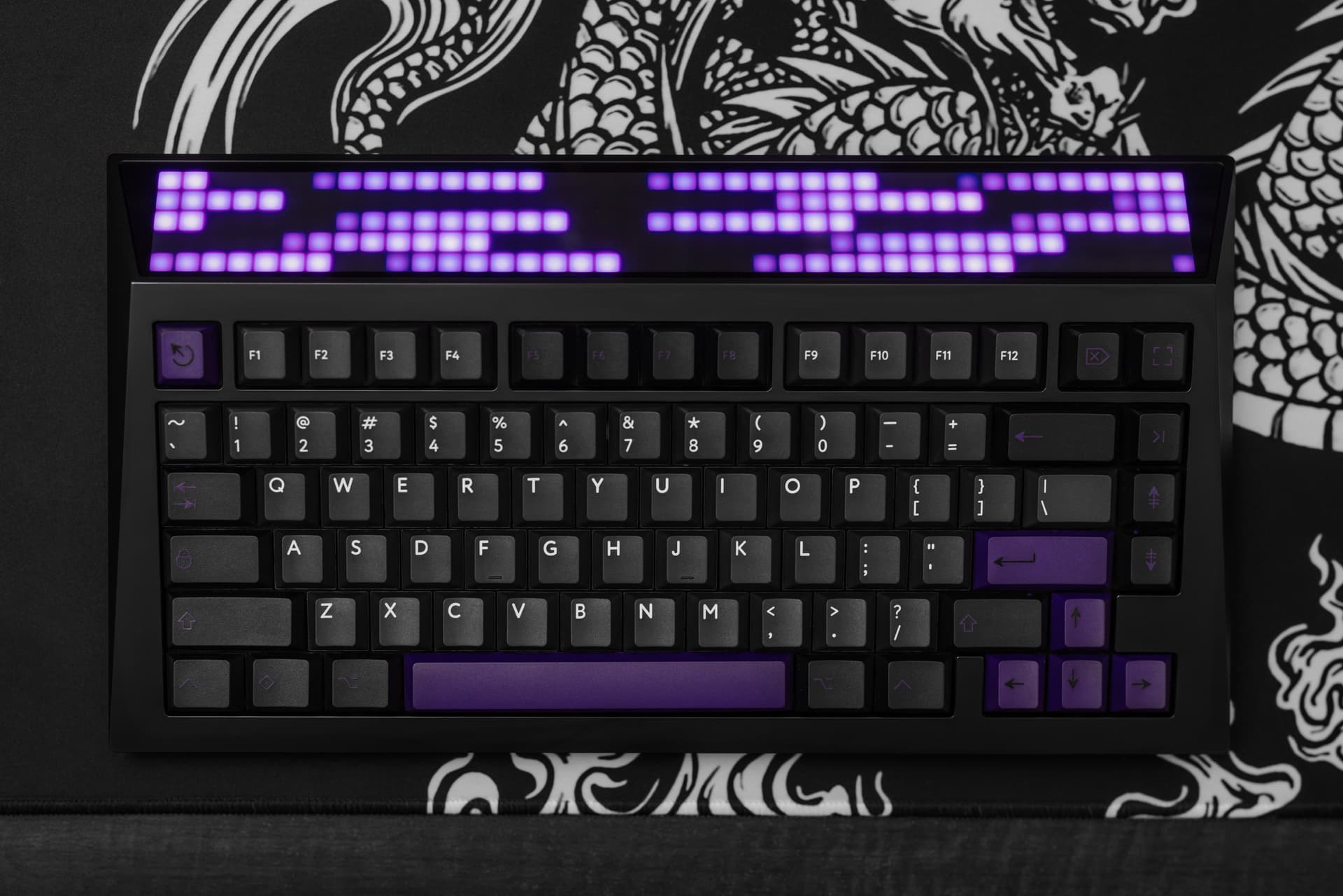 I didn’t take a ton of pics because I was very soured by the buying experience. There was almost no enthusiasm left by the time it was in-hand. Shipping was almost $100 and they used 4PX. So it took 2 weeks for the board and 4 weeks for the extra plate. During that time it was a pain to keep track of the tracking numbers because they expire if the main courier doesn’t get the package within a certain time period. So I had 5 or 6 over the course of the whole thing. Then when the plate showed up, it was missing the gaskets. Something that would not have been a problem if they were installed on the case in the first place. Luckily I was able to use some patience and a nylon razor to remove them w/o tearing all but one. You figure with its positioning as a premium product (and the price), they could throw a spare set of gasket strips in there.

Now that that’s out of the way, I have it built and it’s actually nice to use! The LED panel is impressive in its own right. Typically when I shoot the way I normally do with strobes, I have to turn them WAY down so they don’t wash out the LEDs. These are so bright that that is not a problem. I keep them on the lowest setting when in use so that I don’t have reflection back into my monitor.

The board doesn’t support QMK due to its uniqueness. Their software is clunky and I’d rather not have to use it, but at least you don’t need to keep it running. It’s just a flash and dash type deal. All-in-all, I maintain that it was a stupid purchase, but an excellent conversation piece. The PVD mirror coating is a nightmare to keep smudge free. I have a client that is going to treat it with some industrial stuff that’s used in high end installations to resist finger prints. Glad he’s doing it as a favor.

Would I recommend this board to anyone else? Absolutely not.
Is it pretty cool? Yeah. No regrets here.