Welcome to my 2021 K-pop songs of the year, featuring WJSN, Dreamcatcher, and Brave Girls!

2021 has been a year where many K-pop groups suffered from kneecapped showcase opportunities and exposure due to the everlasting COVID-19 pandemic that still unfortunately still shoulders us, but that hasn’t stopped a lot of groups from releasing some high-quality songs and albums in 2021.

Here are my top 10 K-pop songs of 2021. This will hopefully guide any budding Korean music fans to the direction this audiophile and long-time K-pop fan has hand-crafted. We will be counting down from 10 to 1, so strap in and let’s get down to business. Each song will be given a score based on the following criteria out of 10 that I mark for any K-pop song that aims for S tier quality:

Handy visual guide in case anybody got lost during all this!

Line Distribution is always Mia feat. the girls (special thanks to Onda). Looking at “No Lie” 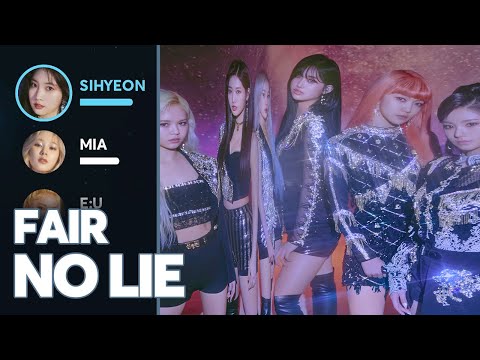