RPG recommendations for an RPG hater who likes Undertale

Any RPG recommendations for someone who normally hates RPGs but absolutely loved Undertale and Deltarune? I finished the pacifist ending of both games and can’t help but want more. I’m not necessarily looking for super complex gameplay or mechanics, but rather something with a well-made plot, memorable characters, and bonus points for a great soundtrack. Undertale did such a great job of making me feel emotionally attached to the game and its characters and made it feel like the choices I made really mattered. I’d love to find another game that manages to do that, as it’s been a while since I’ve enjoyed playing a game as much as I did Undertale.

Pixel graphics are preferred, and it doesn’t have to be anything recent (so could be a newer game on PC or an older game for something like the NES or Genesis - throw whatever you’ve got at me and I’ll figure out if I have the means to play it).

Any RPG recommendations for someone who normally hates RPGs but absolutely loved Undertale and Deltarune? I finished the pacifist ending of both games and can’t help but want more. I’m not necessarily looking for super complex gameplay or mechanics, but rather something with a well-made plot, memorable characters, and bonus points for a great soundtrack.

Suggestions below. Note that I don’t have first-hand experiences with the games below, but I have watched playthroughs for some of them. 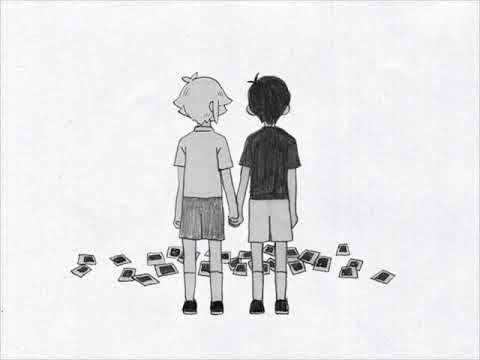 Trailer gave me Earthbound / Mother 3 vibes, with a bit of Undertale thrown in. Haven’t looked too closely at the combat mechanics, but it looks like it doesn’t conform to the classic RPG combat menu? 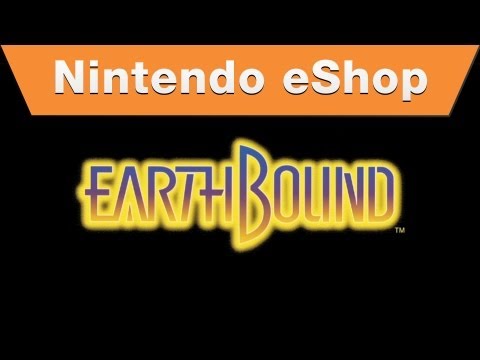 Both Earthbound and Mother 3 have heart-touching stories with plenty of quirky easter eggs to discover. Themes revolve around childhood nostalgia, growing up, family, friendship. Both also use the classic RPG combat menu system, and story progression is fairly linear (i.e. go here, do this, rinse and repeat). Mother 3’s story and timeline is largely independent of Earthbound, but it makes the occasional reference back to it, and recurring characters do show up.

I don’t think Mother 3 has an official English release, but there is a fan-made translation of it. There’s a Wikipedia article on it, and if you’d like to take advantage of the Mother 3 fan translation, you probably have to use a GBA emulator. 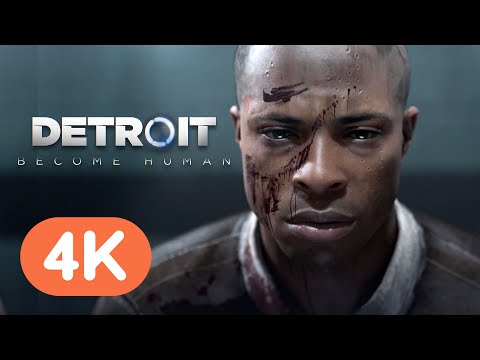 Gameplay and “combat” consists of quick-time events and button-mashing – no excessive planning or strategizing required, though it pays to be thorough. The main draw of the game is choices and outcomes. In every chapter, the protag (Connor, Kara, or Markus) has to make several choices, and the amalgamation of those decisions – even seemingly small and trivial ones – ultimately lead up to the ending of your game.

Story revolves around xenophobia and human / android rights. A bit too woke and sociopolitical for my tastes.

Probably not your cup o’ tea, if you’re looking at old-schooly / pixel-art games, but it deviates from the classic RPG, so I figured it’s worth mentioning anyway.

Thanks for the recommendations! Omori definitely looks interesting, and I plan on checking it out sometime soon.

Earthbound is a game I’ve been aware of for a little while and really want to play, but it looks like I would have to sail the high seas in order to do so. Nintendo definitely hasn’t done a great job of making the game very accessible to play otherwise (unless I want to buy a Wii U or 3DS just to play it). Even if I had a SNES, original cartridges go for $400 or more, and the GBA version of Earthbound/Mother 2 was never translated to English.