Show off your Photography!

Well here is a picture from my phone. 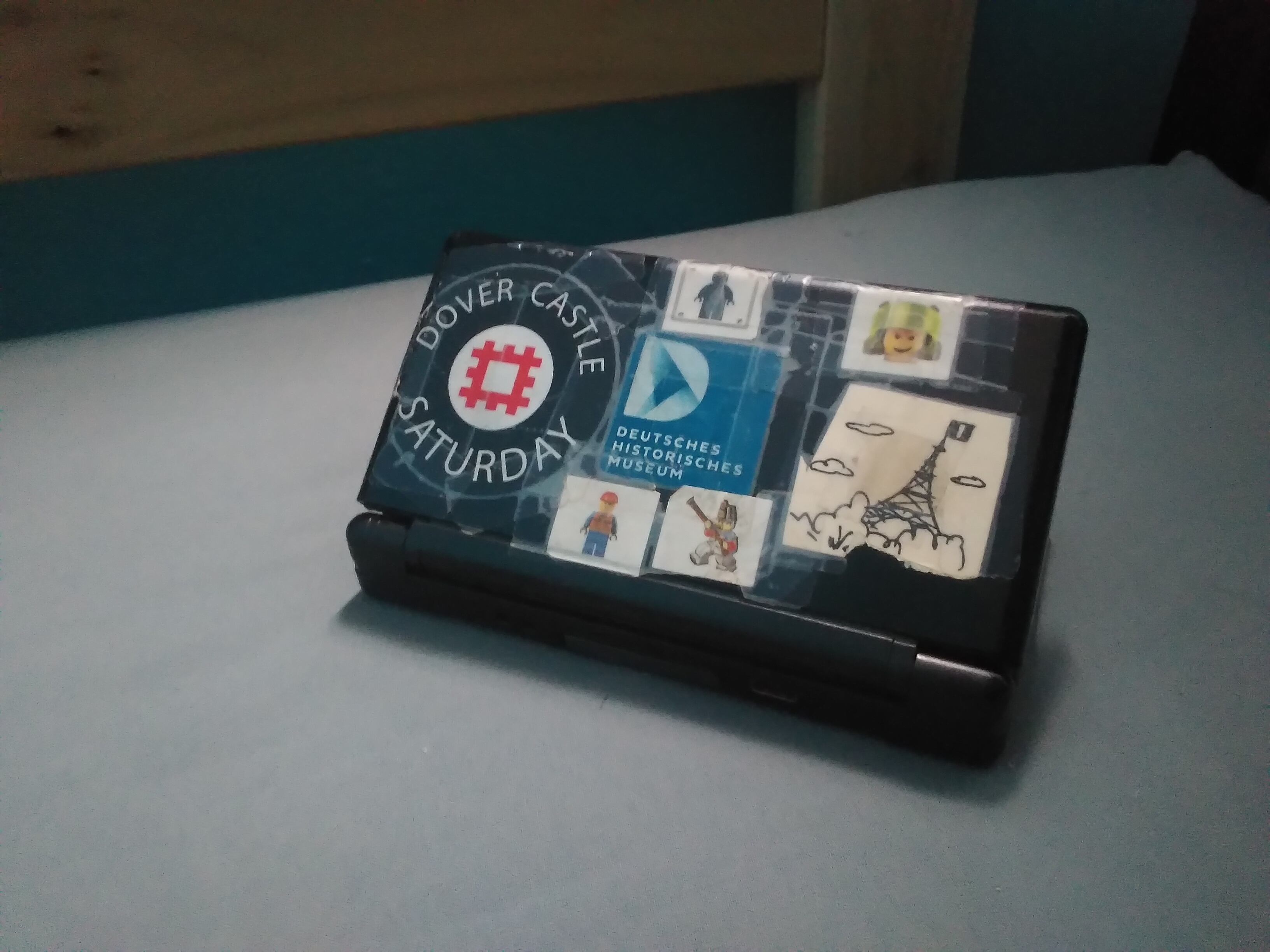 I re edited this photo cause I messed up. 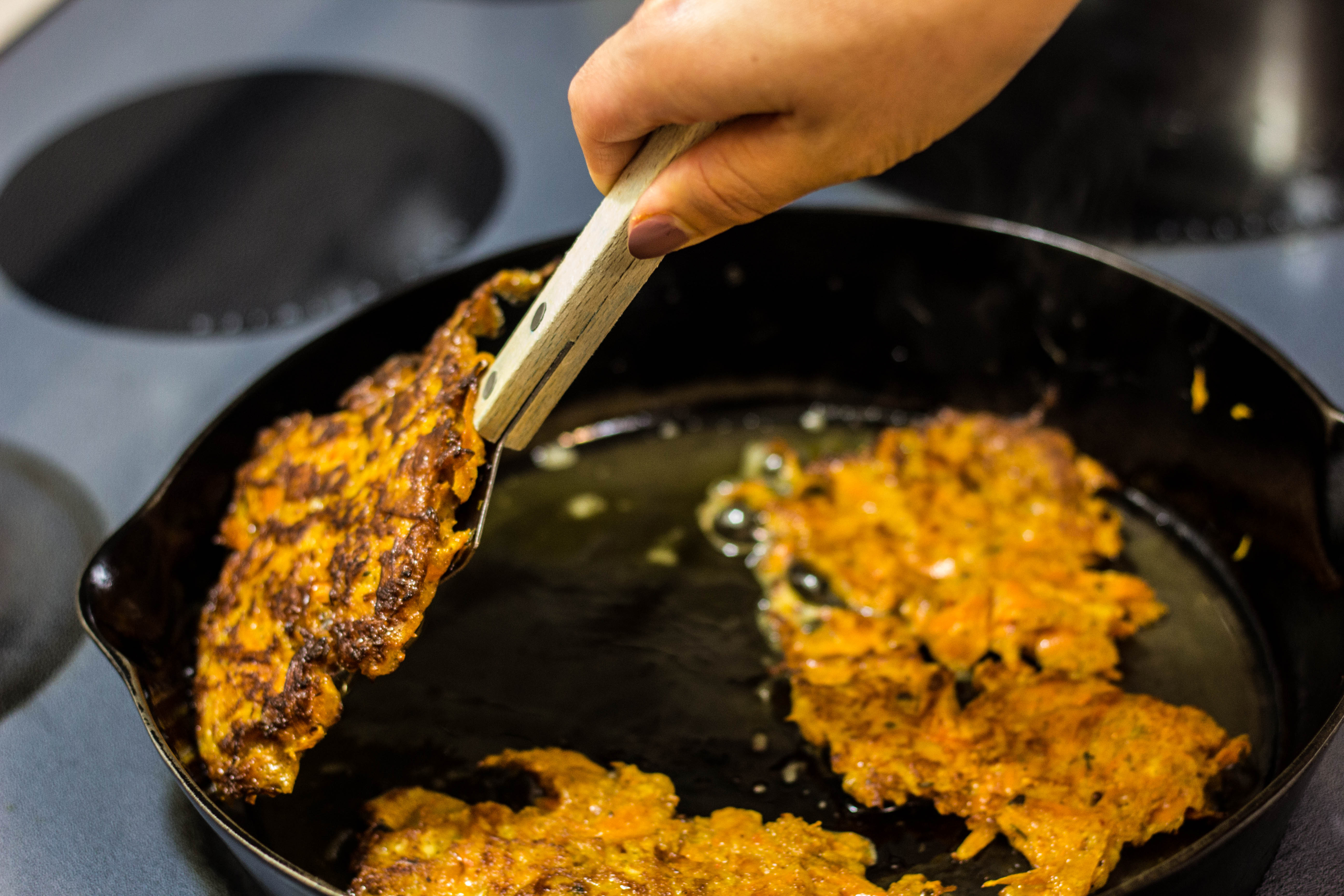 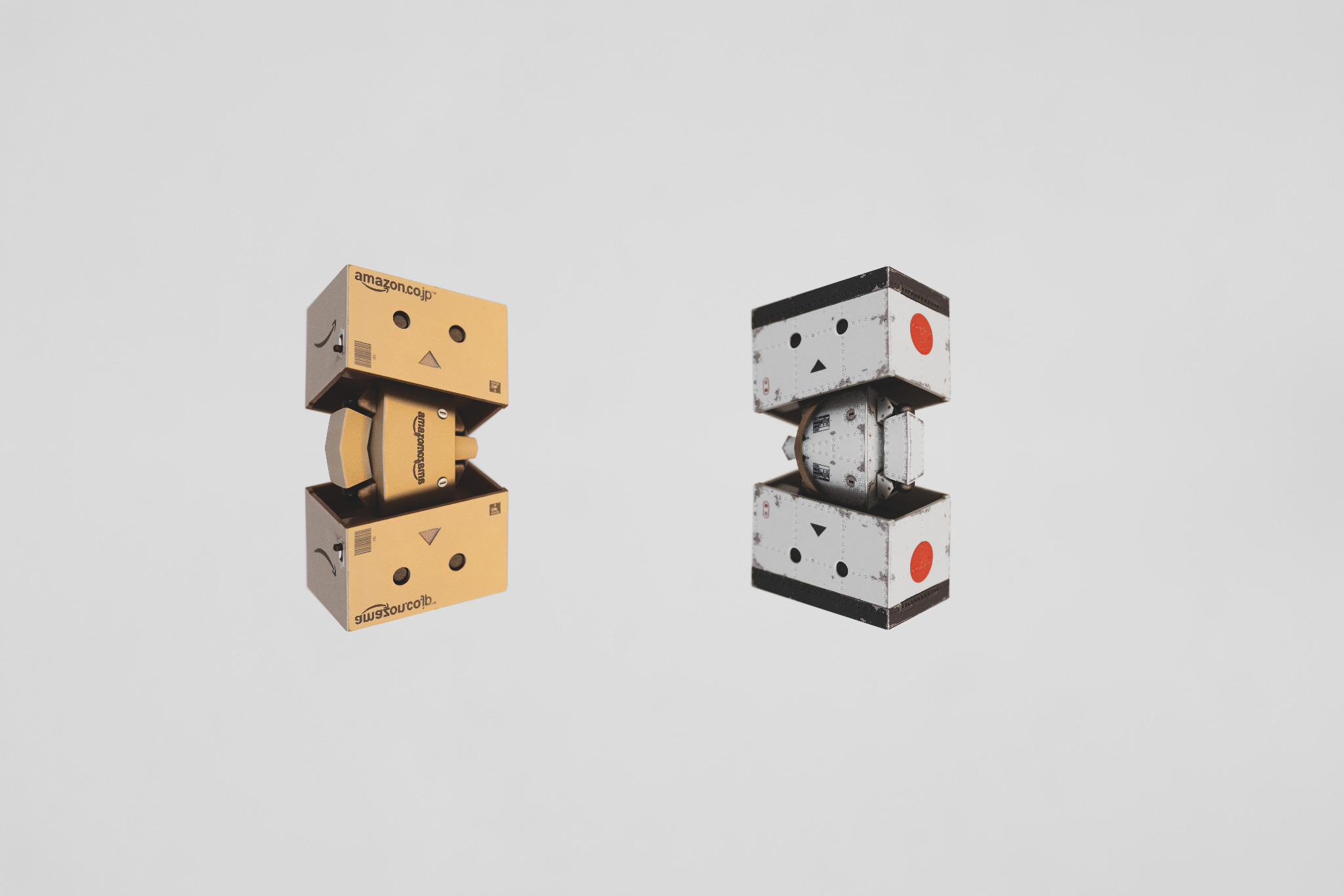 I decide to reedit some of my Sony MDR 7506 pictures. 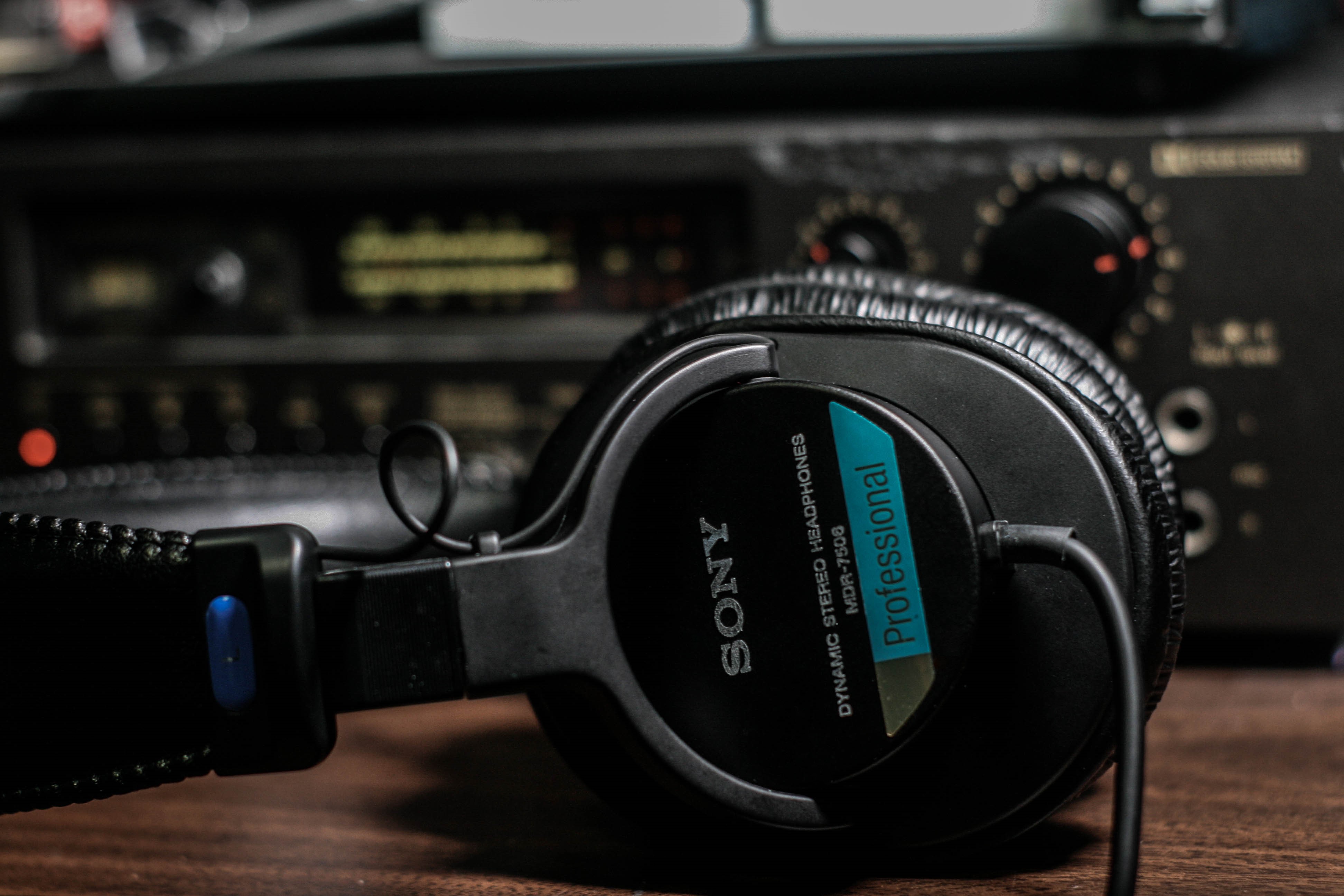 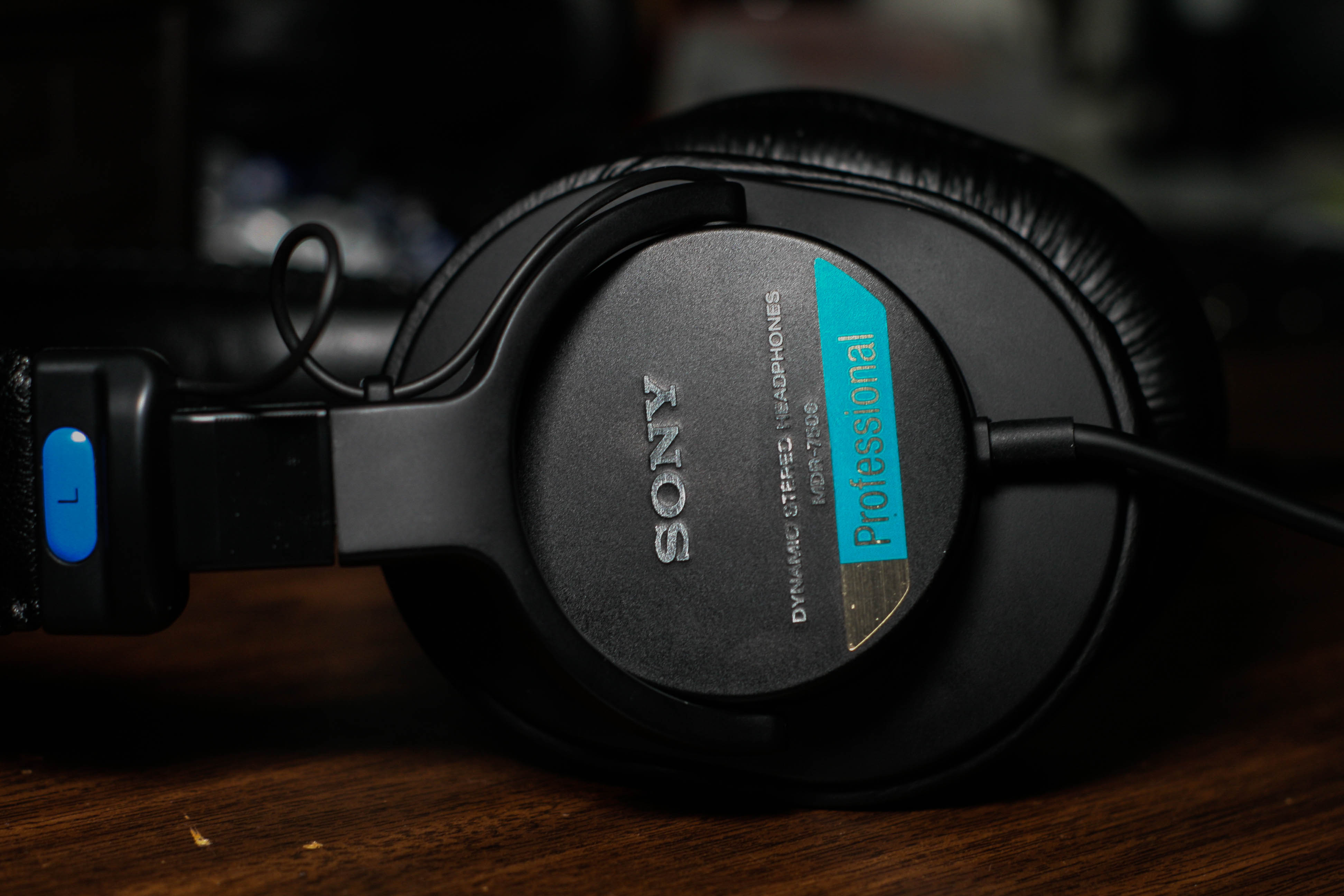 I do miss the beach. I can’t wait until all of this craziness in the world is over. I took these from my old iPhone 5s. 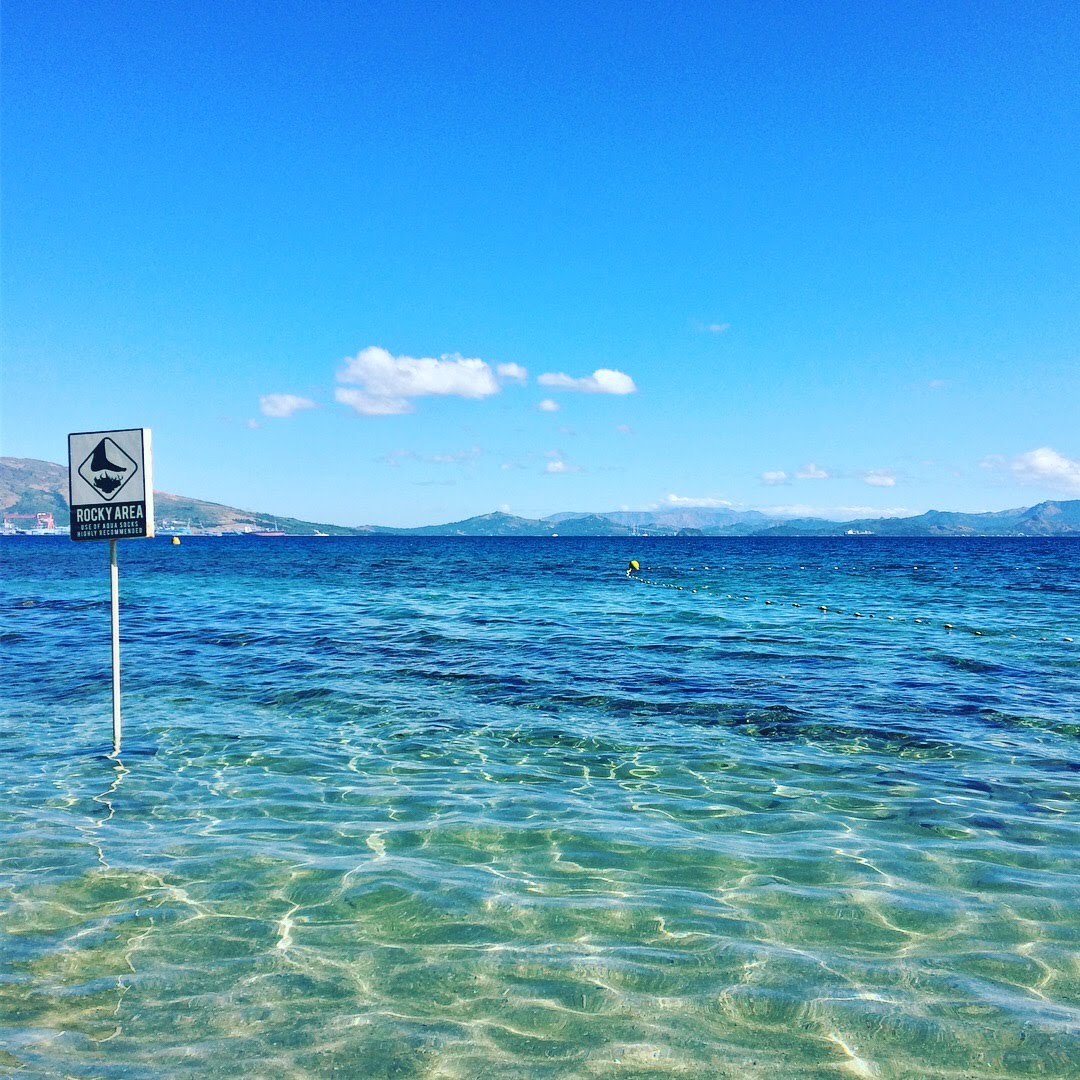 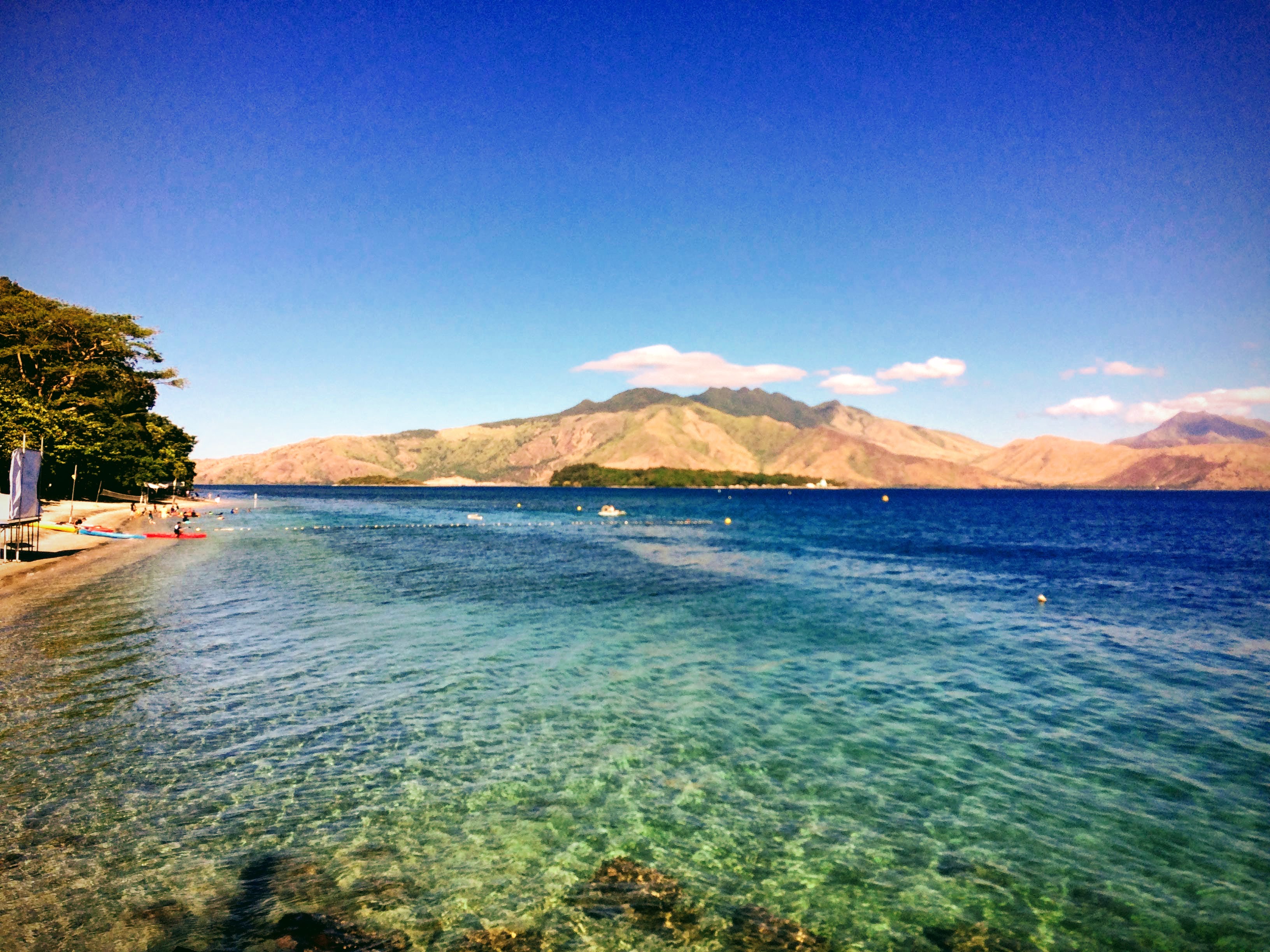 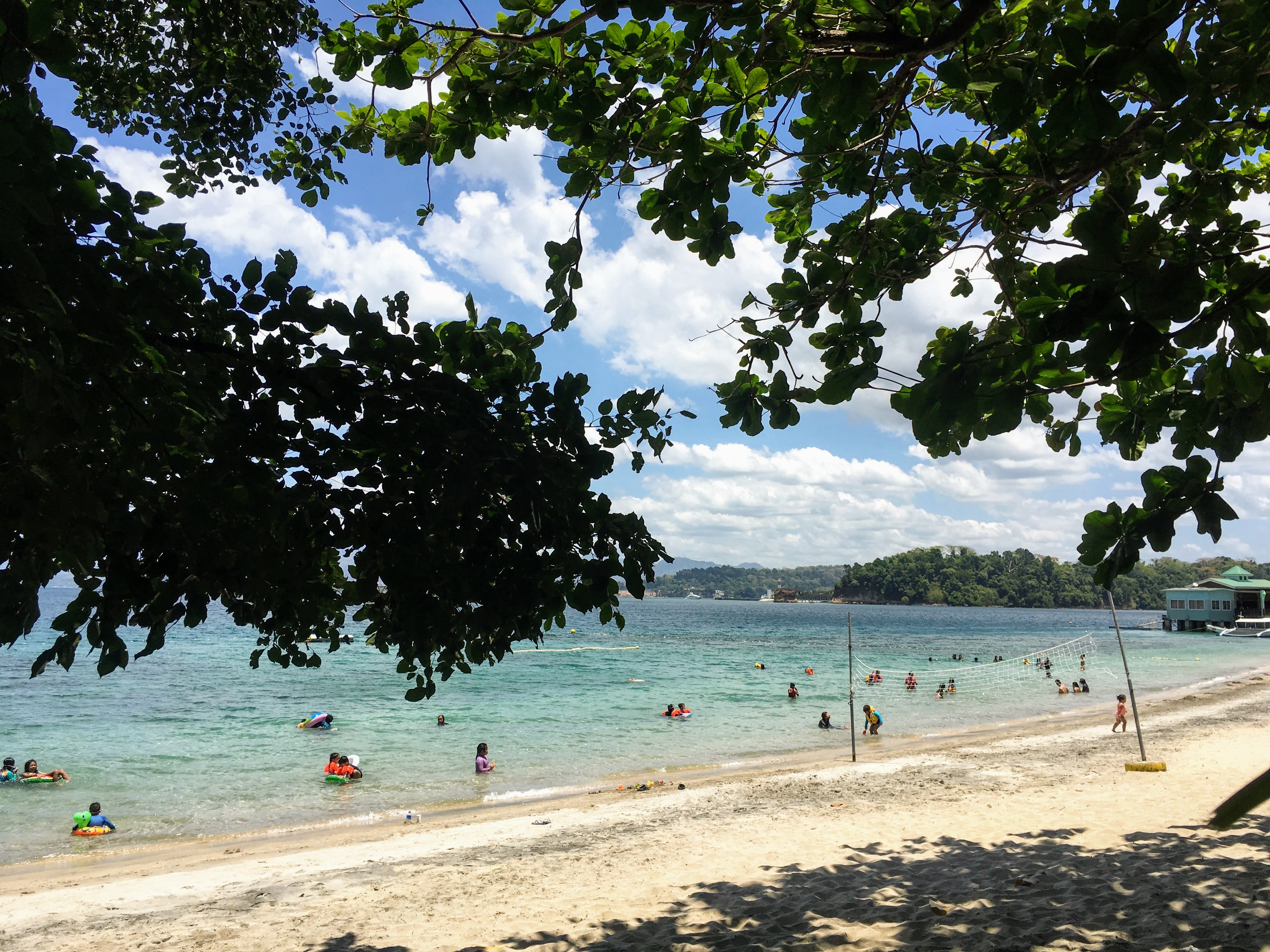 Took this today on my action camera. 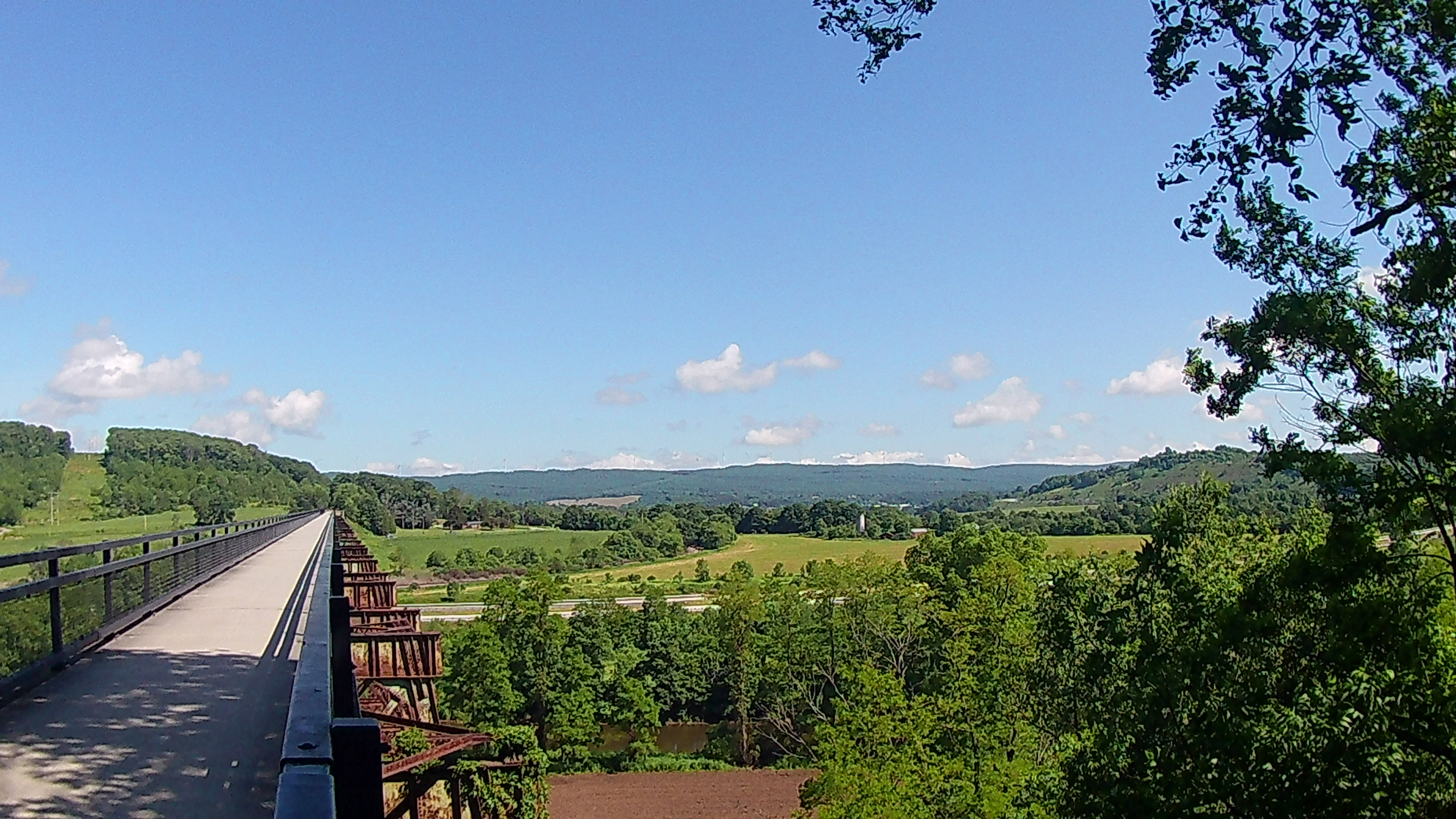 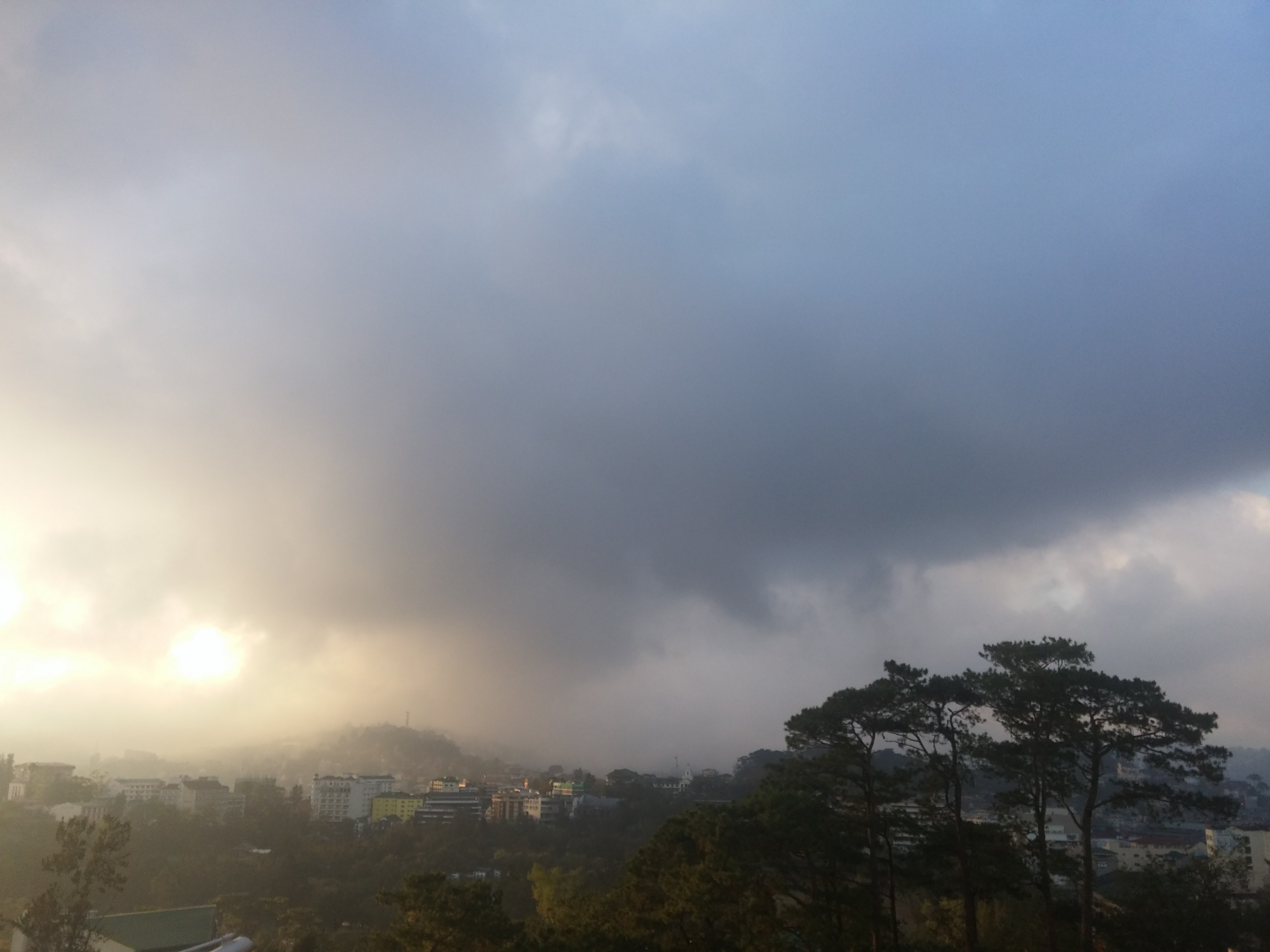 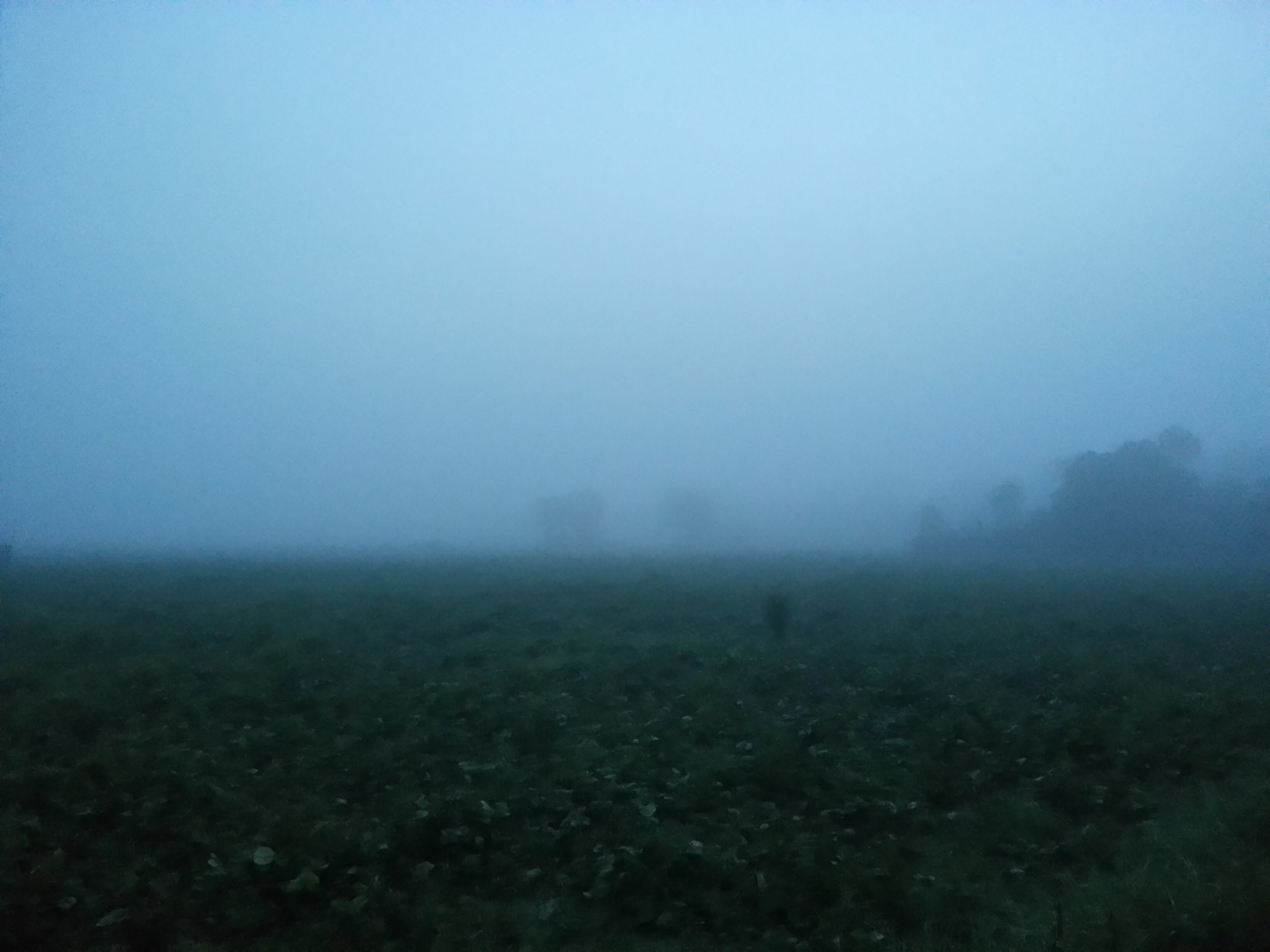 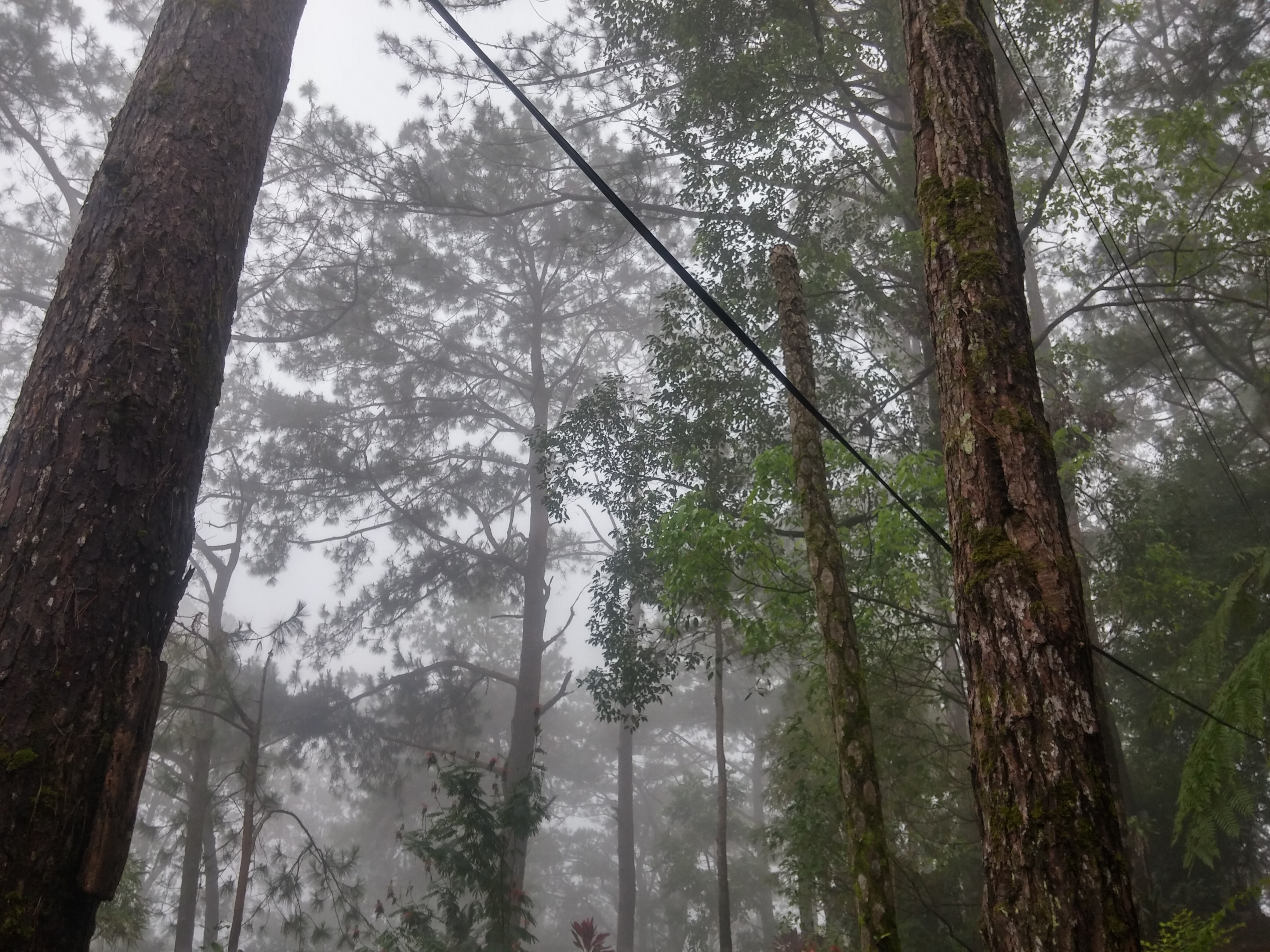 Two of the photos are taken from my old LG G3 [top and bottom]. The pictures themselves won’t win any DxO rankings but they turned out okay. The problem with the G3 camera is that it had so many camera features but they were over hyped at launch.

Nonetheless I liked how the top photo turned out. There’s no halo around the sun (looking at you iPhone). And the HDR brought shadows in the buildings. How I wish that the highlights on the trees are more exposed. Then of course the other hardware and software issues of the phone like it gets too hot because the SD 801 struggles to power a 1440p IPS LCD display, muted color gamut, battery drain, and boot loop.

Middle photo was taken from my old Galaxy Note 2 which was the international version (GT-N7100) that only got HSPA+ but got wireless charging. It uses the same camera as the Galaxy S3 from 2012 which was okay at the time. I have taken this photo on May of 2013 at around 5 am for an early run with their “night mode” turned on. The disadvantage of early night mode efforts was that you have to hold your phone incredibly still for that longer exposure, but since the sensor size are small, they still turned out bad compared to phones nowadays with 1.4μ pixels plus machine learning algorithms.

Top and bottom photos were taken back in 2015 when I lived in a mountainous city. If traffic wasn’t atrocious and the pay wasn’t bad, I would’ve lived there as I liked the climate alot.

Love that last shot! Makes me wanna go there.

Took this today near sunset, well after the area decided to rain its ass off for no real reason.

Taken during captain’s last university year in 2014. So much memories at this place as I’ve spent six years of my life here. And I’m still not a fan of panorama shots, thanks Samsung TouchWiz. 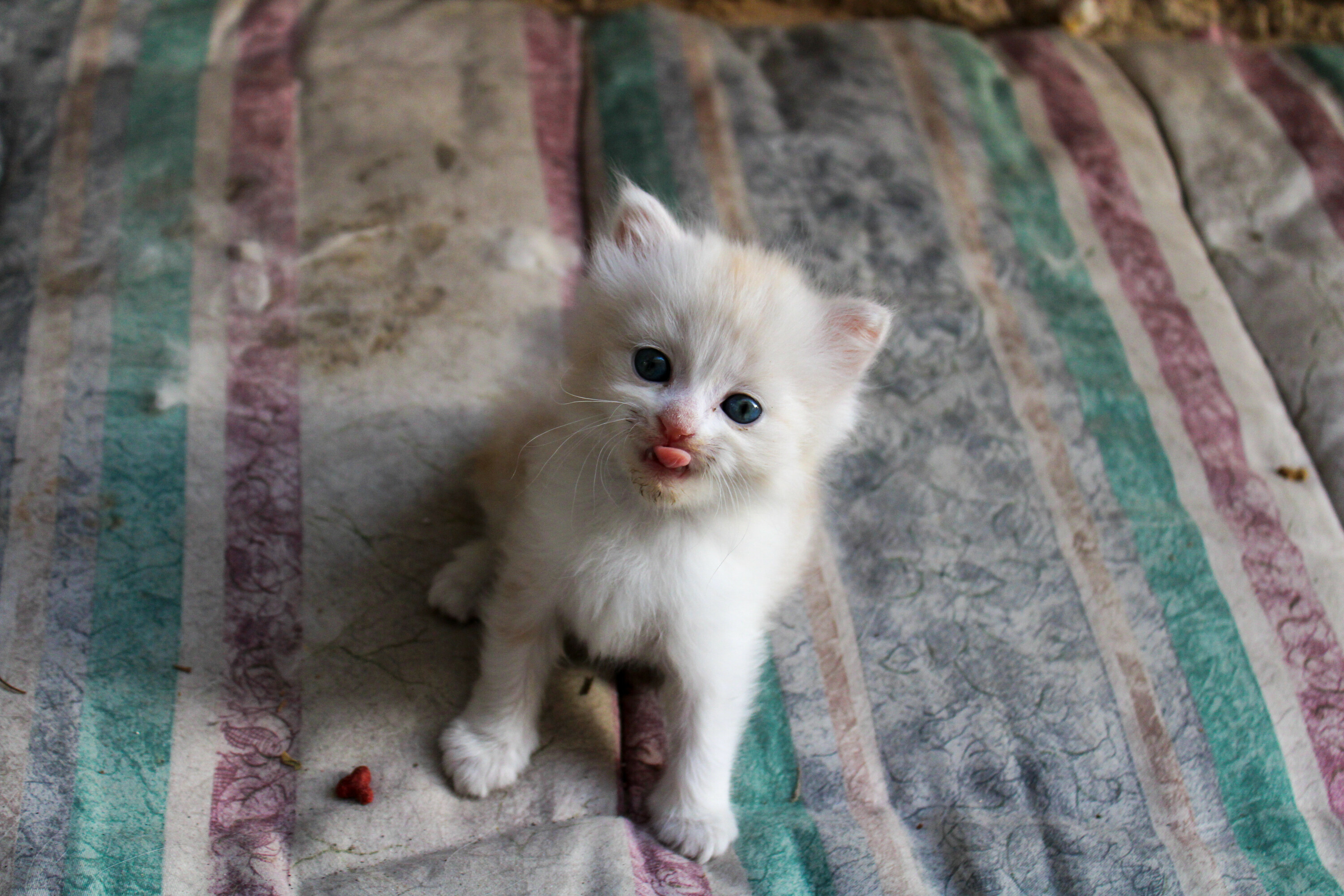 Most of my pics are of cats… I need to find more interesting subjects lol.

Photos from my drone from this weekend. Last two were edited by a Bad Influence. Avoid. 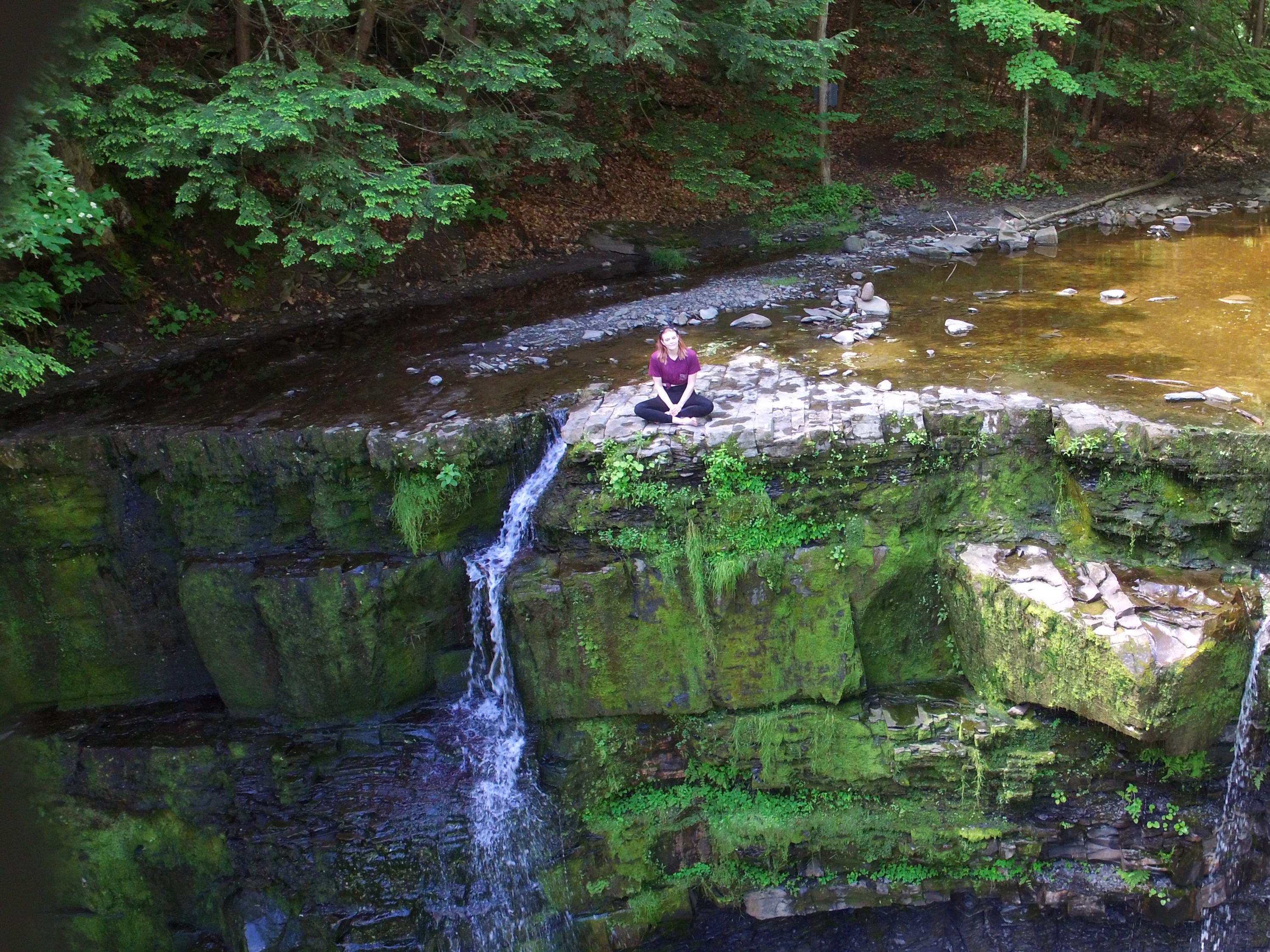 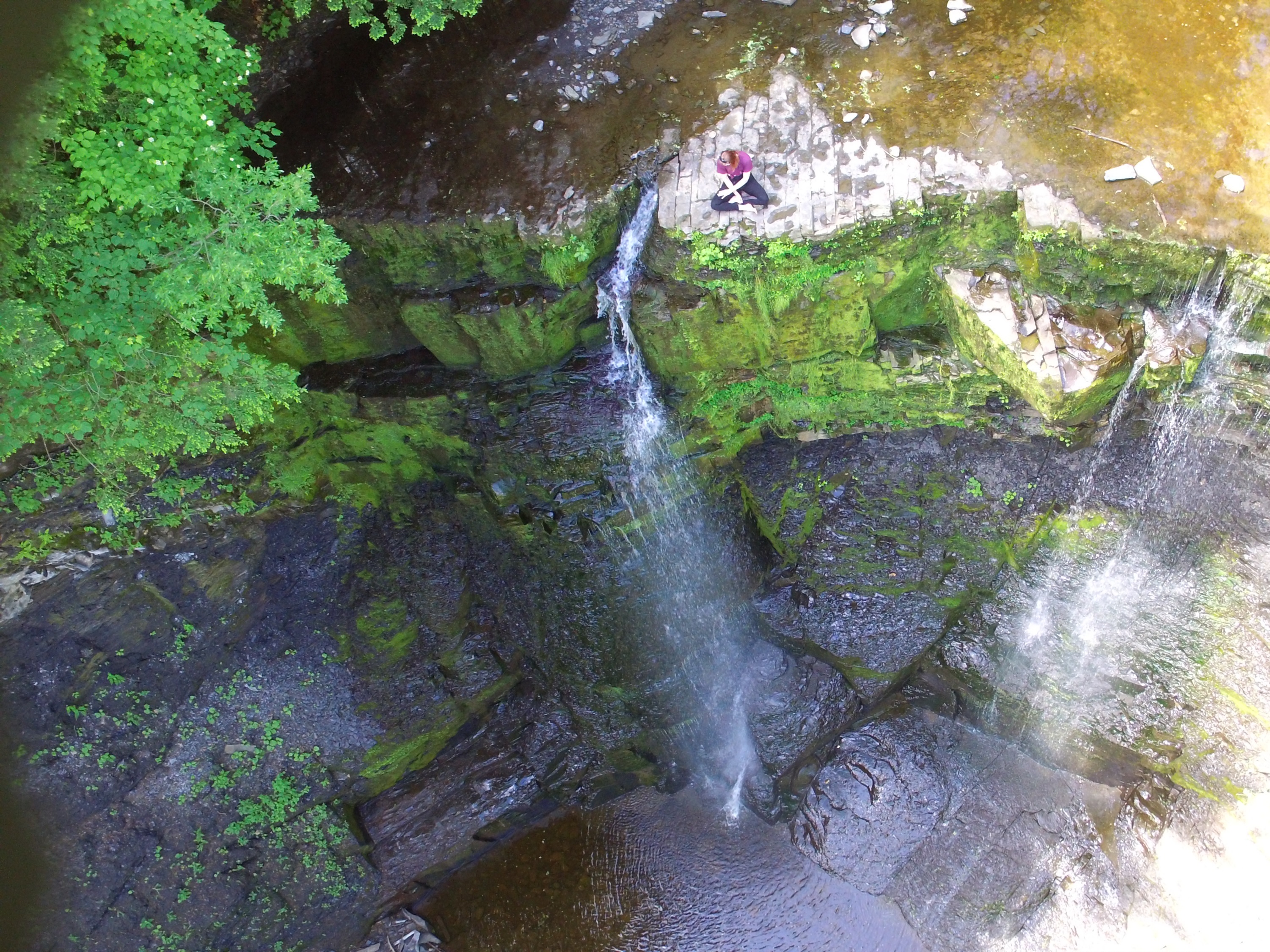 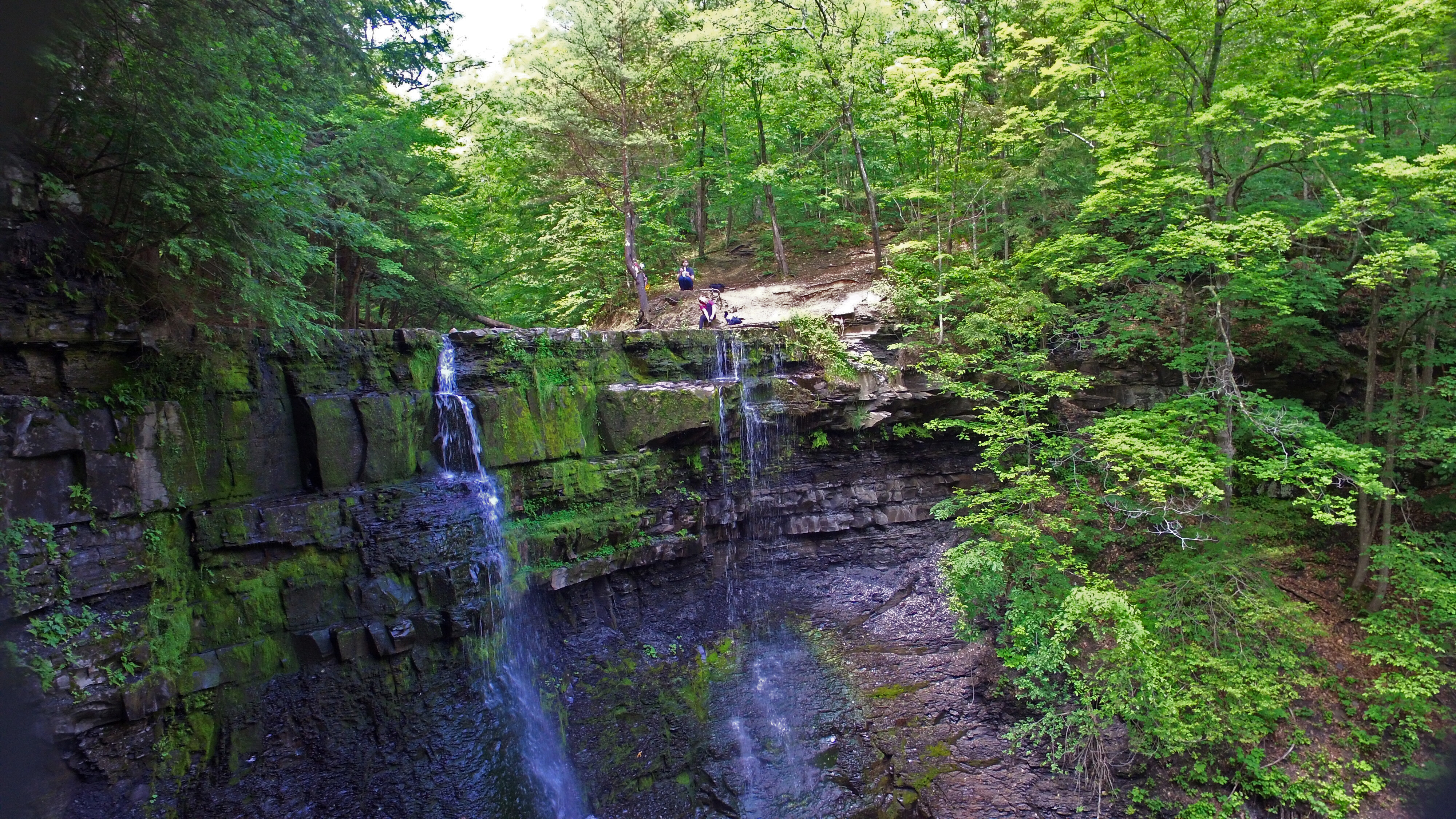 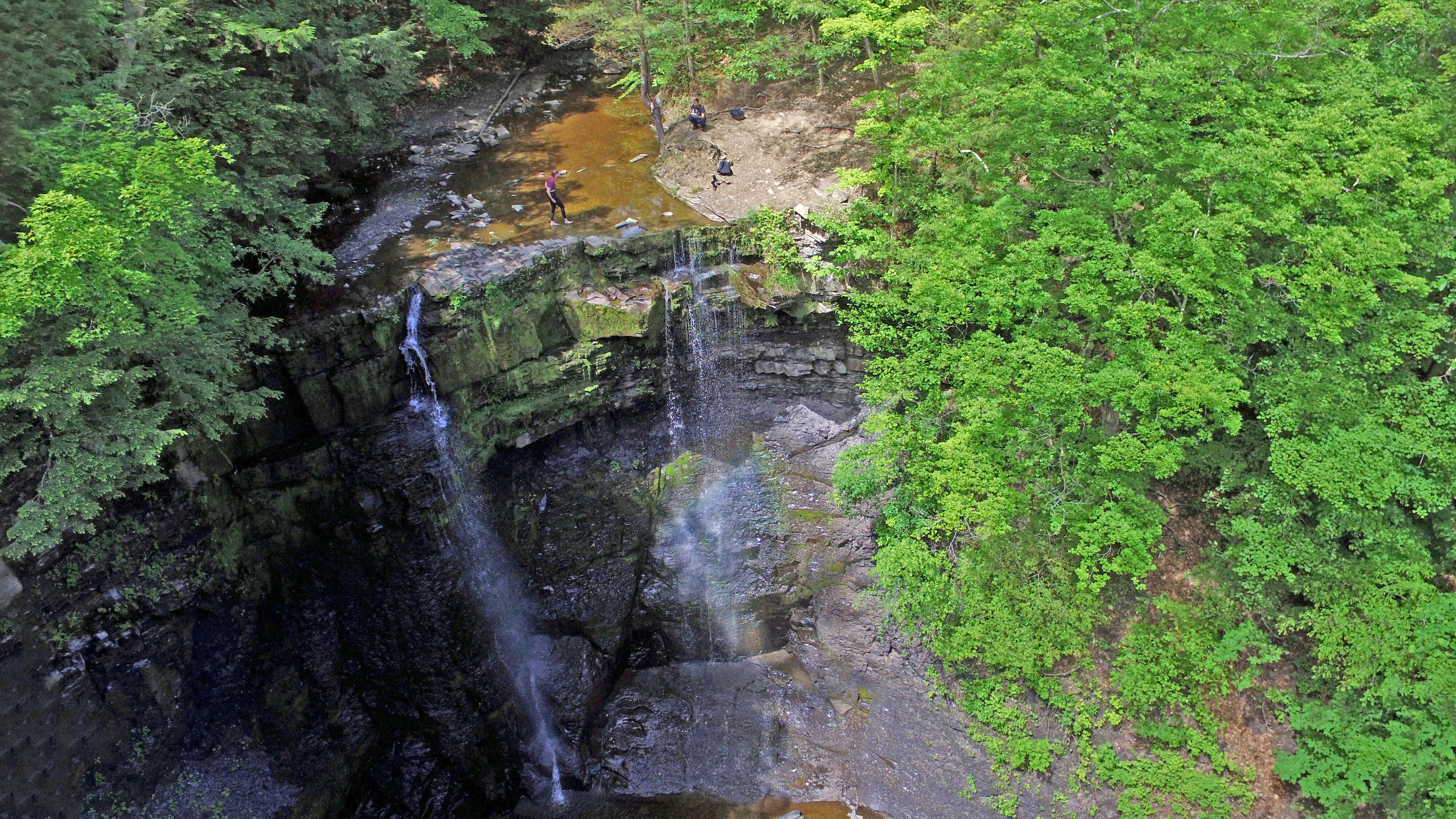 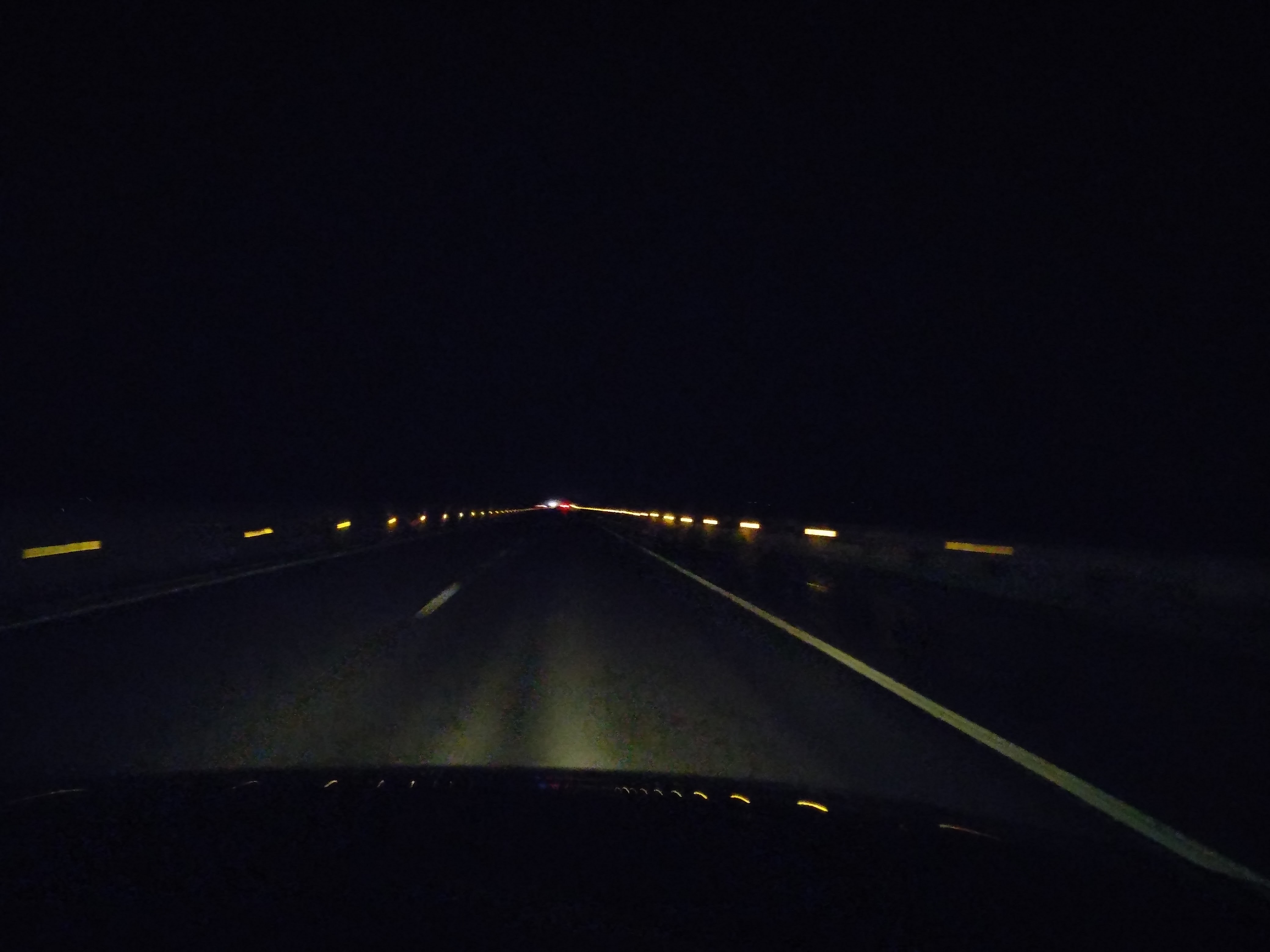 Me and ex when we last saw each other face to face. No awkwardness in this trip to the beach since it’s just the two of us and both single, though I wish we had more chances back then.

Took a trip up to Tonto Natural Bridge, here in Arizona. It’s the largest limestone natural bridge in the state, at 180 feet tall, 200 feet wide, and 400 feet long.
Unfortunately, none of the photos of the whole thing turned out, but here’s a photo of the limestone seep right up at the top, which I took lying on the ground from below. (I can’t explain why I love this photo so much, other than seeing Avatar (Not ATLA) at too young an age.) 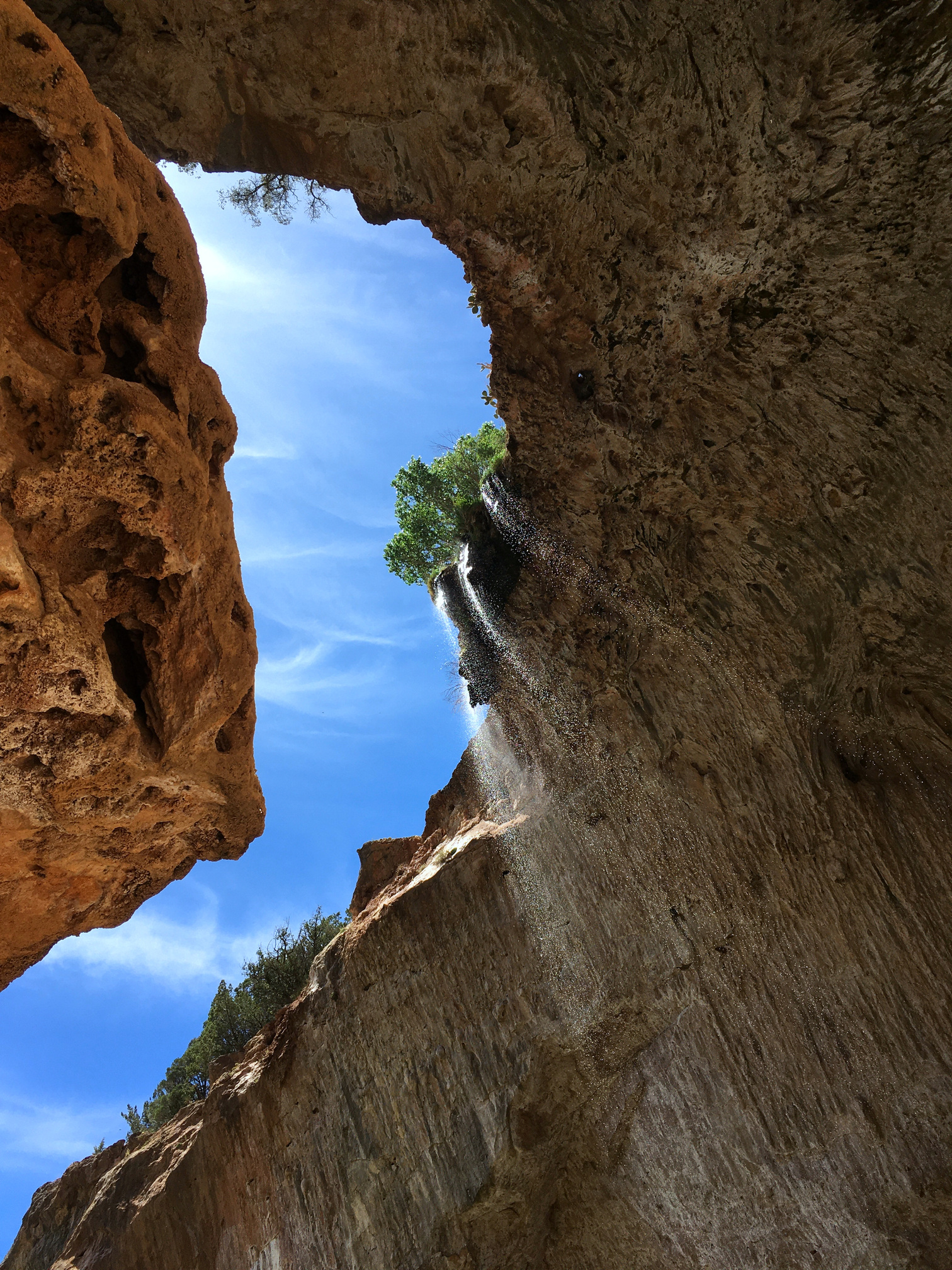 In case you want to see the whole thing, the park service site has some excellent photos of it as well. Tonto Natural Bridge State Park | Arizona
Definitely recommend you visit if you’re ever in the area: It’s one of the most beautiful things I’ve seen in Arizona (not quite the Grand Canyon :P), and it’s only an hour and a half from Phoenix proper.

Thanks!
Now actively resisting the urge to invest in camera gear…

Gddreily is selling a rebal sl3 for about 500 with lens.
Crap it was sold.

When this rain stops, we can just laugh again. 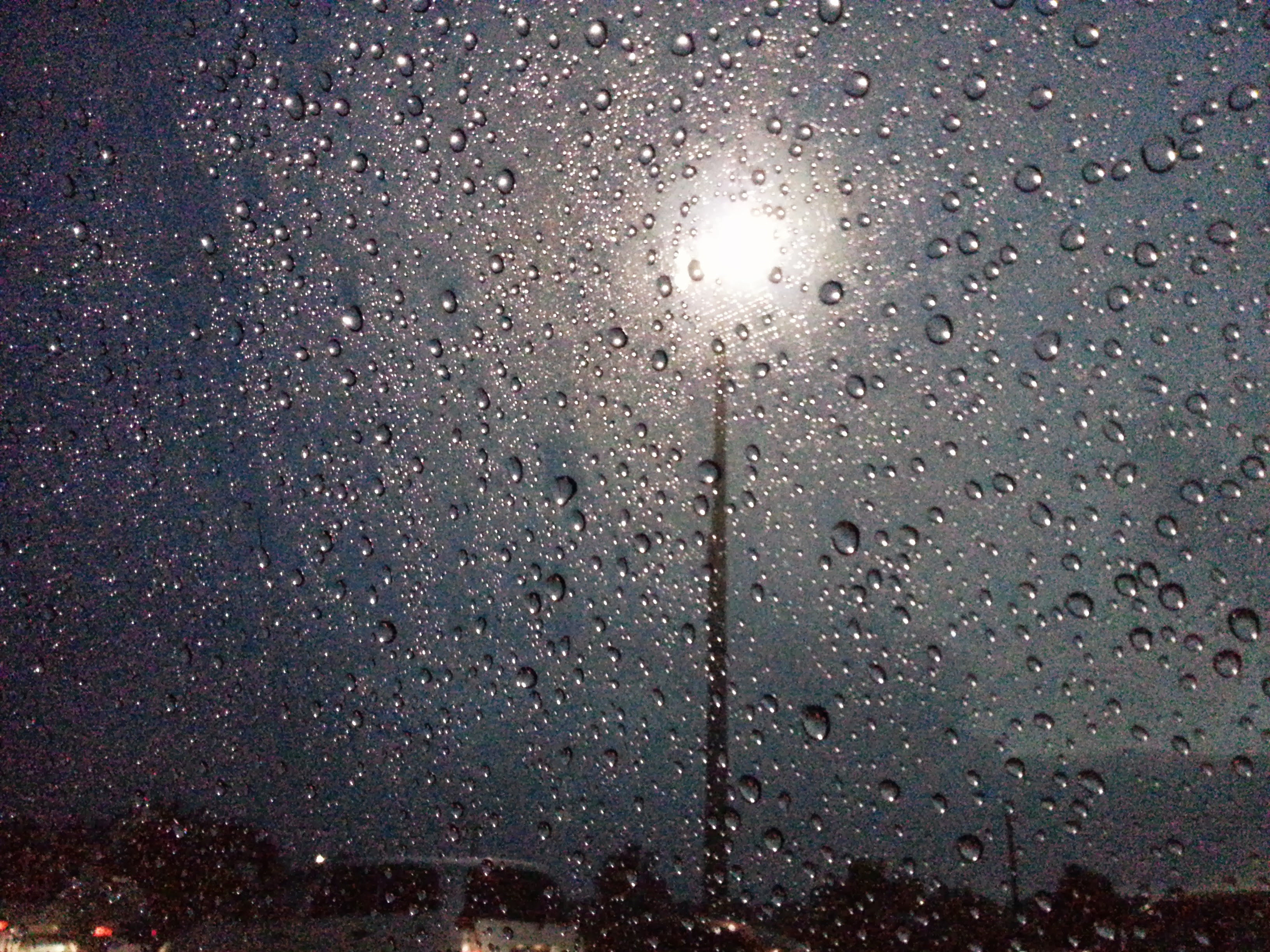 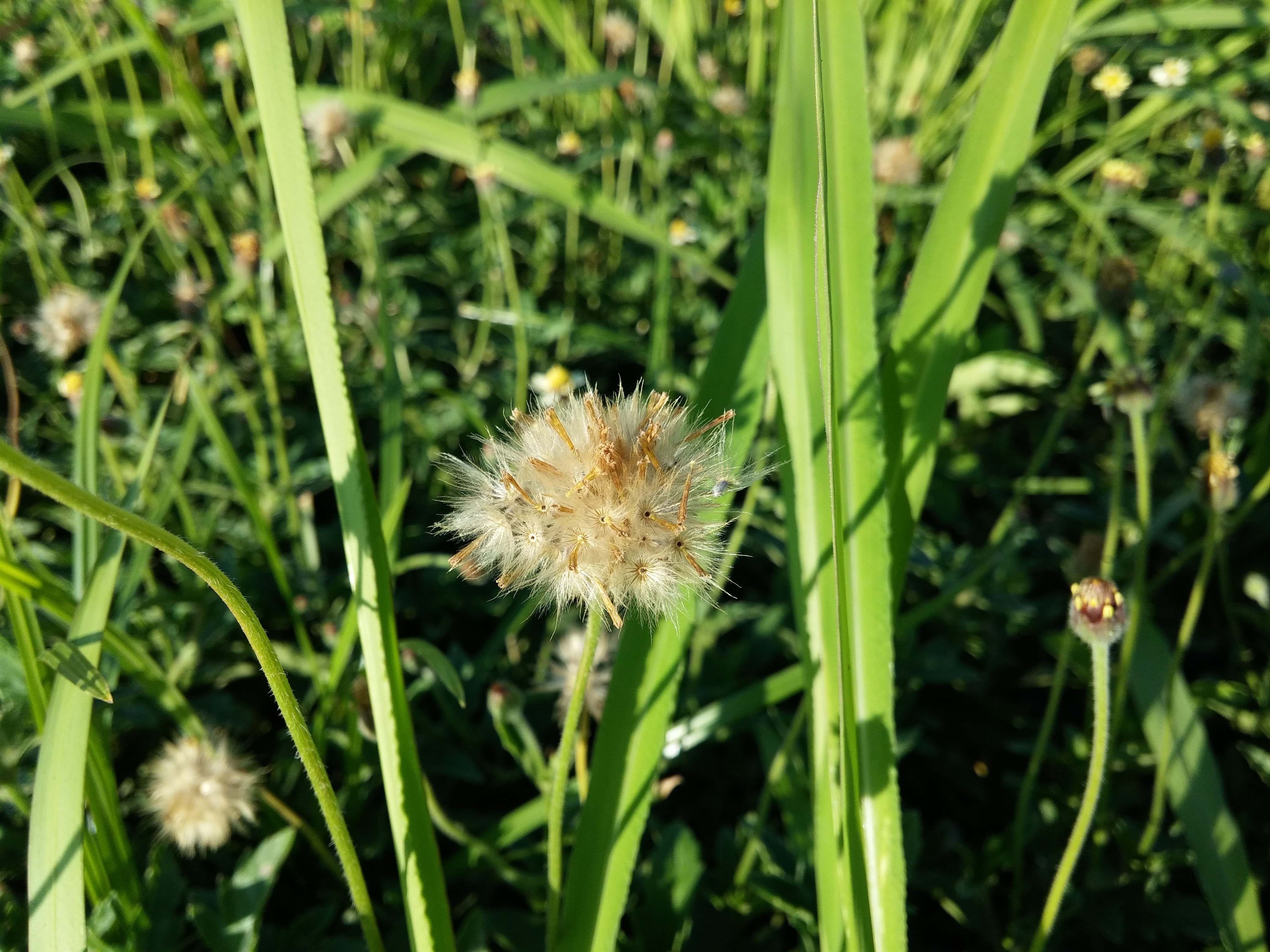 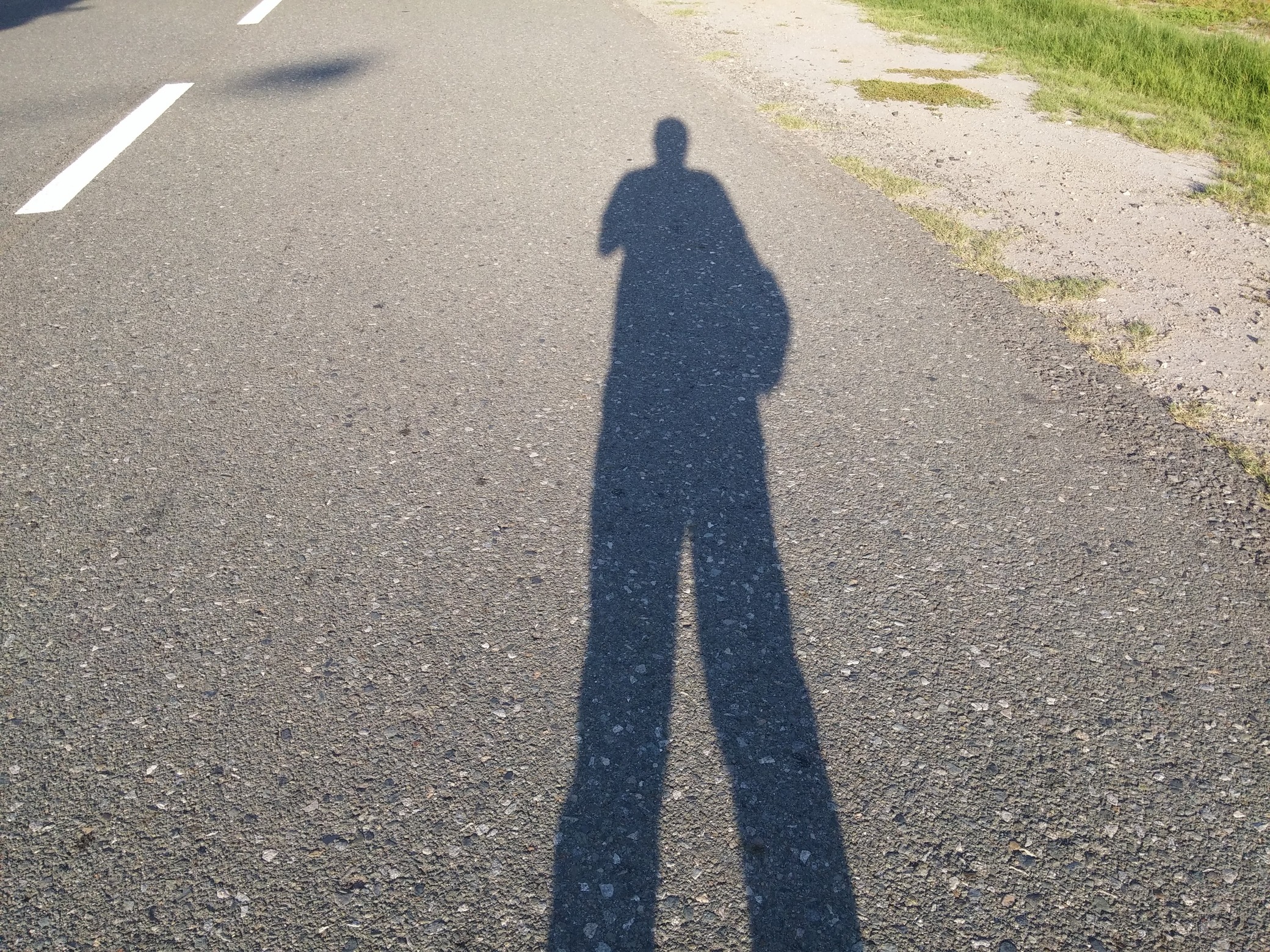 taken from my old LG G3, stored in Google Photos.