Ever since I built my first build -otherwise known as Warudobita- it felt like it wasn’t as good as it can be; mainly in the aesthetics department, especially the case, which was horrible in both looks and functionality, but I didn’t want to immediately buy a bunch of stuff for it, as I was contempt with how it is, but now that more than a year has passed (Wow, I can’t believe it’s been a year already, time sure flies haha) I thought it was time to give Warudobita a slight upgrade in looks.

Hardware: Not much has changed, The clear difference is the cooler, finally replacing the AMD stock cooler with something a bit more capable, the Arctic Freezer 34.

It’s great, and is quite a bit better than the stock cooler than came with my 3100 and the installation process was a breeze; I swear it didn’t take me 2 hours to install

, though both are more than sufficient for a 3100, it’s not much of a power hungry CPU, one other clear difference are the cables, I decided to pick up an Asia Horse White Cable Extension Kit, it looks great and adds a whole lot of personality to the build, plus now Den’s eyes can be spared from the horrible site that is the stock cables that come included with the CX450 (Remember, Den good influence, the best even

One other addition is a WD Blue 1TB HDD, not much to it, I just needed a game drive.

And the biggest change is the case, the Antec NX500, as stated above, is simply terrible, plus having an mATX board in an E-ATX chassis is not very aesthetically appealing, and after some time deciding between a couple of cases, I decided to go with the Cooler Master MB311L, it’s cheap, looks great, with a mesh front panel and working inside of it was a breeze for the most part, the only part that took the longest time this time around was closing the side panel funnily enough, it took me a good 45 minutes or so to do so because the back side of it is extremely tight with all the cables running through it.

In the end, I’m quite happy with how Warudobita is looking, I think all of these changes add a lot of character and personality to an otherwise bland build. 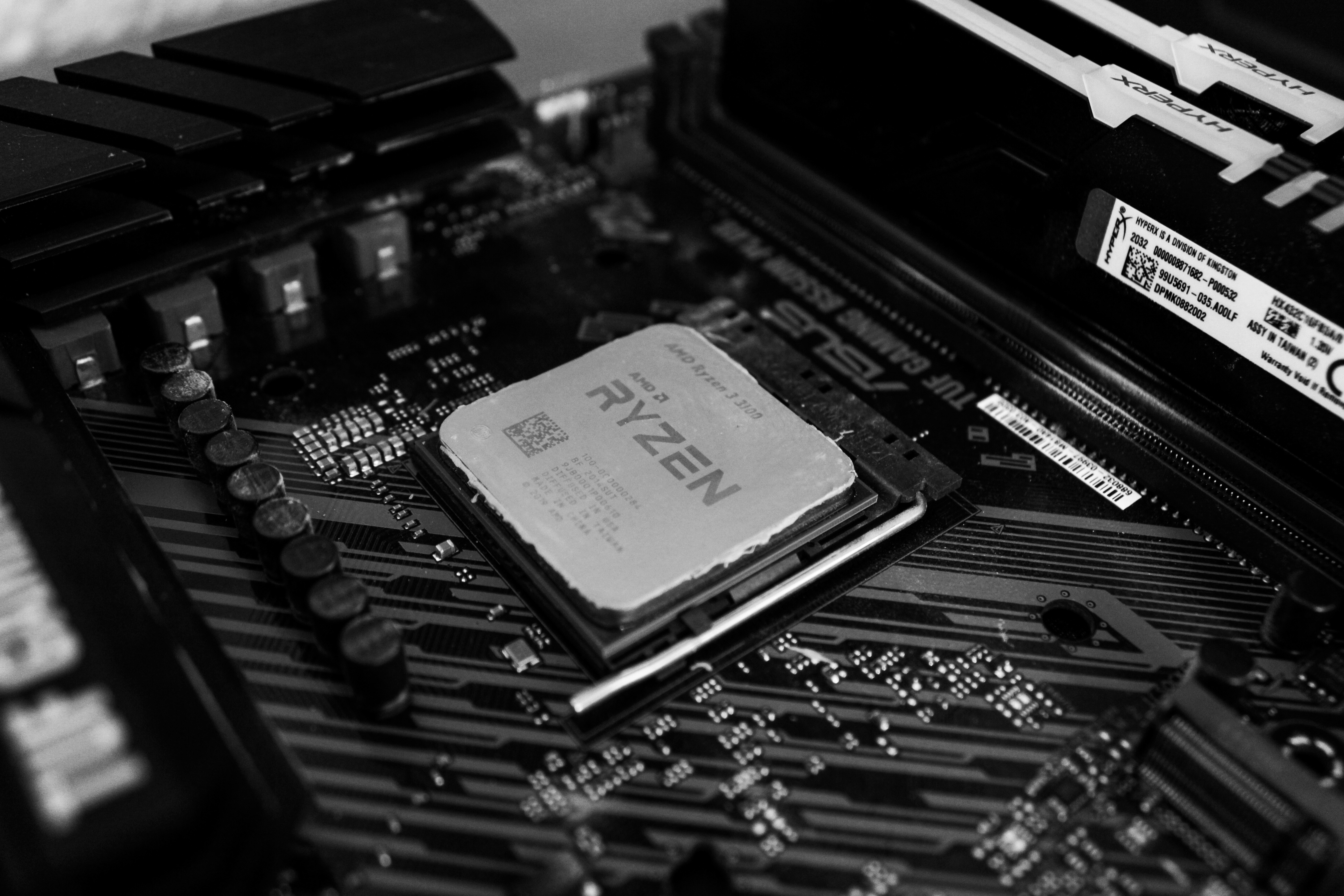 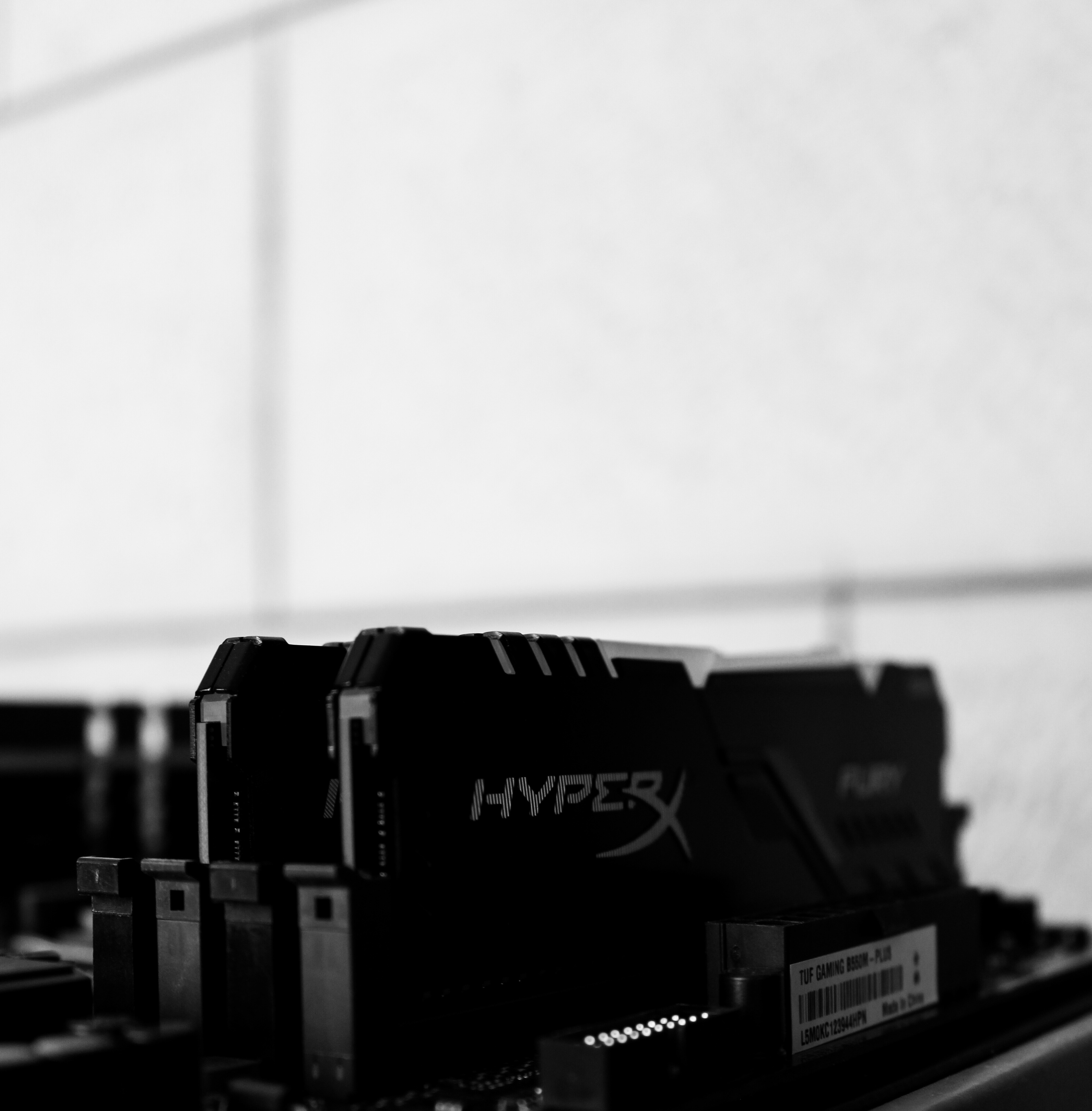 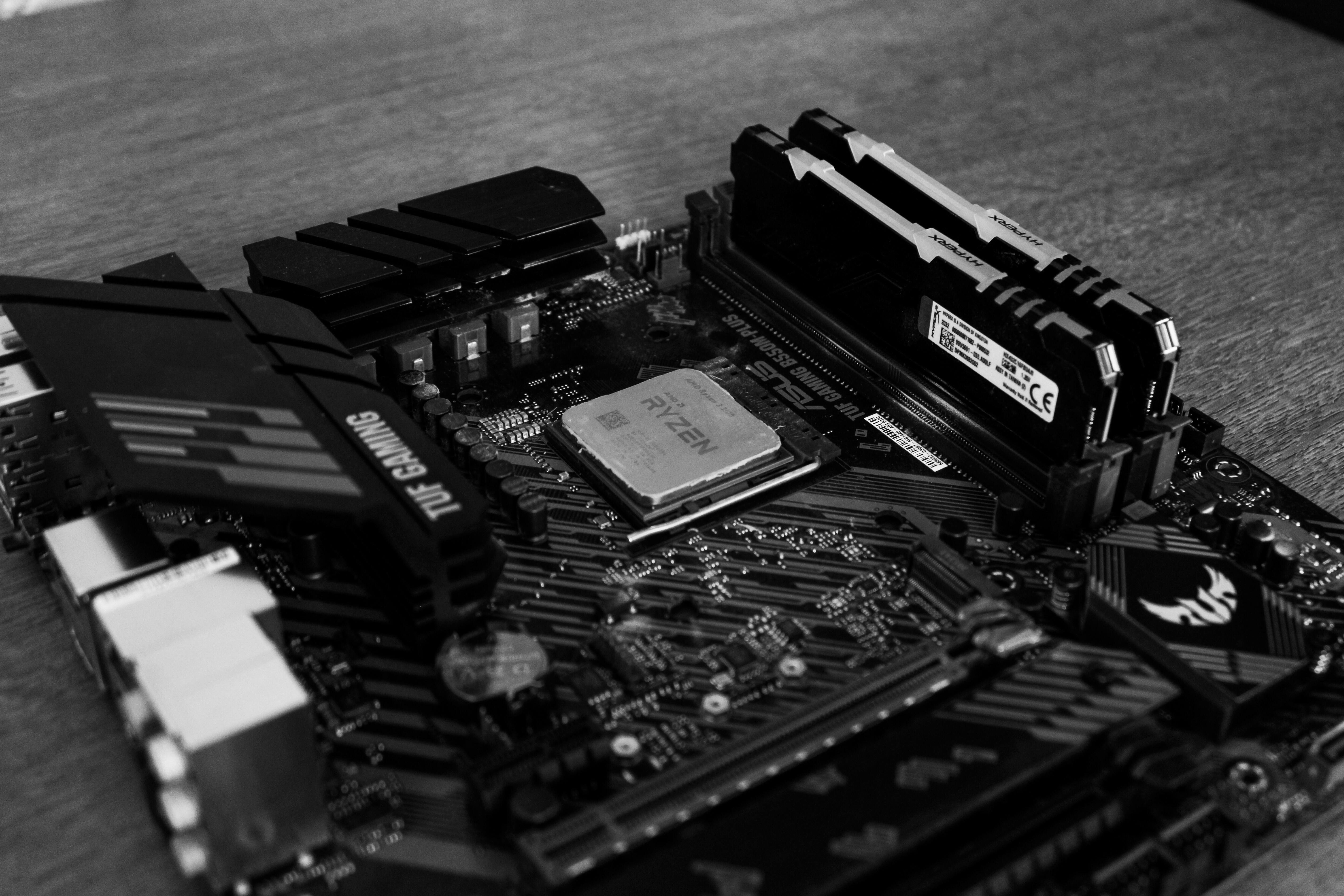 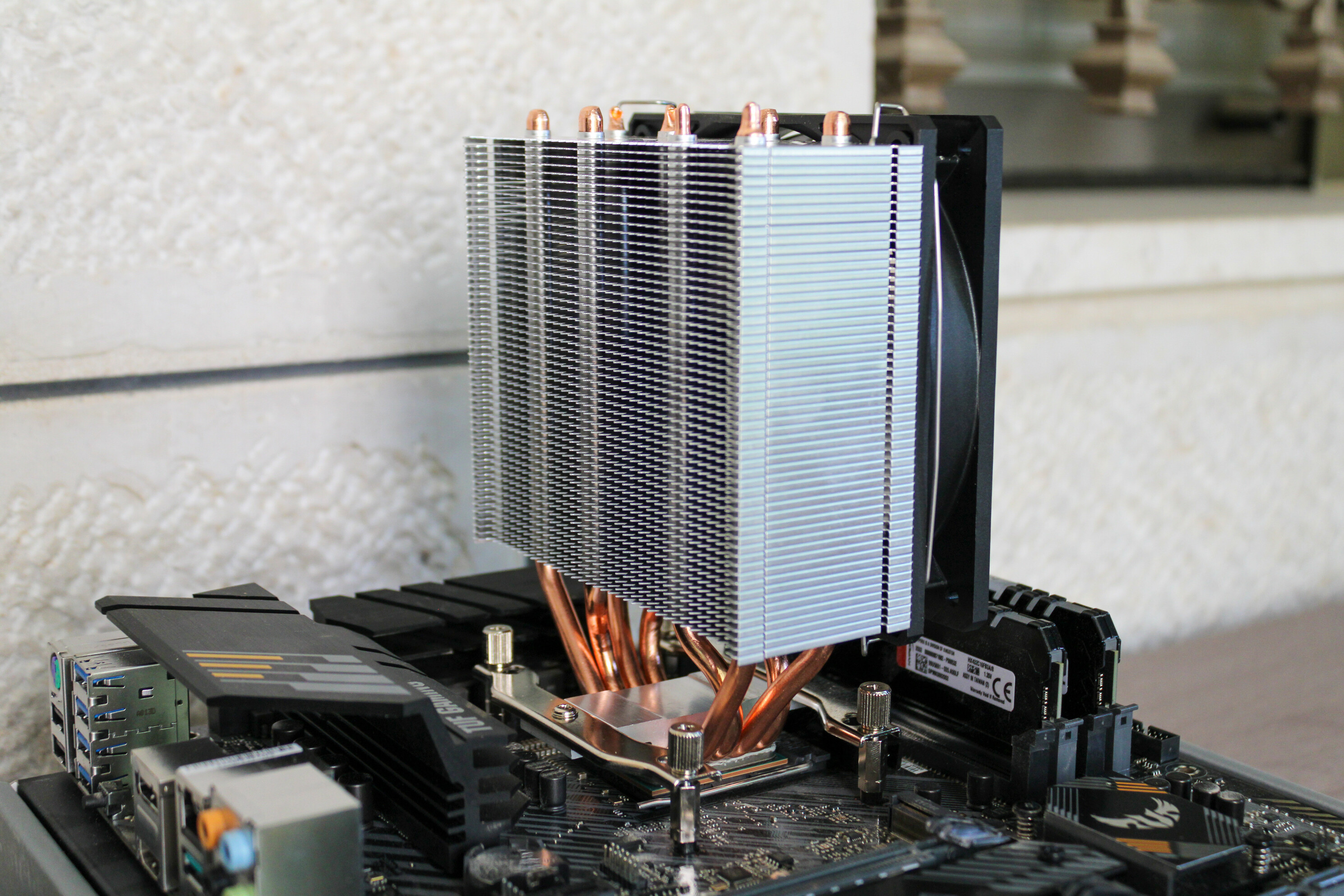 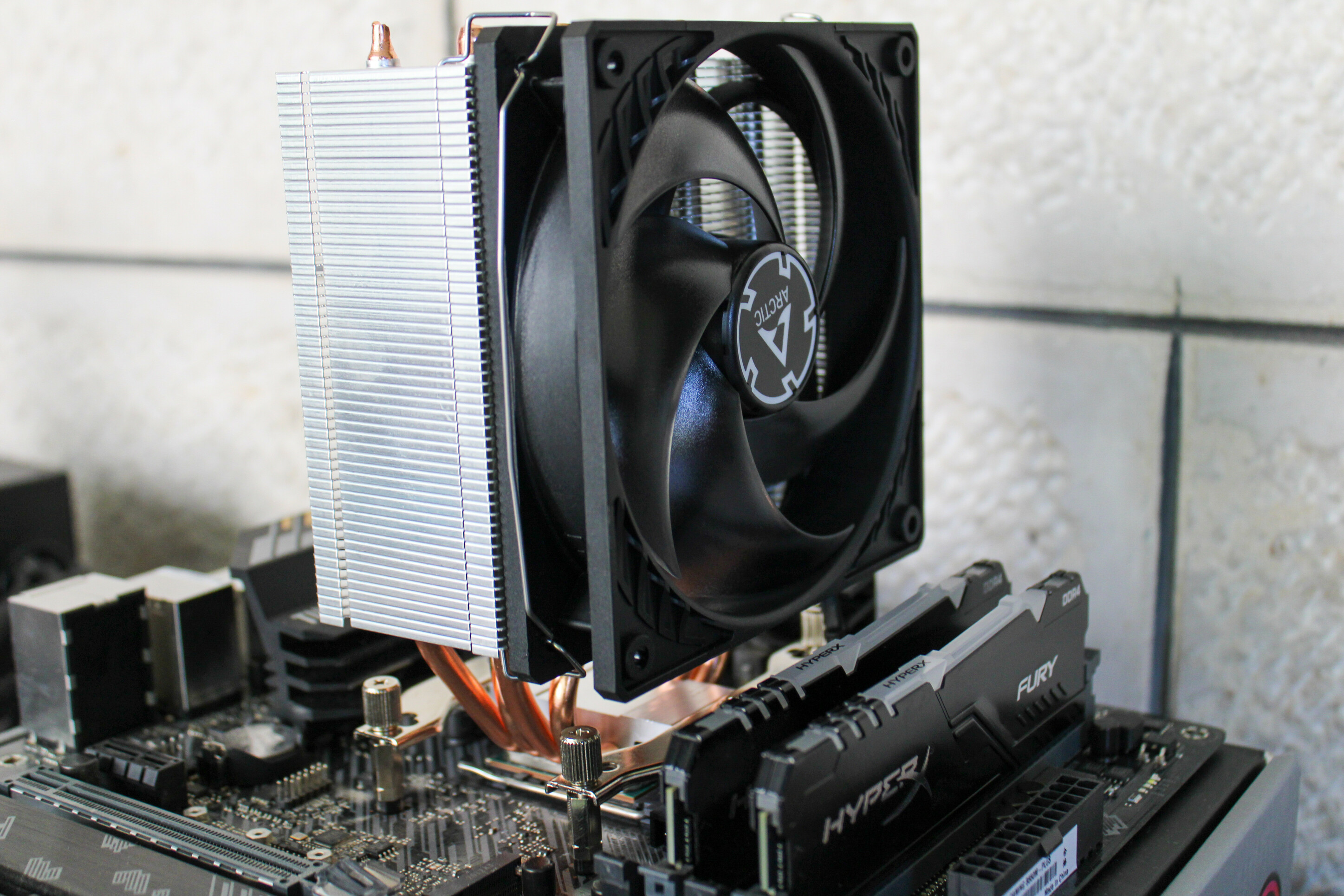 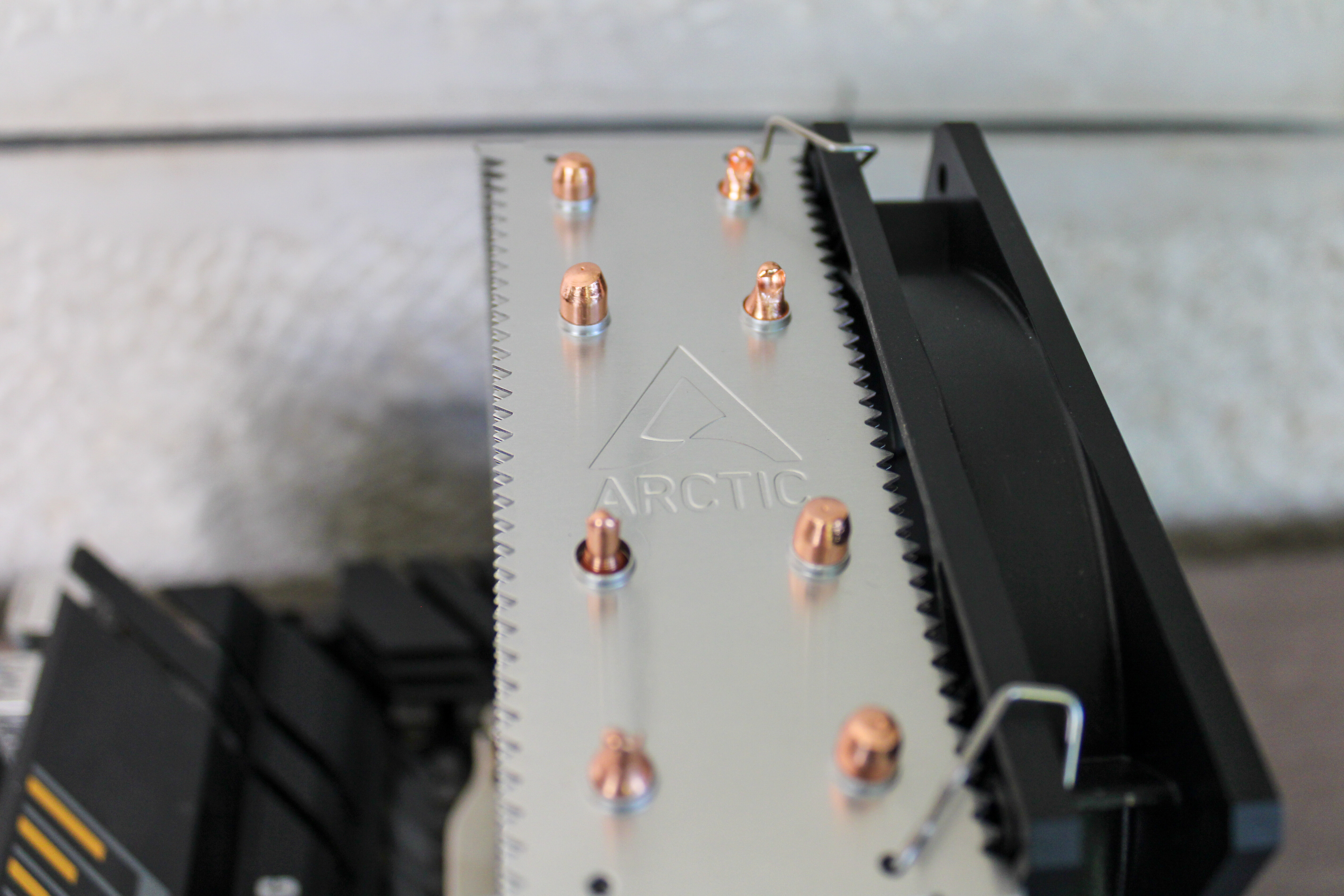 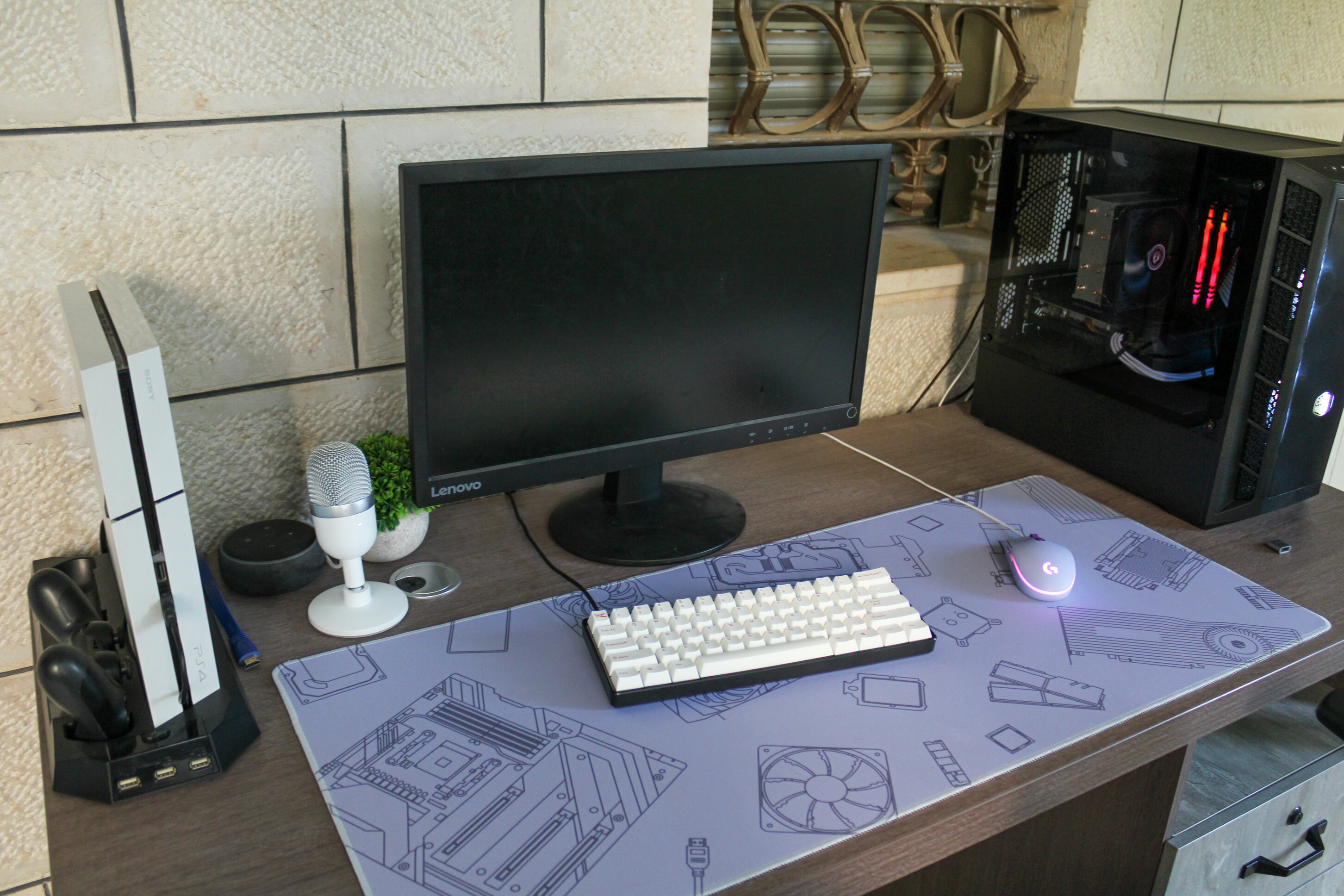 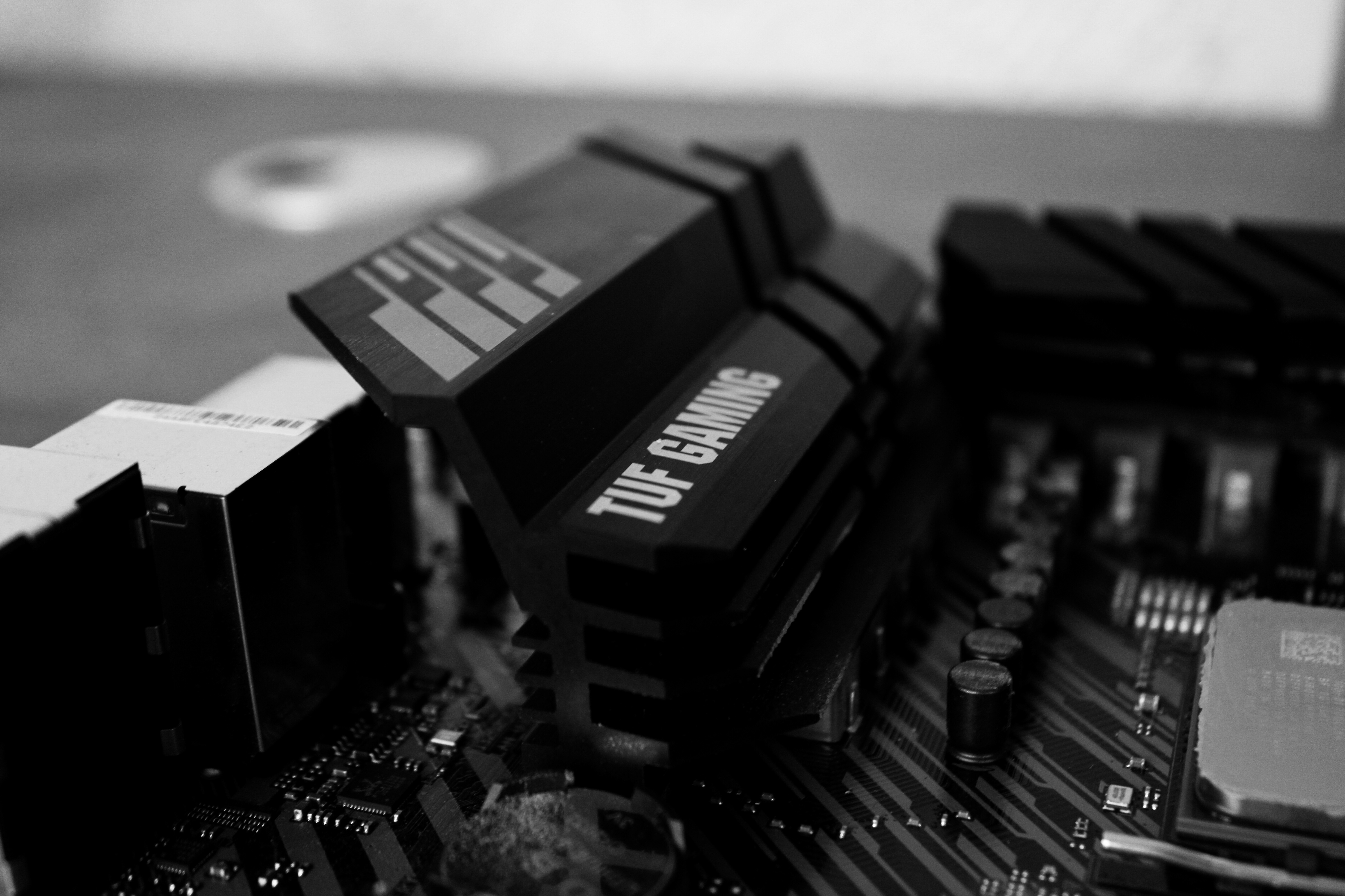 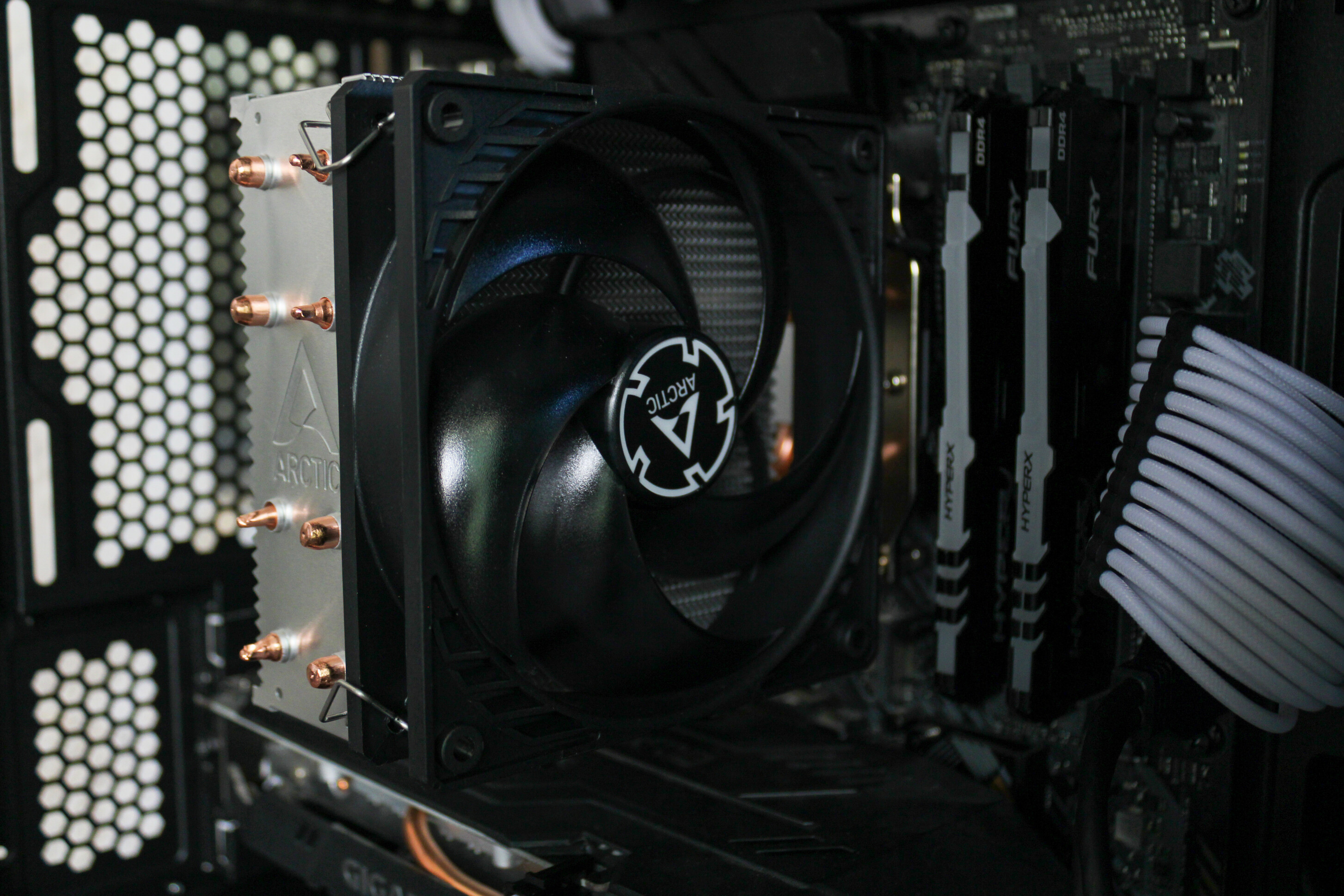 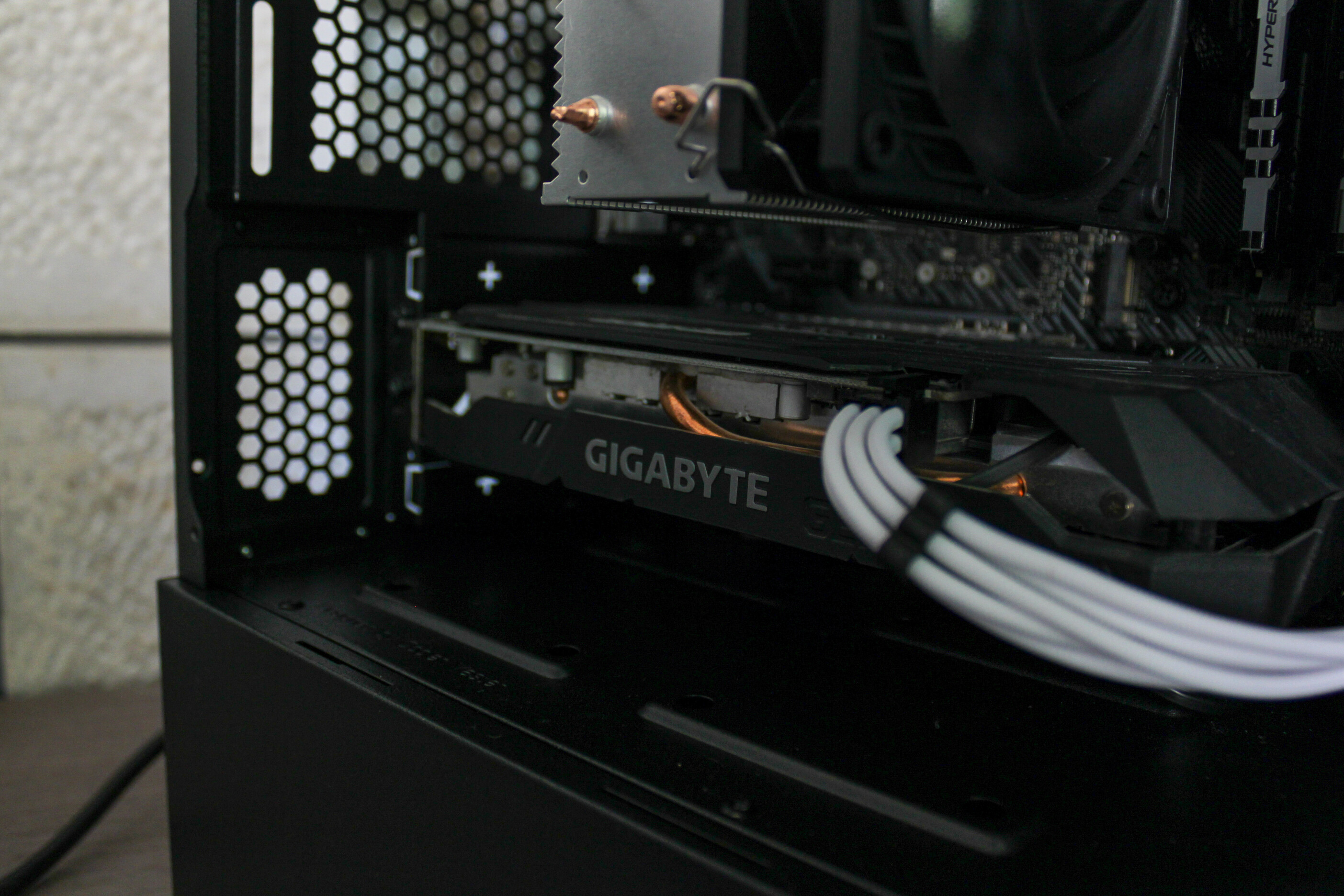 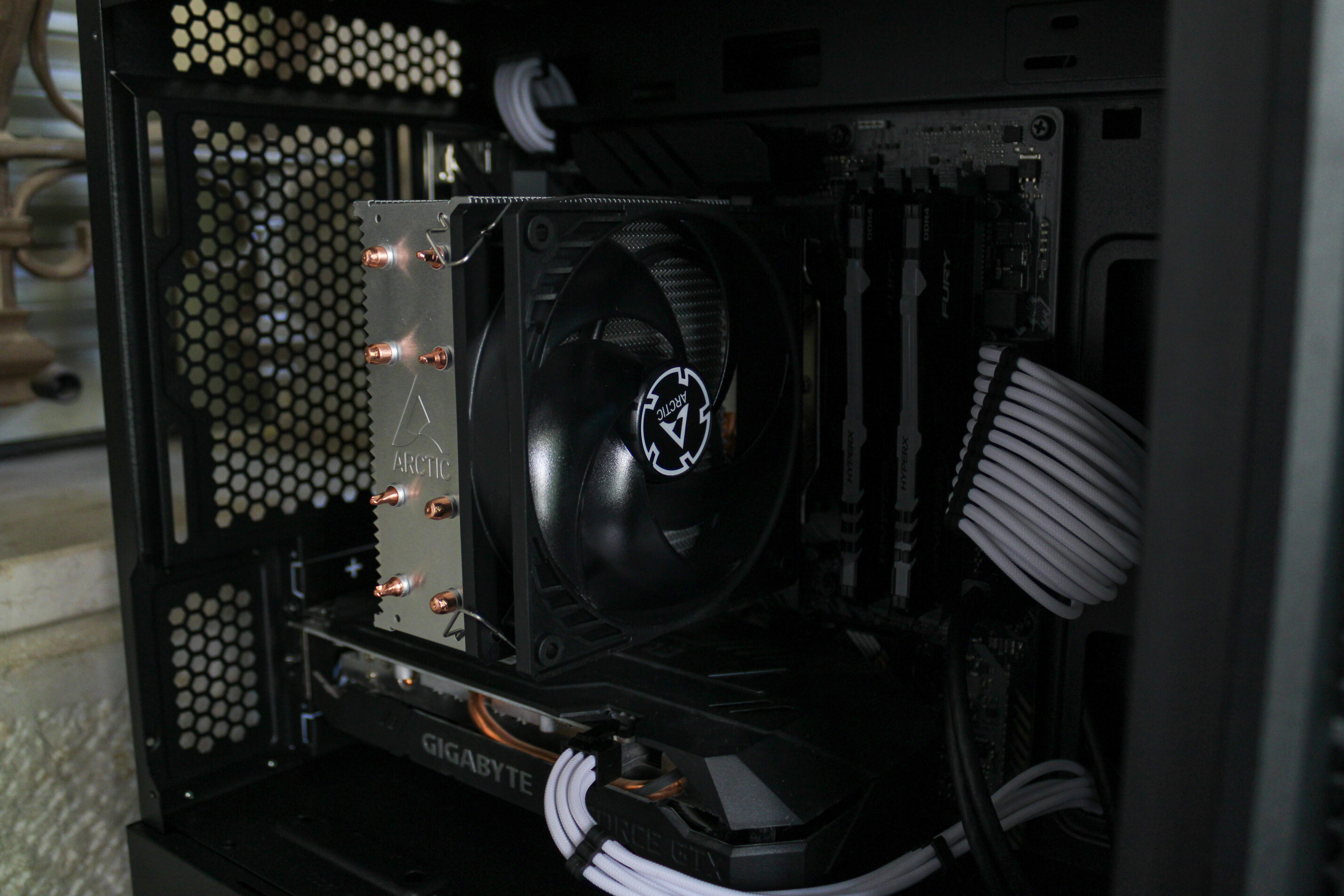 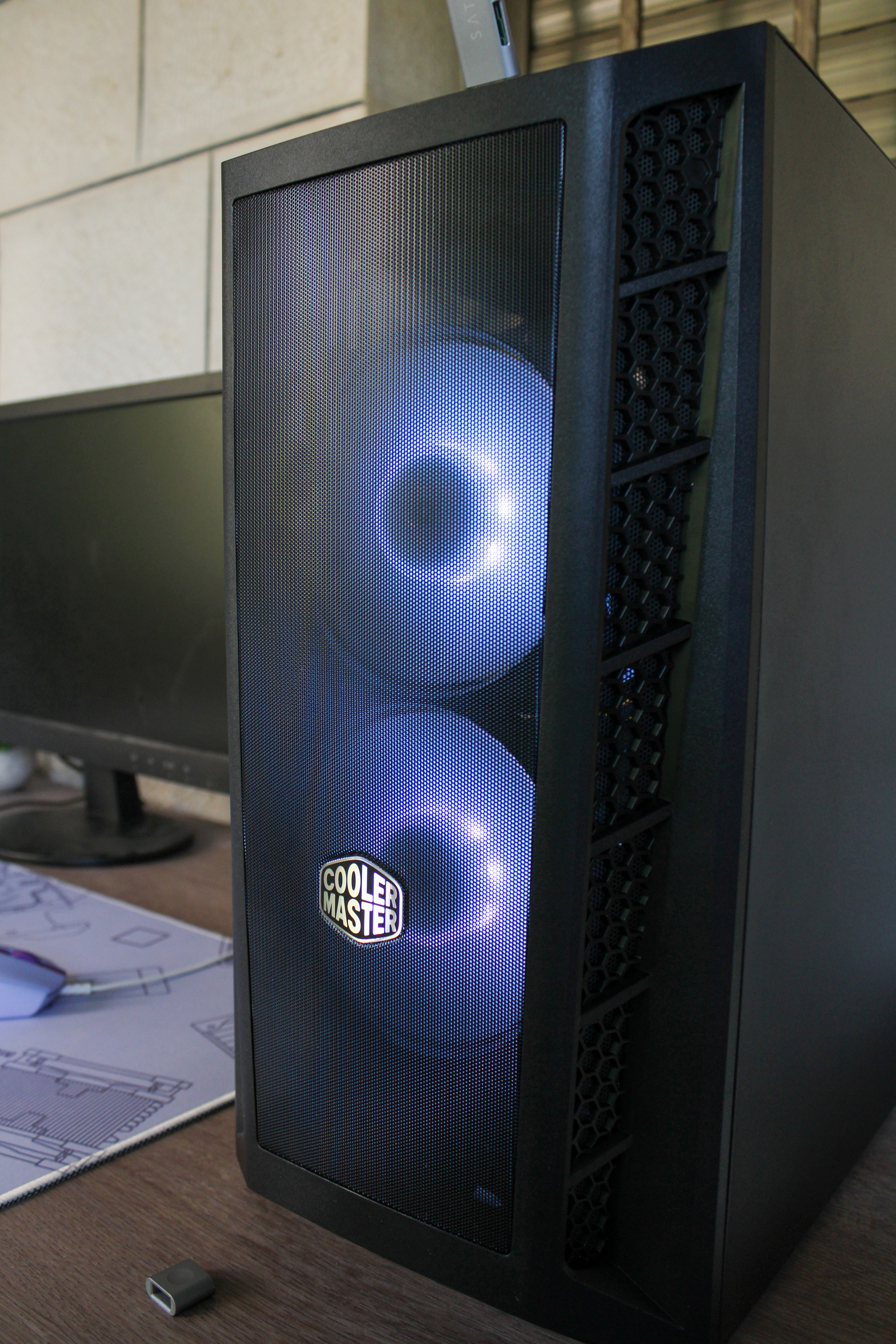